Where To Watch Shop Store Contact
Home / Stories / Do you remember the show 'Matt Lincoln'?
1970s

Do you remember the show 'Matt Lincoln'?

The 1970 psychiatric drama featured a theme song that would become a cult folk classic. 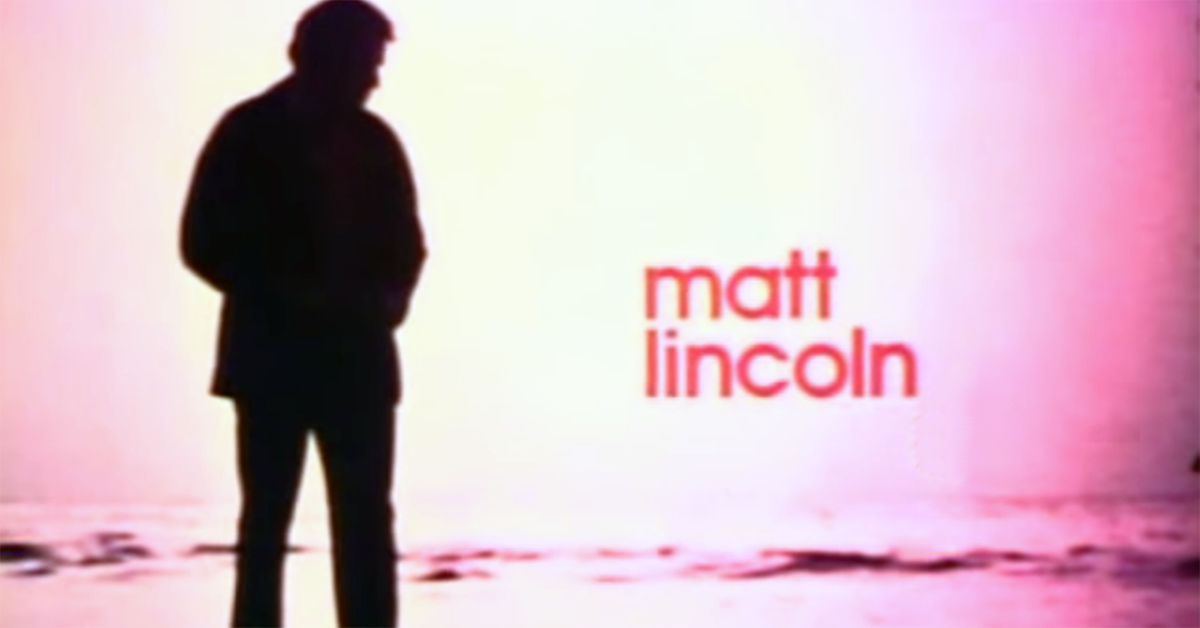 In 1970 a dental hygienist working in Beverly Hills recorded a gentle, beautiful album of psychedelic folk music. The hidden talent Linda Perhacs was discovered by one of her patients. The resulting record, Parallelograms, went largely ignored at the time and Perhacs went back to taking care of teeth.

Four decades later, Parallelograms had amassed a cult following amongst record collectors and hip musicians. Perhacs' voice started to appear in Daft Punk films, neo-folk songs and electronica cuts. In 2014, the California native released her second album to great acclaim. She was on NPR and in rock magazines. It's a feel-good story that proves life is full of second chances.

However, still overlooked in the Perhacs tale is the television show Matt Lincoln. Her standout tune "Hey, Who Really Cares" was written as the theme song for the ABC drama. The socially conscious series centered around a psychiatriast, played by Vince Edwards, who had recently wrapped up a five-year run as the titular surgeon on the hit Ben Casey. Edwards' compassionate Matt Lincoln ran a hotline for troubled teens and helped adolescents through issues such as pregnancy, blindness, addiction and depression. 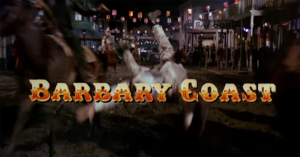 Do you remember the show 'Barbary Coast'?

Major names appeared as guest stars. Patty Duke portrayed a young unwed mother in the premiere, and Martin Sheen popped in as a man who has snapped and taken up a rifle. Barbara Feldon, Randolph Mantooth, Natalie Schafer and Darren McGavin also showed up in the limited run.

"Hey, won't somebody listen / Let me say what's been on my mind / Can I bring it out to you / I need someone to talk to / And no one else would spare me the time," Perhacs sings in "Hey, Who Really Cares." Matt Lincoln premiered in September of 1970. As a lead-in to Bewitched on Thursday nights, the show battled against The Flip Wilson Show, which finished the season as the second most watched series. After a mere sixteen episodes, it was off the air by January.

Perhaps it will one day be rediscovered like Perhacs.