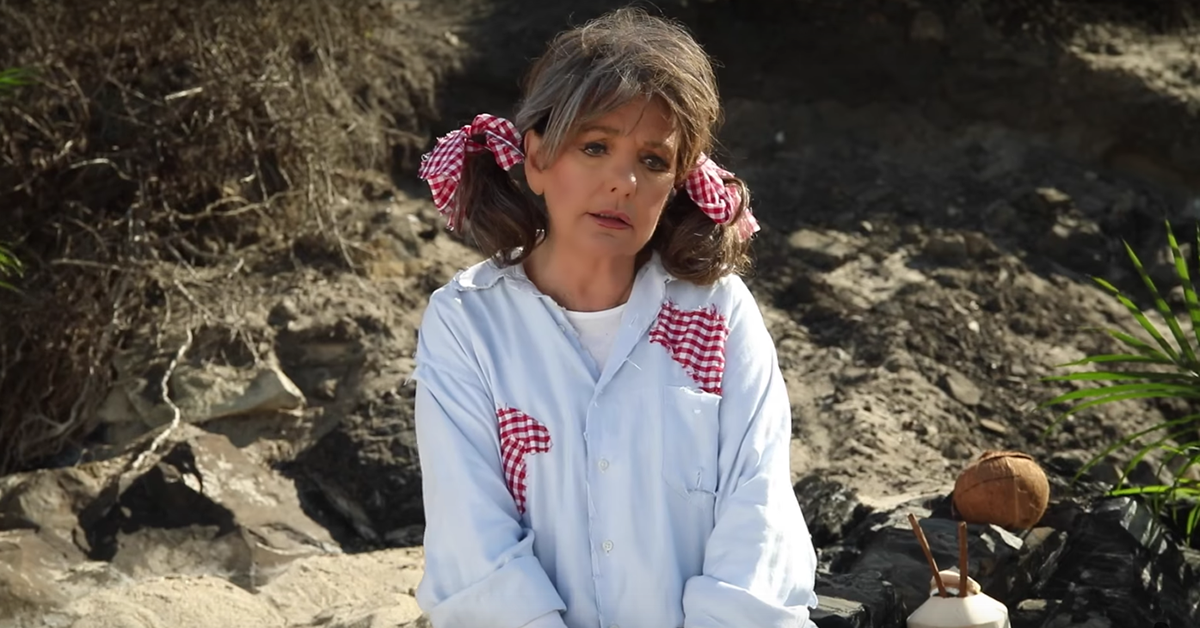 Last year, Dawn Wells returned to the island with the first episode of the series, "She's Still On That Freakin' Island."

Fast forward one year, and it seems she still can't find her way to civilization. The legendary actress released a new episode of the series earlier this week, and it's a humorous continuation of the Gilligan's Island franchise.

In the new episode, titled "Holes" and directed by Leonard Carter, we find out how the castaways came together for that fateful three-hour tour. Why did they take so much luggage for such a short trip? Mary Ann has the answer.

Watch the episode below, and find out the real reason why Mary Ann won't leave the island. (Hint: There's money involved!)

The continuing story of her still on the island 50 years later. The man washed upon the shore in episode 1 works a deal to help find the millionaire's cash.