Dawn Wells returns to the island

50 years later, and she's still trying to find a way out. 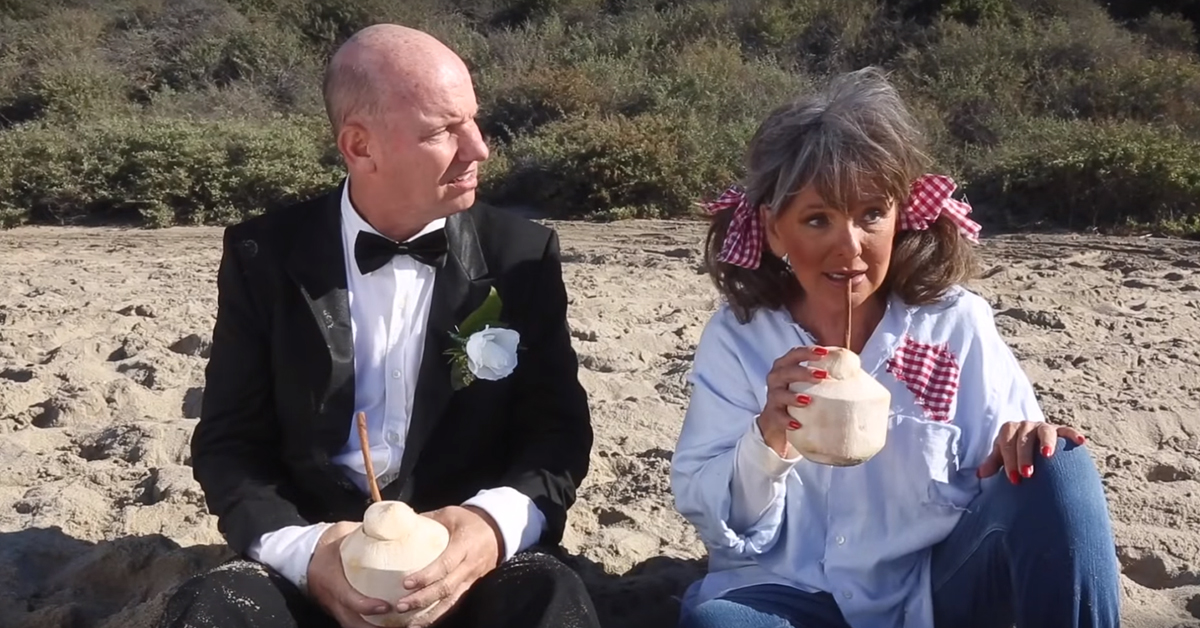 For those of you wondering what legendary television actress Dawn Wells has been up to lately, it turns out not much has changed. 50 years later, and she's still stranded on an island.

But it's not exactly what you think. The new short film, "She's Still On That Freakin' Island," director Leonard Carter explores what it would be like if Wells was still on the island after all these years.

In the short, a stranger (played by Terry Ray) crashes onto the beach and seeks help from Wells, who is perfectly content soaking up the sun and sipping on frozen drinks.

Watch below to see the charming encounter that ensues — and the surprise twist ending!