Crystal Pepsi is coming back in August

What other defunct sodas would you like to see return from the grave? 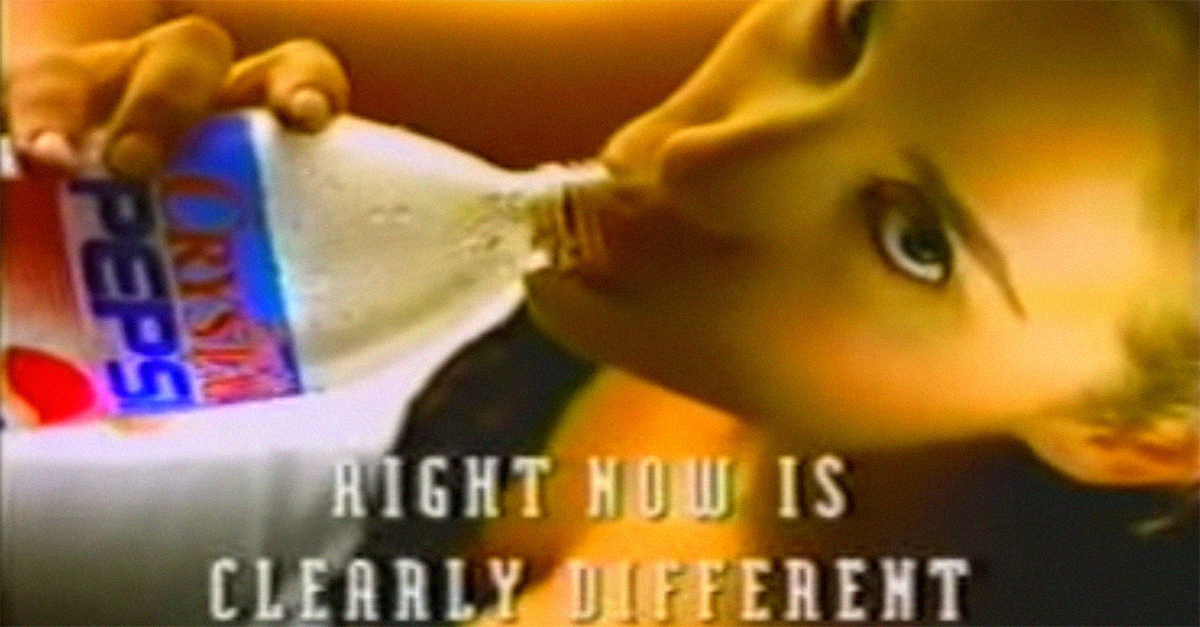 Fire up that Van Halen song! Crystal Pepsi, the ultimate '90s nostalgia soft drink, is returning to stores nationwide (and in Canada) this summer. According to Advertising Age, PepsiCo will re-launch the transparent cola here in the States on August 8. For many, the retro soda remains a faint memory or a mere pop culture legend. Thing is, despite heavy promotion including a Super Bowl XXVII commercial, the drink was a flop. Funny, how notalgia makes people look at the past through rose-tinted glasses. Er, crystal-clear glasses?

We here like to reminisce about the bygone beverages of the past. That got us wondering: Which defunct soft drink would you like to see back on the market next? We'd certainly support a petition for Aspen.