View image | gettyimages.com
Earlier today, Variety announced that Oscar-winning actress Cate Blanchett will portray Lucille Ball in a film produced by the late I Love Lucy star's children. Lucie Arnaz and Desi Arnaz Jr. have wrangled some formidable talent to bring their mother's life to the big screen. Aaron Sorkin, writer of The Social Network and the upcoming Steve Jobs, handled the script. So expect some scenes of Lucy and Desi having wordy conversations while walking through the halls of Desilu Productions. The movie will reportedly center around Ball's 20-year marriage to Arnaz.
Blanchett is a phenomenal talent, and this is quite a role. The 46-year-old will have to capture Ball's comedic genius. We can't wait to see her recreate scenes of stuffing chocolates in her face and stomping on grapes. No word on when the flick will hit theaters.
In The Aviator, Blanchett portrayed another iconic redhead of Hollywood — Katharine Hepburn. What do you think of the casting?
Catch I Love Lucy on MeTV Weekdays at 7:30AM | 6:30C and Sundays at 4PM | 3C. 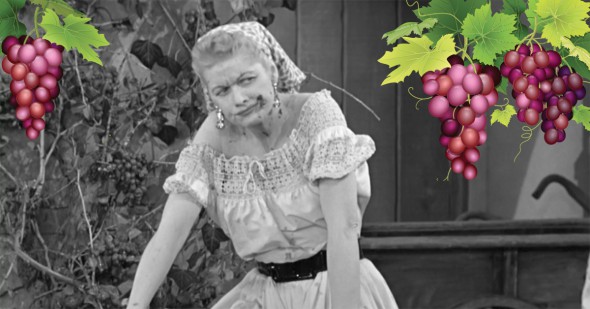 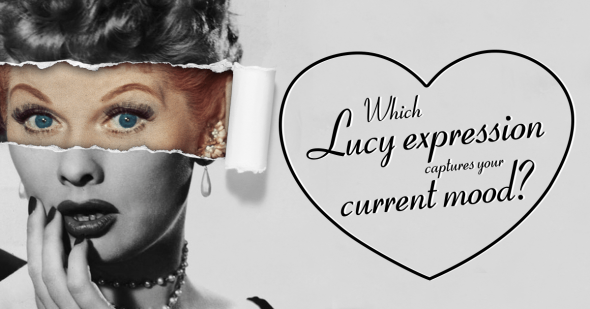 Quiz: Which Lucy expression best captures your current mood?
Are you sure you want to delete this comment?
Close