Watch the final episode of 'Star Trek' this weekend 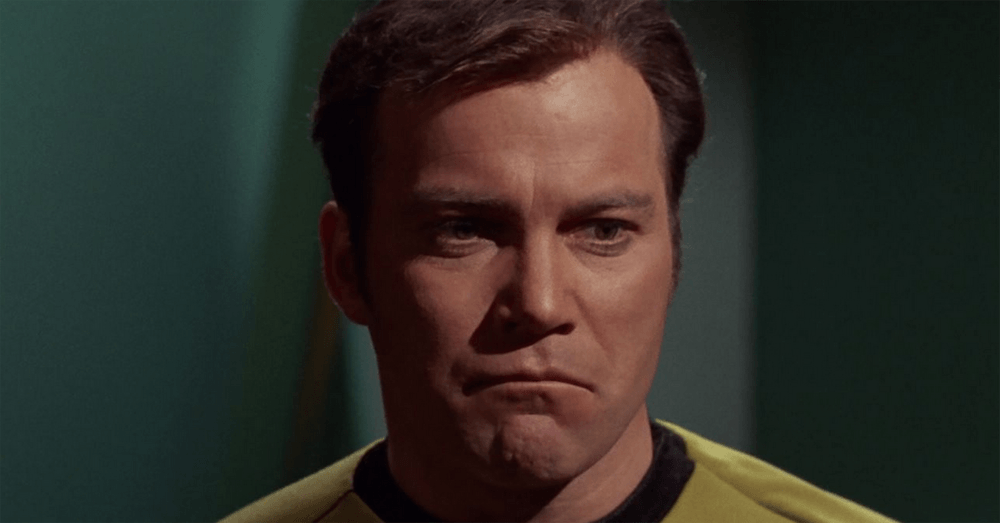 On March 28, 1969, the final episode of Star Trek's third season was scheduled to air. Early that Friday morning, however, former President Eisenhower passed away. News coverage of the historic death preempted that evening's lineup on NBC. Over two months later, the network kicked off summer reruns of the sci-fi series on Tuesdays. "Turnabout Intruder," what would be the last episode of Star Trek's original series, finally premiered on June 3, 1969, the only fresh story amidst the batch of repeats.

At this point, the writing was on the wall for fans — despite the writing of thousands of fan letters begging for a fourth season. The show had been canceled in February. Gene Roddenberry had already stepped back from his baby, defeated after the network dumped it in an unfavorable time slot on Fridays at 10pm. The budgets had been trimmed, though remained high, and the ratings had dipped.

When "Turnabout Intruder" was filmed at the start of the year, the cast and crew were not certain it would be the final voyage. So we get no closure in this episode. But that's not a bad thing. It must have been somewhat comforting for fans to imagine the Enterprise continuing its mission long after its stop at Camus II. After all, it eventually did in several big screen movies. 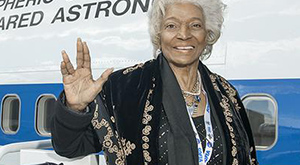 Tomorrow evening at 9PM | 8C, you can catch "Turnabout Intruder" as part of MeTV's Super Sci-Fi Saturday Night. The final lines, spoken by Kirk, were perfect and eerily prophetic, as the captain muses, "If only… if only…"

Fortunately, in the universe of MeTV, the Enterprise enters a time loop. The first episode of the series, "The Man Trap," boldly goes (again) where no man has gone before on Saturday the 26th.