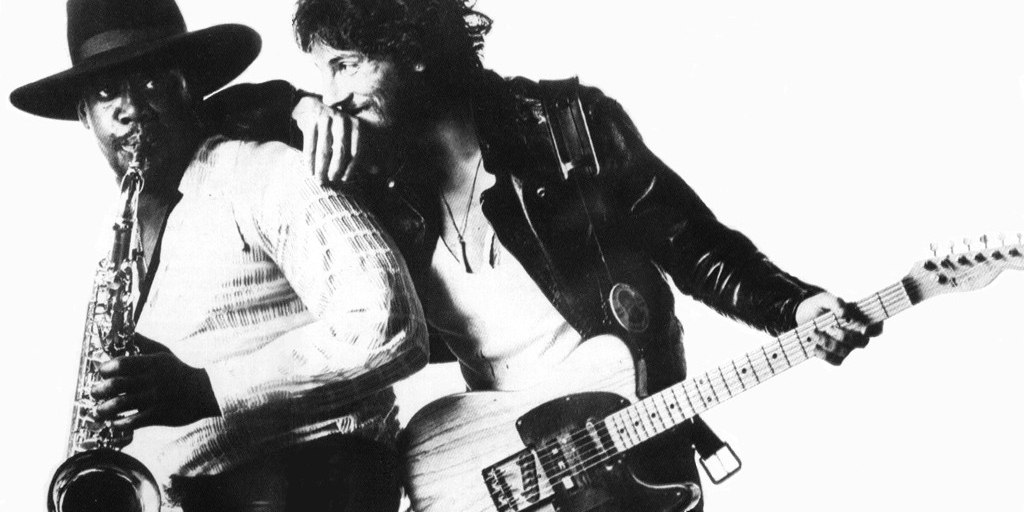 On August 25, 1975, Columbia Records released Born to Run, the record that made Bruce Springsteen a rock legend and de facto mascot of the state of New Jersey. The rich production recalled the wall of sound on Phil Spector's early 1960s hits, which had fallen out of favor despite being just a decade old. Pop culture moved faster back then.
Speaking of speed, the Boss' landmark release summoned teenage dreams of cars, Friday nights and football fields. Today, it sits in the Library of Congress' National Recording Registry.
Without Born to Run, it is unlikely that the world would ever have known the comedic acting talents of Springsteen's E Street Band. Max Weinberg was delightful as the bandleader on Late Night with Conan O'Brien, and Conan isn't the same without the drummer. Steven Van Zandt embodied the role of a modern mobster on The Sopranos to such a degree, he essentially reprised the role on Netflix's Lilyhammer. Springsteen himself even popped up on the latter, as the brother of Van Zandt's character.
What did Born to Run mean to you? Are you a bigger fan of Van Zandt as a guitarist or an actor?