As Lt. Kevin Riley, the soon-to-be professor sang a memorable Irish ballad that lives on in Trek lore. 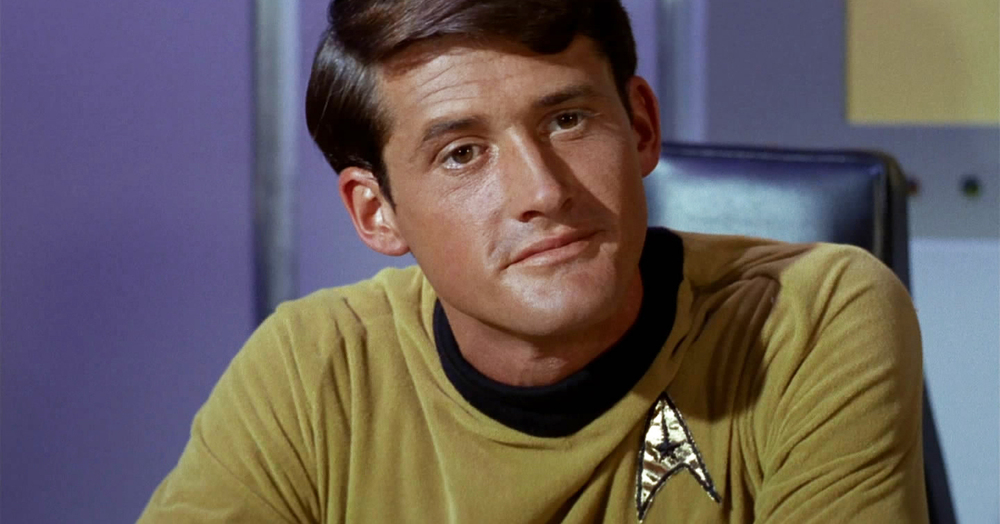 Star Trek had an uncanny ability to dream up science-fiction that later became science fact. There is a constant stream of news reports in our modern age of how scientists have finally cracked Trek's tech. The link between sci-fi and science extends to the cast as well. Bruce Hyde portrayed a Starfleet lieutenant on the original Star Trek series before entering academia. While he was a navigator on television, in real life Hyde studied communications and language, specifically ontology. He was professor emeritus of communication studies at St. Cloud State in Minnesota. On October 13, Hyde passed away from throat cancer at the age of 74.

Have No Fear, O'Rileys Here

Bruce Hyde is best known for playing Lt. Kevin Riley in the original Star Trek series, having appeared in two episodes, "The Naked Time" and "The Conscience of the King".

As Lt. Kevin Riley, Hyde appeared on two early episodes of Star Trek, "The Naked Time" and "The Conscience of a King." The former episode coincidentally just aired over the weekend on MeTV. Though his time was limited onscreen, Riley had memorable moments. In "The Naked Time," while under a spell of madness with Sulu, Riley becomes obsessed with his Irish heritage and sings the folk song "I'll Take You Home Again, Kathleen." A few voyages later, in "The Conscience of the King," Riley is poisoned while washing down colorful food cubes with some milk.

A graduate of Northwestern and USC, Hyde appeared on That Girl, The Beverly Hillbillies, Dr. Kildare and in Broadway productions. Watch clips of Hyde in action as Riley. Take a moment to sing "I'll Take You Home Again, Kathleen" in tribute.

Star Trek - Some Singing and Some Poisoning