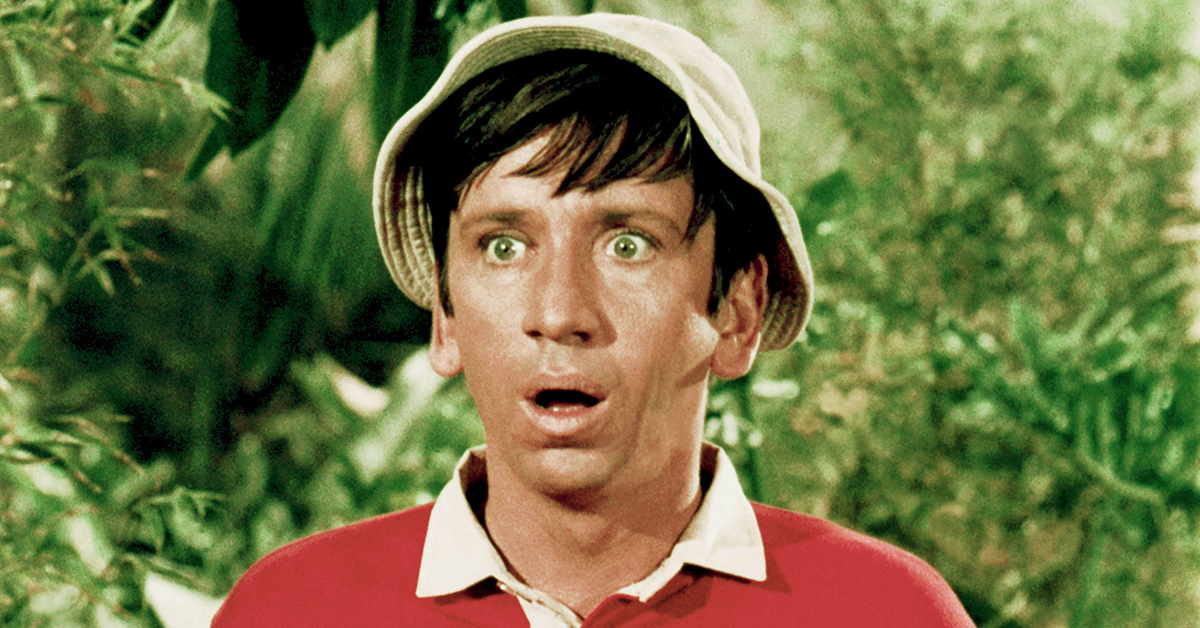 Bluefield Daily Telegraph
A three-hour tour will turn into a three-day festival this weekend in Bluefield, West Virginia as the town's minor league baseball team will host Bob Dever weekend.

There will be plenty of activities and giveaways to honor the actor, who lived in nearby Princeton, West Virginia during his later years and raised money for various causes in the area.

On Friday night, the Bluefield Blue Jays will give away bucket hats, an essential part of Denver's costume on Gilligan's Island.

The festival continues Saturday night when the team will auction off island themed jerseys. The proceeds will benefit the Denver Foundation, a charity Denver helped set up with this wife to help those with special needs in West Virginia.

The weekend will wrap up with the team handing out Bob Denver bobbleheads Sunday to the first 500 fans that show up to the game.

"We're really excited," Jeff Gray, general manager of the Bluefield Blue Jays, told the Bluefield Daily Telegraph, "It's one of those promotions that I really enjoy putting together, because it is exciting, because it's not your typical promotion."