March 14, 2014, 1:03PM By MeTV Staff
Share
Bill Hader is on a roll. The gifted comedy actor and writer left Saturday Night Live last year after eight seasons (and about a million memorable celebrity impressions—here’s an eight minute compilation) and a slew of memorable characters. He’s focusing on feature films at the moment, adding to an already impressive resume that includes Superbad, Forgetting Sarah Marshall, Pineapple Express, Adventureland and more.
He was born in Tulsa, Oklahoma in 1978, and migrated to Los Angeles after college to dive into the world of improv and sketch comedy. In 2005 he became a featured player on SNL, and he’s also worked on South Park since 2008. Vanity Fair Magazine recently pegged Hader as one of “Comedy’s New Legends.” Our recent chat with him was relaxed and fun, and the actor relished the opportunity to talk about the shows that inspired him when he was growing up, and seemed pretty pleased that there's a network where these shows—and more that he’s seeing for the first time—can be found. 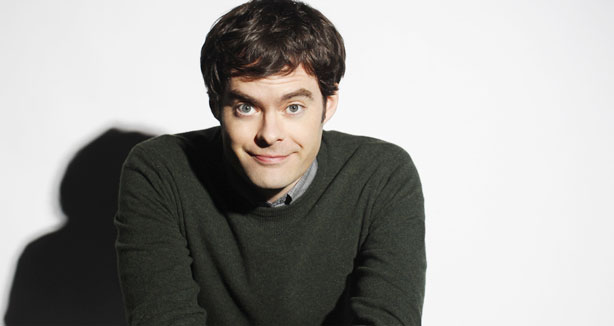 Was TV a big part of your life as a child?
Yeah, it was. Our family watched a lot of TV growing up, and also a lot of movies, late night movies. My earliest memories are of the family all watching TV, and then watching a movie my dad had rented.
Any specific memories of any movies?
Some of the things I remember him bringing home were Raising Arizona, Back To School with Rodney Dangerfield, Overboard. But we’d all watch that stuff, and then sometimes I would stay up with my dad and we’d watch old movies or old TV shows. We had channel 13 in Tulsa, and I guess that’s why I’m so attracted to Me-TV, because it reminds me of those shows, you know, Saturday night horror movies and all that. I remember watching The Wild Bunch, but it was edited, and then great westerns, movies like Zulu, The Magnificent Seven.
Then there were the TV shows like Perry Mason, Get Smart and Car 54, Where Are You?, and animated stuff like Beanie & Cecil, and Claymation stuff. I loved SCTV reruns, and Saturday Night Live, obviously.
What era of SNL were you brought up with?
I was brought up with the Dana Carvey, Jon Lovitz, Phil Hartman, Jan Hooks era. I would also add the sort of classic late ‘70s/early ‘80s comedies like Animal House, Caddyshack, Stripes, Airplane, you know, things like that. The Groove Tube, that was another one.
A lot of your impressions and characters seem to be based on the older actors, like Vincent Price and that older style of acting.
Oh yeah, that’s the thing that Jim Downey, who was an SNL writer, would say. For a good impression, you want someone with handles. Which means, they need to have something you can really grab onto, something you can really mimic. And it was harder when someone didn’t have an apparent handle to him or her. I had to do Robert Pattinson from Twilight, and that was just kind of a look, I guess. But Vincent
Price and James Mason and guys like that, there’s so much there, so much character.
But then there are ones like Alan Alda…
Well I see Alan Alda as having huge handles, just the way he speaks and the way he elliptically cuts himself off. He has a very loose way of delivering his dialogue, especially in those Woody Allen movies. I knew him from M*A*S*H as a kid, but really the Woody Allen movie Crimes and Misdemeanors is where that impression comes from. 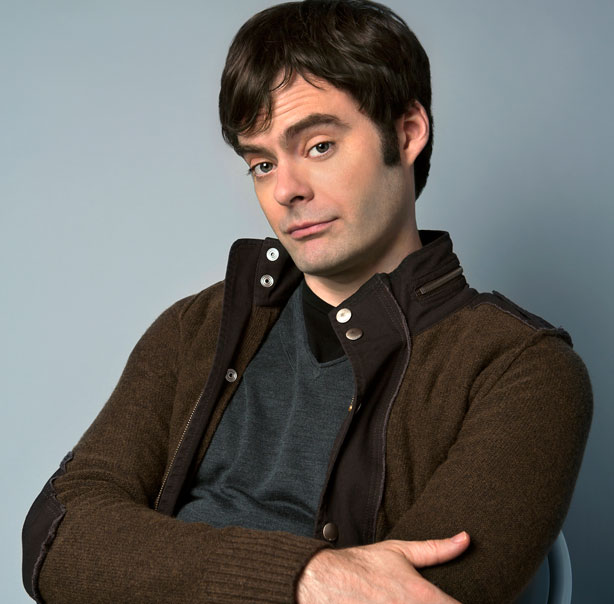 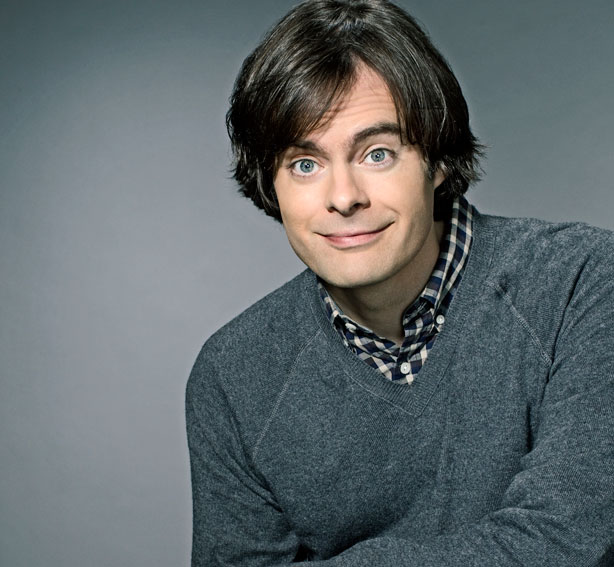 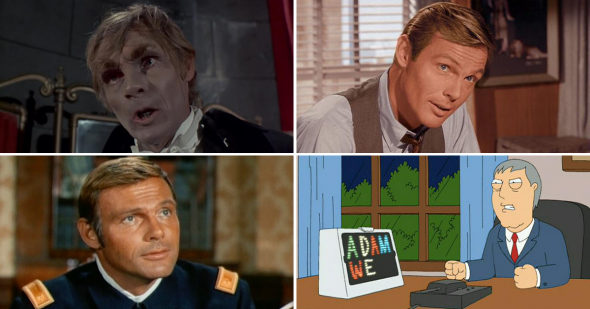