Barbra Streisand returns to the Tony Awards after 46 years

The songstress is back in the spotlight with a new album and tour! 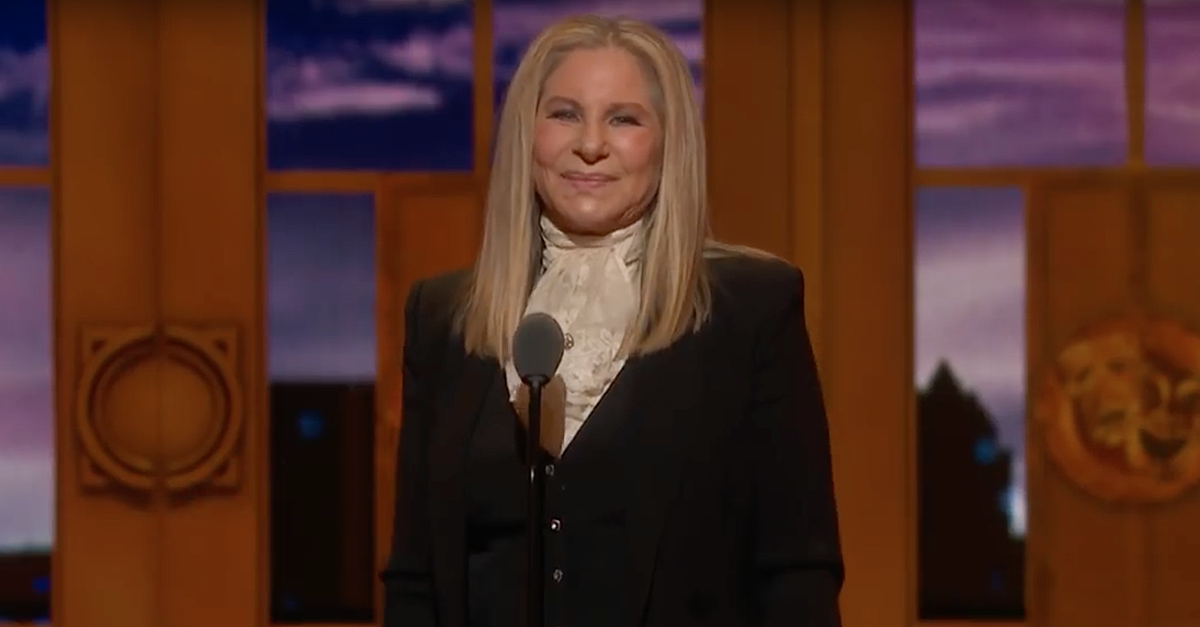 Barbra Streisand is back in the spotlight, and last night she made a triumphant return to the Tony Awards.

The living legend went back to her roots last night by making an appearance at the 70th annual ceremony in New York City, her first since 1970. The songstress took the stage to present the award for Best Musical to Hamilton, while also offering condolences to the victims of the terrorist attack Sunday morning in Orlando, Fla. 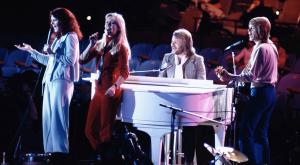 ABBA performs for the first time in 30 years

"Tonight our joy is tinged with sorrow, but we're here to celebrate Broadway and the beauty the artistry can bring into this world," she said. "Art can entertain us and educate us, and in times like these, console us."

To support the album, Streisand will embark on "Encore," a nine-city North American tour. Also scheduled for August, the tour will hit major cities like New York, Los Angeles, Chicago and Miami. Tickets went on sale last month, and each one purchased will come with a physical copy of her new album.