Astro Boy was the Pokémon of the 1960s

The flying robot, the first anime to air in America, zoomed onto TV screens in 1963. 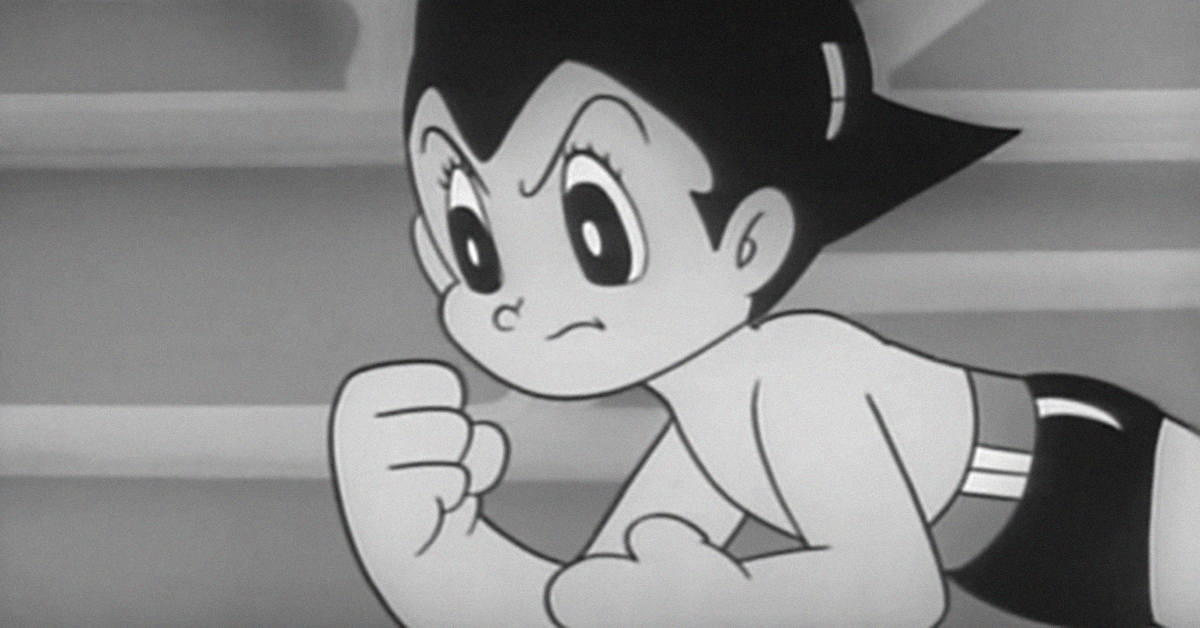 Perhaps you saw them over the weekend. Tweens and adult tech-heads alike, standing in public, wandering parks and sidewalks, holding their phones in the air, swiping away. Just a week old, Nintendo's new Pokémon Go app seems like a historic cultural phenomenon, like the Pet Rock meets Snapchat meets… well, Pokémon from a couple decades back.

Just think, none of this might have happened if NBC had not taken a chance on a Japanese cartoon 53 years ago.

On September 7, 1963, Astro Boy premiered on American television. It was the first cartoon from Japan to reach our airwaves, and it paved the way for Gigantor, Speed Racer and countless other Japanese imports. Astro Boy kickstarted the love affair between America's youth and anime. 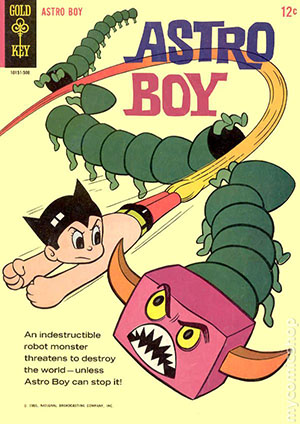 Fred Ladd was working in New York City when he got a call from NBC Enterprises in early 1963. The network reached out to the animator and producer because of his work on a series called Cartoon Classics, which had adapted European cartoons into English. An NBC rep in Toyko had discovered a cartoon while watching TV in his hotel room. The show, Tetsuan Atom, struck him as a futuristic take on Pinnochio. The company snatched up the rights. Now they only needed someone like Ladd to adapt the thing for American audiences.

As Ladd tells in his book Astro Boy and Anime Come to the Americas, many things needed to be changed from the show. The first order of business was a new title. Tetsuan Atom, "Mighty Atom," did not have quite the right ring to it in English. Enter Astro Boy. The "Ministry of Science" was changed to "Institute of Science," and so forth.

Ladd also altered some plot elements to better translate to our cultural sensibilities. In the original origin story, Tobio, the young son of Dr. Tenma, was recklessly driving when he died in a car crash. This of course leads to Tenma building his robotic Astro Boy. To make the boy's death more sympathetic, Ladd had the car lose control due to a mechanical failure in the automated highways of the future. It was the computer's fault.

While the differences between the original and dubbed adaptation demonstrate the ocean between our two cultures, the changes worked. Astro Boy ran in syndication for a decade. The show's popularity spawned comic books and toys — and, in a way, all those Pokémon monsters currently flooding iPhone screens.

GuyHaines 18 months ago
Astro Boy is still considered the “Mickey Mouse” of Japan with millions of dollars worth of merchandise continuously produced in Asian countries. It would be wonderful to see him on MeTV along with Kimba, the White Lion, Speed Racer, Tobor the Eighth Man, and Marine Boy!
Like Reply Delete

Bobbyidontktnow1 18 months ago
I entirely agree with Ernesto,

I know this is a simple comment but in the situation anybody sees this at the network i think there would be a great interest for the network to be airing classic anime considering the novelty of but due to the popularity the genre has had,

Putting some of Tezukas earliest works with Mushii productions in there would be a grand slam in attracting the attention of old and new anime fans alike on top of the possibly of finding a piece of media that tells the tale of his life and overall influence on the trajectory of both that of animation as a whole and the now billion dollar anime and manga industry we see today.

I'm begging anybody at Me TV who sees this, as someone who has watched your network on and off for years for crime thrillers, mystery shows and whatever else that caught my interest if you got it with that you'd definitely have it with syndication of older anime.

ErnestoJoseNarvaezOsorio 18 months ago
I would to see old boomer era anime air on MeTV!
Like Reply Delete