Where To Watch Shop Store Contact
Home / Stories / Are the Kardashians the new Brady Bunch?

Are the Kardashians the new Brady Bunch? 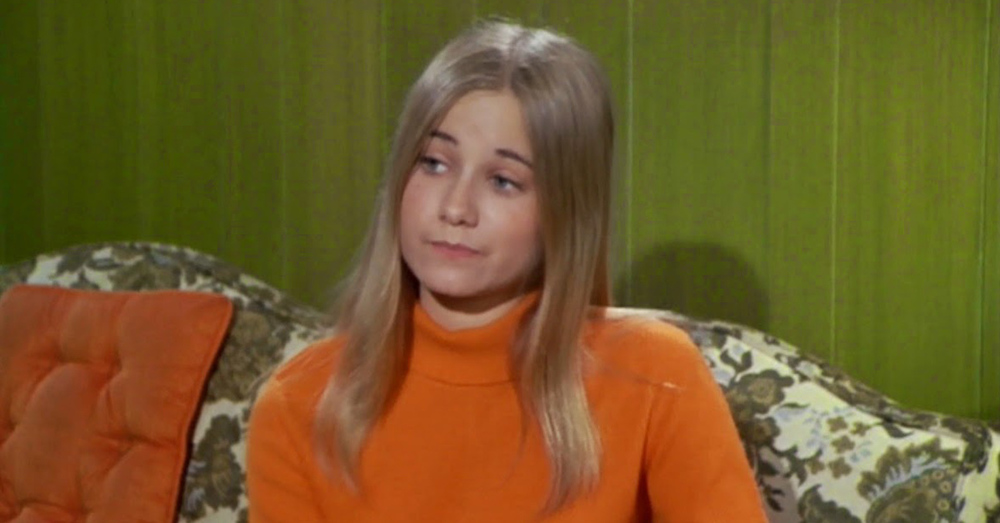 In some quarters, Keeping Up with the Kardashians is considered a sign of the apocalypse. The juggernaut reality series is seen as a vapid echo of celebrity culture. But some are sticking up for the E! show and quite intelligently.

*available in most MeTV markets
A new thinkpiece on Quartz contends that Keeping Up with the Kardashians is the The Brady Bunch of our modern age, and not just because it involves step-children living together in suburban Los Angeles. The essay argues that KUWTK mirrors the morality and basic plot structure of The Brady Bunch:

In fact, most Kardashians episodes follows a similar basic structure: The Kardashians—specifically sisters Kourtney, Khloé, Kim, and their half-siblings Kendall and Kylie Jenner—show off their privileged lifestyle and maybe get into one or two minor family squabbles before ultimately wrapping things up with a monologue that reinforces the importance of family.

Though we confess that we do not follow the Kardashians, she has a point, as in this example:

Take this Sunday’s episode, in which Kylie and Kendall get into a fight after Kendall doesn’t follow through on a promise to help her little sister field red-carpet interview questions…

Replace "red-carpet" with "student body president debate" and you have the beginnings of a Jan-versus-Marcia tiff. Quartz notes that the Kardashians focus on friendship and sisterhood, and balance silliness with honesty.

This analogy got us thinking: Which Kardashians are which Brady characters? Kim is Marcia, clearly, and Khloé would be Jan. Kendall and Kylie are Cousin Oliver. What does that make Kanye West? Sam the Butcher? Davy Jones?

Read the piece here with an open mind. But we're still sticking with the Brady Bunch, obviously. 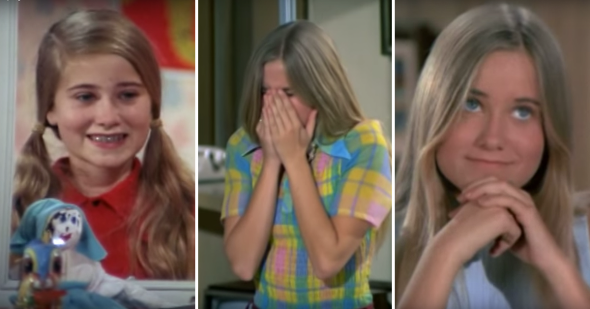 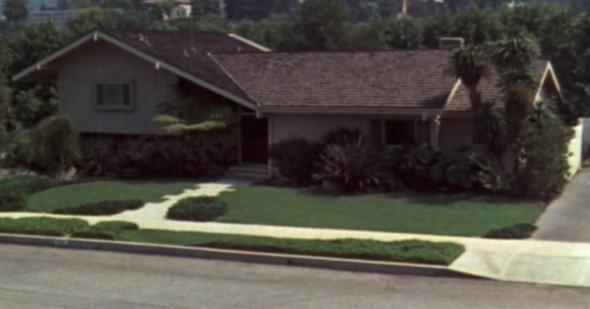 news
HGTV teased that they might give away The Brady Bunch house to a fan
Are you sure you want to delete this comment?
Close

bradyguy 4 days ago
Well....NO. Because "Student Body President debate" was Greg vs. Marcia...NOT a "Jan-versus-Marcia tiff"...
Like Reply Delete