Adam West returns to the Batmobile with Jay Leno 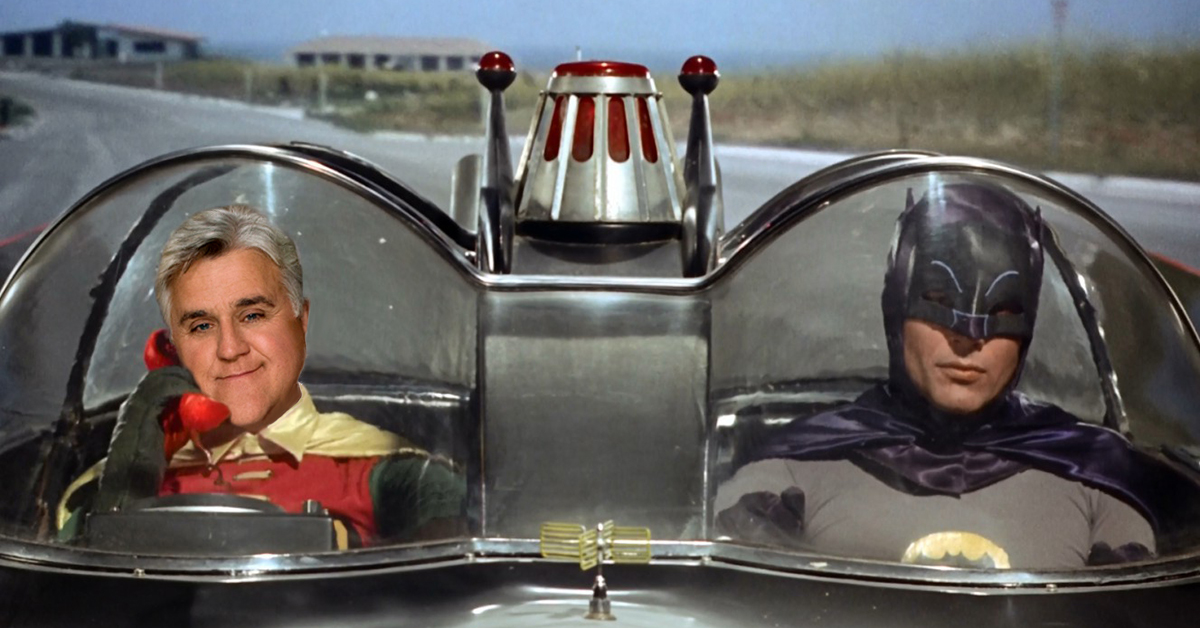 Fifty years after fighting crime in one of the hottest rides around, Adam West will return to the Batmobile Wednesday in an episode of Jay Leno's Garage.

In a preview for the upcoming episode, the former Batman and former late night host cruise around Los Angeles in a model of the Batmobile used in the 1960s series.

The episode, titled "Crime Fighters," takes a look at the famous cars behind some of the most notorious superheroes and crime-fighters in media. Leno also hangs out with Batman v Superman: Dawn of Justice director Zack Snyder in an updated version of the Batmobile that bears little resemblance to the once used by West and Burt Ward in the TV series. 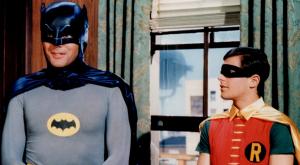 West has stuck with the superhero ever since the series ended in 1968, and this probably won't be the last time we see him in the iconic vehicle. Last month, West teased he's working on a new project with Ward involving Batman and Robin.

"[We've] been working on a new project that's just gonna knock your socks off," West told a crowd at Megacon 2016. "And believe me, it's our Batman and Robin."

For those of us who can't wait to see more Batman and Robin, Adam West's episode of Jay Leno's Garage will premiere Wednesday, June 22 at 10PM ET on CNBC. You can take a look at the preview below.

Adam West and Jay Leno ride around in a model of the Batmobile used during the 1960s TV series. 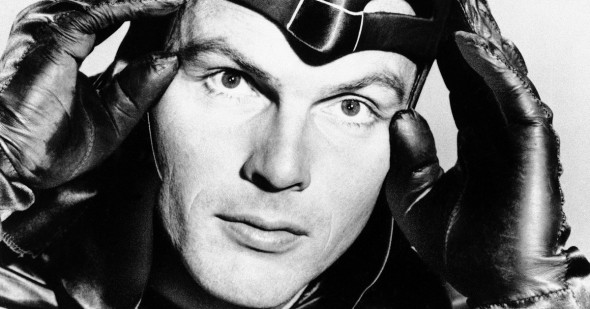 newsAdam West
Adam West, TV's beloved Batman, has passed away at 88
Are you sure you want to delete this comment?
Close