The Bundy Museum of History and Art will host props and memorabilia from The Rod Serling Archive. 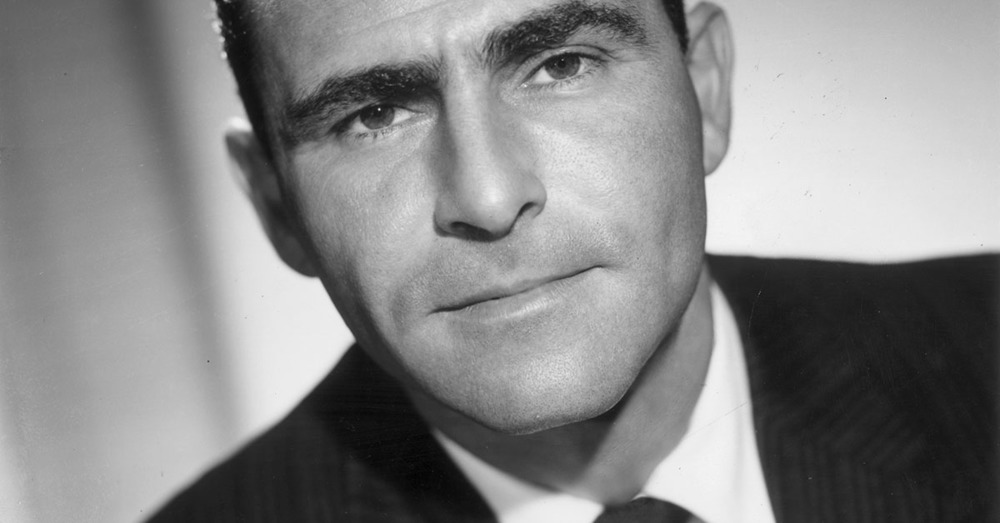 For characters on the show, the eerie and devious Twilight Zone is not a place one wants to enter. For fans of the classic television series, however, visiting The Twilight Zone is a dream. Beginning tomorrow, those in upstate New York, or anyone who wishes to travel there, can step into world of brilliant television creator and writer Rod Serling.

Serling grew up in Binghamton, NY. To honor the hometown hero, the local Bundy Museum of History and Art will open The Rod Serling Archive. The personal items, props and ephemera on display include the helmet worn my Leonard Nimoy in "A Quality of Mercy," a mask from "Eye of the Beholder," a board game and more.

Of course, Serling's career stretched beyond The Twilight Zone. He also created and hosted Night Gallery in the 1970s, and cowrote Planet of the Apes. Photos and film from his greater filmography will be on display.