9 things you might not know about Michael Jackson's 'Thriller'

To celebrate the anniversary of the best selling album of all time, learn how it relates to yacht rock, German electronica, Adele and African disco hits. 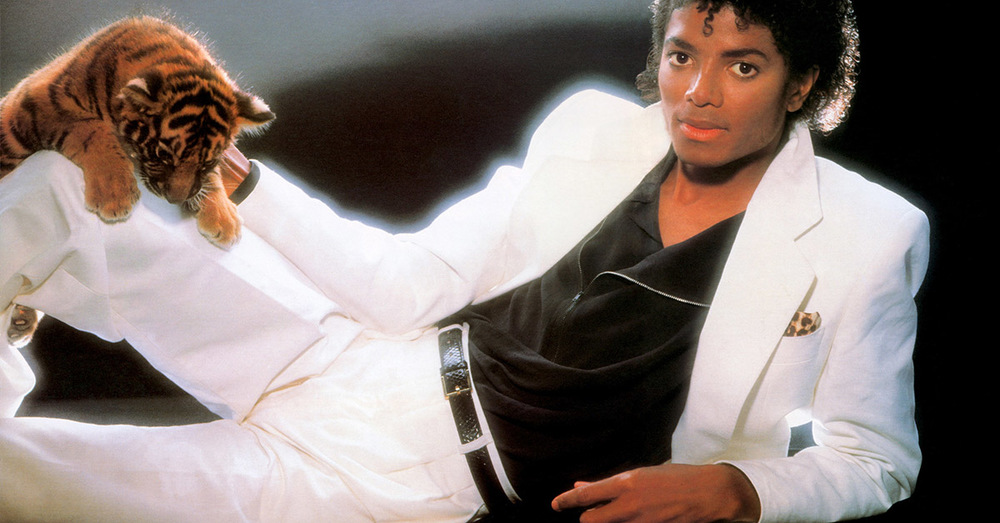 On November 30, 1982, the music industry changed forever. That day Epic Records released the sixth solo album by Michael Jackson, Thriller. As disco was breathing its last breath, and as MTV was taking its first steps, the record proved to be the perfect concoction for the time, a pioneering blend of soul, rock and pop. Thriller has become so ubiquitous, it's hard to add anything new to the conversation some 33 years later. Still, its a mammoth work of art that has inspired countless books, stories and legends. Though you might know every note of the perfect album, these here tidbits just might surprise you.

To celebrate the anniversary of the landmark nine-track LP, here are nine fascinating facts about Thriller.

There are ample reasons to wonder what might have been. Over two dozen songs were recorded for the album, including romantic dance numbers like "Got the Hots," "Nite Line" and "Carousel." Most were wisely canned in favor of bolder, more mature material. Even Thriller's eerie centerpiece has more benign beginnings. Originally, the track was called "Starlight." Though nearly identical musically, the lyrics were rather generic, lacking both the supernatural element and Vincent Price.

2) The rock band Toto is featured all over the album.

The yacht rock act was hot off hits like "Rosanna" and "Africa" from its Toto IV, which would go on to win Album of the Year in 1983, a year before Thriller. The whole of the band, minus the lead singer, would work as session musicians throughout Thriller. Guitarist Steve Lukather laid down the riff on "Beat It." Keyboarist Steve Pocaro co-wrote "Human Nature." They pop up all over the record, save for a couple tracks such as "Billie Jean."

3) The keyboardist of a British disco band wrote "Thriller"

One of the other unheralded contributors to Thriller is Rod Temperton, former keyboard player for Heatwave. The London funk act was best known for "Boogie Nights." Temperton had previously struck gold for Jackson by penning the smashes "Rock with You" and "Off the Wall." He hooked up with MJ and Quincy Jones again to write the title track for Thriller as well as "Baby Be Mine."

4) "Baby Be Mine" and "The Lady in My Life" are the only two tracks to not be hit singles.

Katy Perry's Teenage Dream scored eight top-five hits, but she had a dozen songs from which to choose. Jackson's hitting average of 7 for 9 was a bit more impressive. Nearly the entire album is a smash, and the other two tracks could have charted as well if Jackson hadn't moved on to The Jackson's comeback album Victory in 1984.

5) "Wanna Be Startin' Something'" is based on a Cameroonian hit considered to be the first disco single.

The addictive refrain of "Mama-say mama-sah ma-ma-coo-sah" traces back to Manu Dibango's 1972 single "Soul Makossa," which is historically thought to be the cut that kicked off the entire disco movement. Dibango sued Jackson over the usage and ended up settling for a cool one million francs.

6) "Billie Jean" is based on a chilling real-life event.

According to J. Randy Taraborrelli's biography Michael Jackson: The Magic, The Madness, The Whole Story, 1958-2009, Jackson began receiving letters from a fan claiming the pop idol was the father of her child. The letters continued and grew more disturbing until a gun arrived in the mail, with a note asking the singer to kill himself in a suicide pact. Fortunately, the woman was later found to have been checked into a hospital.

7) The album is certified as 29x Platinum…

… in the United States alone. Total sales are estimated in the range of 42 to 68 million albums. If that is true, only about 24 countries have populations that size. Jackson's New York Times obituary claimed the album logged 100 million in sales. Whatever the count, it's the best selling album of all time.

8) It is one of four records in history to be the best-selling album of the year in back-to-back years.

9) Electronic band Kraftwerk was approached to produce the follow-up.

According to Kraftwerk member Wolfgang Flür, bandleader Ralf Hütter met with Michael Jackson in the mid-'80s to discuss the idea of the pioneering synth-pop quartet producing what would become Bad. While the team-up never came to fruition, it remains a mind-boggling "What If?" to wonder what Jacko and the German robots would have dreamt up.