6 must-see episodes on MeTV this week of December 7 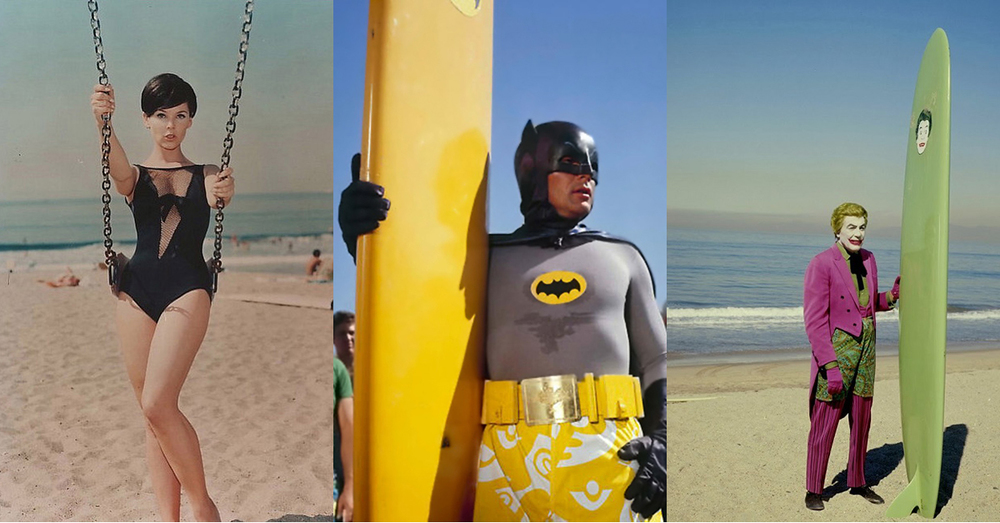 This holiday week packs a plethora of choice television, what with the continuation of A Very Merry MeTV and Pick Me. You can catch welcome outliers to the current MeTV schedule like Father Dowling Mysteries and Kojak, and count down the greatest episodes of I Love Lucy.

In our six picks, we spotlight the introductions of beloved characters, a buddy-cop origin story, a superhero's beach wear, and one of the greatest hours of horror in television history. Be sure to tune in, set reminders, or lock in your DVR!

A young, dashing Burt Reynolds makes his first appearance as the half-native blacksmith Quint. After his father is murdered, Quint returns to his mother's tribe. While the storytelling has dated, Reynold's impassioned performance remains riveting. 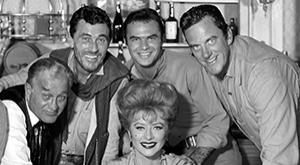 Pioneering for its realism, this classic cop drama comes to the MeTV lineup for an evening with an episode set on Christmas Eve. Though many assumed the show took place in Chicago, the setting was never explicitly stated. In this cleverly titled holiday hour, Sgt. Belker (Bruce Weitz) goes undercover as a Santa, while Det. Washington (Taurean Blacque) attempts to reconcile with a women he made a widow.

Do you know how Ponch and Jon met? Find out here, in an origin story that shows Ponch going from punk to police force, filled with dirt bike action.

In Danse Macabre, Stephen King's nonfiction look at the horror genre, the prolific author writes, "Robert E. Howard's 'Pigeons from Hell,' one of the finest horror stories of our century, was adapted, and remains the favorite of many who remember Thriller with fondness… And some say it was the single most frightening story ever done on TV." The small screen version of the 1930s short story appeared on Boris Karloff's anthology series in 1961, shot in eerie black and white. Don't be mislead by the title — this is not some Birds-like animal attack, rather a haunting slice of Southern Gothic.

Our modern Batman growls and broods in body armor. Adam West wore bright yellow Hawaiian board shorts. In a deliciously campy third season outing, Batman, the Joker and Yvonne Craig hit the beach in swimwear for some comic book action that would certain earn the approval of Annette Funicello. Dig Batman's surfboard — and the hot rod Jokermobile!

This third season installment is notable for two reasons. As the title suggests, Rhoda announces to a stunned Mary that she will move to the Big Apple, though it would take another year for the character to depart for her spin-off. Still, it's a tender, emotional moment. Secondly, this episode marks the first appearance of Georgia Engel's adorably ditzy Georgette.