5 must-see episodes this week on MeTV 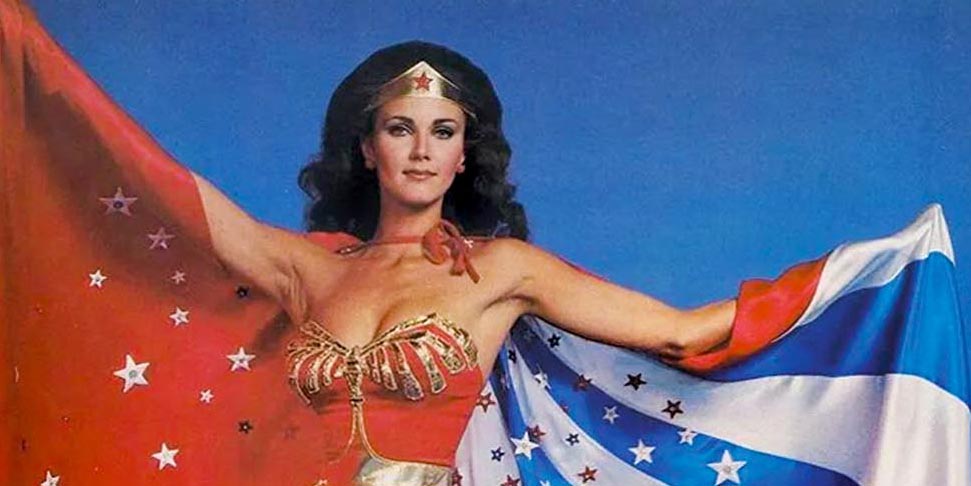 I Love Lucy "Lucy Misses the Mertzes" and "Lucy Does the Tango"
September 9 and 11 at 7:30AM | 6:30 C
We're double dipping here. As the first title hints, this late episode, from deep in the sixth and final season, sees the Ricardos living in the country, in Westport, Connecticut. It's notable as the only Lucy episode to mention Elvis Presley. The latter episode is a comedy legend, as it earned, by some reports, the longest laugh in sitcom history.
Laverne & Shirley "The Robbery"
September 10 at 9:30PM | 8:30C
Milwaukee's two most beloved brewery employees are back six days a week on MeTV. In this season four highlight, Laverne has a hot and dangerous date with a member of the Purple Fiends street gang, played by Larry Bishop, son of Rat Pack comic Joey Bishop. Some might remember Bishop as the strip club owner in Quentin Tarantino's Kill Bill: Vol. 2.
Have Gun – Will Travel "The Great Mojave Chase"
September 12 at 10AM | 9C
Star Trek creator Gene Roddenberry wrote this third episode of the classic western series. It's a fun little outlier, as gun-for-hire Paladin enters a contest in the desert — and rides a camel.
Wonder Woman "My Teenage Idol Is Missing"
September 12 at 8PM | 7C
Two key reasons to catch this episode, the season three premiere: A young Lief Garrett plays the titular teen idol. Wonder Woman wears her cape.
Route 66 "One Tiger to a Hill"
September 14 at 4AM | 3C
Earlier this week, Martin Milner, the man who sat behind the Corvette seat as Tod Stiles on Route 66, passed away. Check out his work in this (another) season three premiere from 1962, which was filmed in Astoria, Oregon, the small coastal town that would play host to the Goonies two decades later. Milner, of course, would later star in Adam-12. Set your alarm or DVR and pay tribute.