5 must-see episodes on MeTV this week of September 19 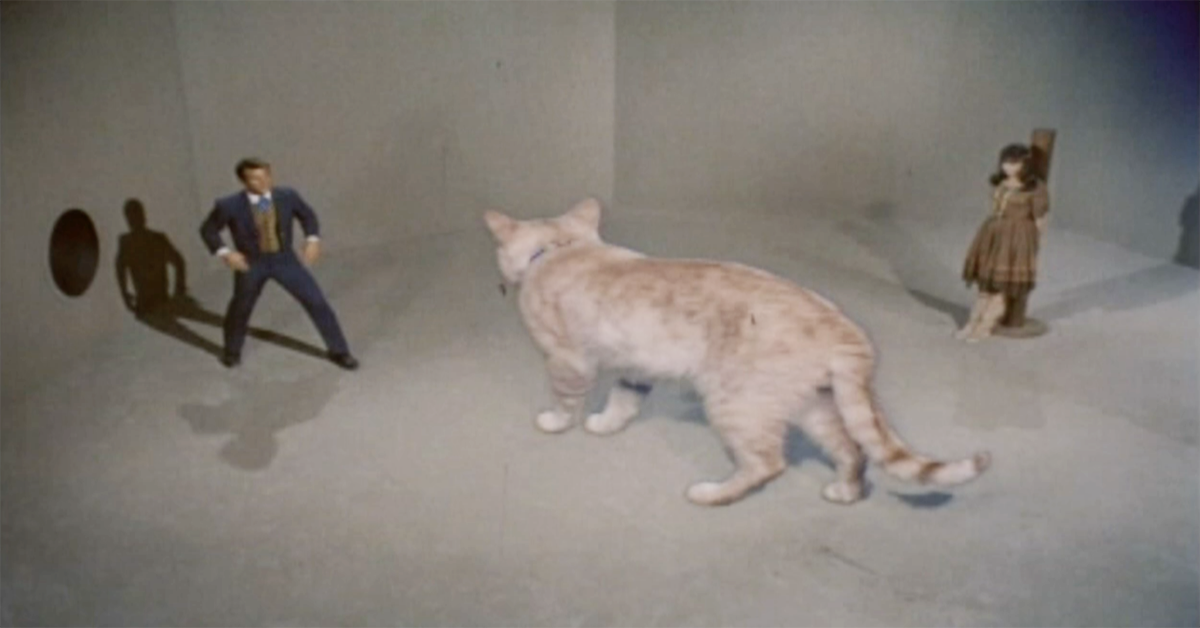 As you might have guessed by all the pumpkin flavored foods at the grocery store, fall is officially here this week, with the autumnal equinox on September 22. That being said, we are not quite ready to let go of summer. So this week's selections offer tropical getaways, movie events and special-effects dazzlers. Here are five episodes to be sure to watch.

For the start of their fourth season, the Bradys (and Alice) went to Hawaii, tagging along with Mike on his business trip. Bobby finds a tiki idol. Naturally, the statue curses the family, leading to Greg's surfing accident and an encounter with a tarantula. But it's not all bad news! Don Ho does show up to serende Cindy.

For its seventh "season," the gripping rescue show created a series of TV movies. This outing from the spring of '78 sees Gage and DeSoto rushing to the scene of an airplane crash in suburban Southern California. Five months to the day after this original airing, there was a similar crash of PSA Flight 182 outside of San Diego. Alas, there were no survivors in that real tragedy. With Emergency! now being shown back-to-back on our schedule, you can watch the full TV movie without interruption. Two other feature-length adventures, "The Most Deadly Passage" and "The Steel Inferno," are on this week, as well.

With a new Magnificent Seven riding on big screens, Westerns are back. Of course, they never went away on MeTV. "Call Your Shot" stands tall as one of the great episodes of this Steven McQueen series, as Josh Randall stumbles upon a conspiracy in the town of Varga. He's about to leave town none the wiser… until getting beat up by some roughnecks. 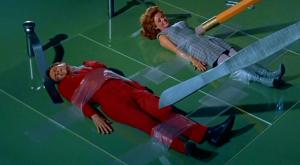 In one of the… well, wilder episodes of this sci-fi-leaning Western, James West is shrunken down to six inches tall. Naturally, he must face a spider, a mouse trap and a kitty cat. We are big fans of any episode about shrinking.

Maxwell has to deal with matters of love and spycraft in this zippy spoof of the James Bond classic Casino Royale. Agent 99 has fallen for another man — who just happens to be an agent of KAOS.