5 must-see episodes on MeTV this week of October 5 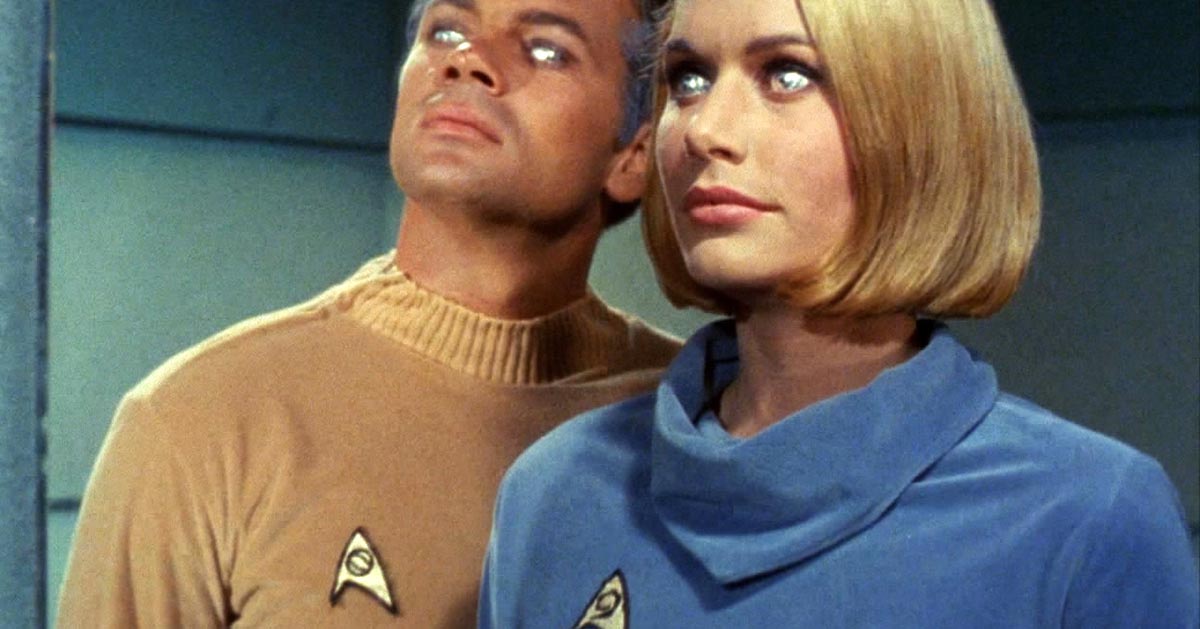 Each week, MeTV brings you dozens of episodes of classic television. We've boiled it down to five particular episodes of interest. Tune in and soak up some TV history. This first full week of October, we see a ninja cops, southern horror, Russian spies, and that first three-hour tour.

In one of the most un-CHiPs episodes of CHiPs, we are introduced to an elite martial arts squad of the LAPD. There's a reason Ponch and Jon take a backseat in this 1982 outing. Force Seven was meant to be an NBC pilot, yet the spin-off never made it past being a season finale for the motorcycle patrol show. Fred Dryer played the eye-patch-wearing ninja cop (!) leader of Force Seven, and this pilot failure at least led to him being snatched up a year or so later for Hunter. 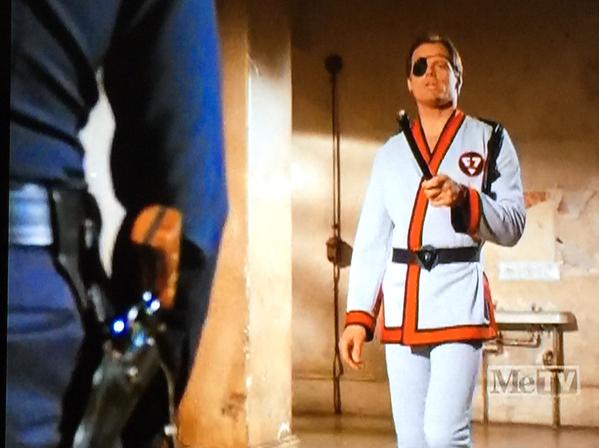 Get in the Halloween mood a little early with this standout of Boris Karloff's anthology series. Based on a famous short story by Robert E. Howard, this Southern gothic suspense tale is far from The Birds, as the title might have you believe. Voodoo, snakes and creeping dread fill this pitch-perfect tale.

Have you ever seen the first episode of this beloved sitcom? If not, here's your chance to catch the crew of the S.S. Minnow in its early black & white glory. Right off the bat, we get caves, people mistaken for headhunters and its trademark hilarity. Keep an eye on Gilligan all week as we continues to move through season one.

Like it says on the tin, this two-parter sees Hogan and LeBeau stow away on Klink's car (cars were bigger then) and head to Paris. This is the first we see of the great Nita Talbot, who plays Marya, a.k.a. the White Russian. Talbot would garner an Emmy nomination for her role as the Russian spy.

It's the pilot of Star Trek! Well, the second pilot. The first, "The Cage," was rejected by the network. Thankfully, Lucille Ball and Desilu Studio pushed harder and created this iconic hour of television history. It originally aired as the third episode of the first season. It features Sally Kellerman with silver eyes, and that alone is worth the price of admission. Which is free, but still.