5 must-see episodes on MeTV this week of October 31 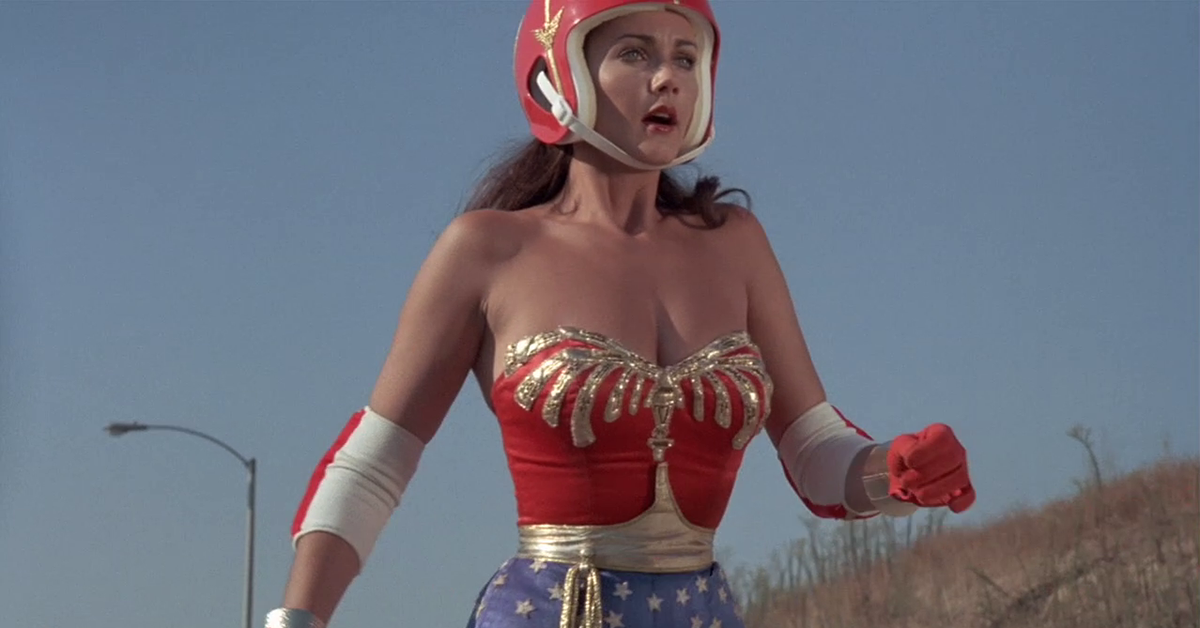 We don't need to inform you that today is Halloween, but you should take note of some treats we have lined up on the schedule tonight, such as Andy and Barney heading into a "Haunted House." This evening also kicks off our Best by Farr special event, which sees one of the stars of M*A*S*H choosing his 10 favorite episodes. We begin there…

All this week, MeTV presents a very special M*A*S*H event with The Best by Farr. The beloved actor who portrayed Klinger on the sitcom hand-selected his 10 favorite episodes with us. Watch each evening at 7PM | 6C to see Farr introduce his picks. On Wednesday, we offer the heart-rending season three finale. Farr explains why the shocker in "Abyssinia, Henry" was a surprise to the cast as well as the viewers. Here is Farr revealing how the last page of the script was kept from the actors for added emotional impact.

Legendary funnyman Burns, who financed the pilot of this talking horse sitcom, guest stars as himself. He offers $25,000 to discover a great new novelty act, and Wilbur thinks his chatty animal just might be a winner. Was this the origin of America's Got Talent?

A rabid wolf bites Nick (Peter Breck), who wanders off believing this might be his end. No, though this is Halloween week, he does not turn into a werewolf. He searches for an old girlfriend, but ends up encountering a young Ron Howard, earning a little extracurricular work outside of The Andy Griffith Show.

Much like Ponch on CHiPs, Diana Prince was quick to jump on any pop culture fad of the '70s — quite literally in this case. In what would be the last variation of the Wonder Woman costume, the skateboarding get-up makes its appearance here, as our hero helps out a skater with a photographic memory. Pioneering female skateboarding legend Ellen O'Neal performed the shredding and stunts.

Fans of Reverend Jim Ignatowski should adore this showcase episode for Christopher Lloyd. A private eye shows up looking for Jim, explaining that his father has been looking for him. Jim heads up to Boston with Alex to reconnect with his estranged dad, played by Victor Buono, a.k.a. King Tut from Batman. Learn more about the back story to the fantastic, spaced-out sitcom character.