5 must-see episodes on MeTV this week of October 26

Blazing buildings, solo outings of favorite characters, and a monster classic are on tap for Halloween week. 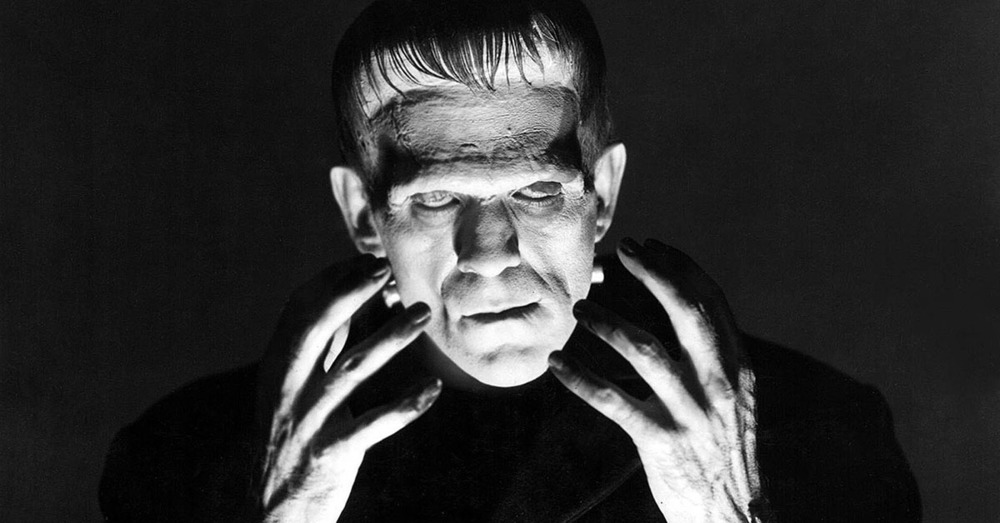 It's a big week on MeTV. Beloved sitcoms Petticoat Junction, The Beverly Hillbillies and My Three Sons are back on the lineup starting today. The "lost" episodes of Bonanza and Gunsmoke have returned to free TV for the first time in years. Of course, All Hallows' Eve is finally here as well, which brings a load of great Halloween episodes on Friday. But that is not all that is on tap, of course.

Alan Alda fans should adore this solo spotlight episode that lands Hawkeye in a Korean home. Believing he has a concussion, he keeps talking, despite a language barrier, for fear of falling asleep. It's soliloquy after soliloquy as the actor deliciously delivers.

While most associated with Milkwaukee, the twosome spent three of their eight seasons in California. Catch their first day in L.A. as they settle in a new apartment and experience their first earthquake (of course). With a new location comes a new opening featuring shots of Hollywood, though the song thankfully remains the same.

Much like the M*A*S*H, this episode focuses on a fan-favorite, as Amanda Blake's saloon keeper mysteriously heads out of Dodge to meet a young boy of ambiguous parentage.

After its sixth and final season, Emergency! had life in it yet. DeSoto and Gage returned for a series of TV movies, Steel Inferno being the first, premiering in January 1978. As the title suggests, the Station 51 crew deals with a blaze in a high-rise office building.

did you know?
Alan Alda met his wife in the most Alan Alda way
Are you sure you want to delete this comment?
Close