5 must-see episodes on MeTV this week of October 17

Tune in for local politics and mimes mind-controlling ants. 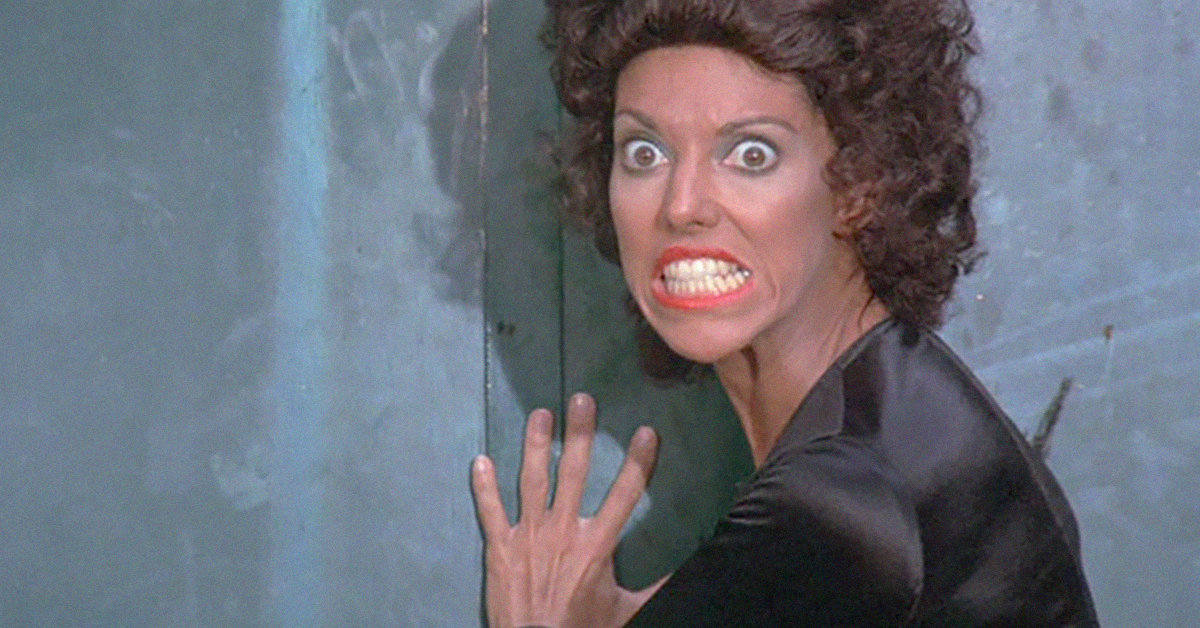 It's election season and Halloween season. So we went seasonal with this week's selections. The five highlighted episodes of the week explore politics and spooks.

Wilbur converts the barn into a polling station, and a certain talking horse wants to cast a ballot. Also of note is the American flag, which is a little short on stars, even though this episode aired in 1961, a year after the 50-star flag had been introduced.

Thelma Harper is the people's champion as she runs for office in Raytown — against the incumbent Tutwiller, who is dating Ellen. The outsider ends up winning, but she finds out overseeing a city is not all it's cracked up to be.

A mysterious hitcher stalks a young woman in this eerie classic. If you haven't seen it somehow, we won't spoil it. Tune in for one of Rod Serling's greatest hours.

Barney is goaded into slapping a parking ticket on the governor's car. Poor, anxious Fife then believes he is due for a dressing-down by the governor. Turns out, the governor likes the gumption of a local policeman willing to ticket his vehicle.

Shields and Yarnell were mimes and two of the most unlikely stars of the 1970s. They appeared on magazine covers and even landed their own variety show. The duo also guest starred in this episode of Wonder Woman. Lorene Yarnell, pictured up top, played the titular villainess, a woman who can control ants.

See Also: Do you remember Shields and Yarnell?