5 must-see episodes on MeTV this week of October 12

Get the tissues ready for a classic M*A*S*H. Plus: Bruce Lee, Elvira, the origin of Superman and more! 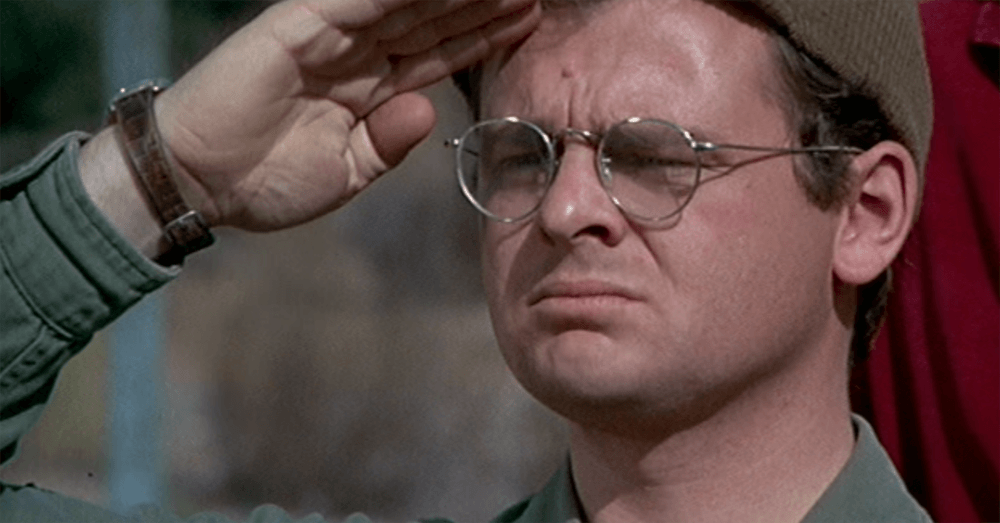 A few days ago, we counted down 14 spooky Halloween episodes of MeTV series, most of which you can watch the weekend of October 31. Well, here's a chance to get into the spirit a little early. Don Most, best known as Ralph from Happy Days, makes an unlikely guest appearance as Moloch, the lead singer of a very KISS-like heavy metal band. Elvira steps in alongside Ponch and Jon, too!

"It spun in… There were no survivors." Few lines in television history have resonated quite so much. This gutting finale to season three, one of the best installments of one of the best television shows in history, is the goodbye to McLean Stevenson's beloved Henry character, who is killed off in shocking fashion. Stevenson struggled to find equal sitcom success afterward, though he did contribute a classic joke to The Carol Burnett Show that offered a comical epilogue to M*A*S*H's tragic ending.

This homage to Agatha Christie's "Ten Little Indians," in which Rowdy (Clint Eastwood) is kidnapped and locked in a room with strangers, works as a nice primer to Quentin Tarantino's upcoming The Hateful Eight, which seems to operate under a similar premise. Whuddunit meets western.

As with Marlo Brando in the 1978 film and the CGI excess of the recent Man of Steel movie, the origin of Superman has been told many time. Yet, it's still fascinating to see how it was done in the early days, in black and white. This is the first episode of the 1950s George Reeves series. We see Krypton and Kal-El's voyage to earth. One key difference: Ma and Pa Kent were named Eben and Sarah at the time. A must for Superman fans and historians.

DC Comics fans, stay tuned! After the origin of Superman we get a rare crossover as The Green Hornet and Kato visit Gotham in this classic episode! Crossovers of this sort (such as the upcoming meeting of Batman and The Man from U.N.C.L.E.) are a geek dream, but this one especially delivers as its Van Williams and Bruce Lee playing their iconic roles. Bruce Lee in a Batman!

Did you know?
This semi-regular M*A*S*H actor sneakily played two roles in one episode
Are you sure you want to delete this comment?
Close