5 must-see episodes on MeTV this week of October 10

Find some escape with classic slapstick and retro sci-fi. 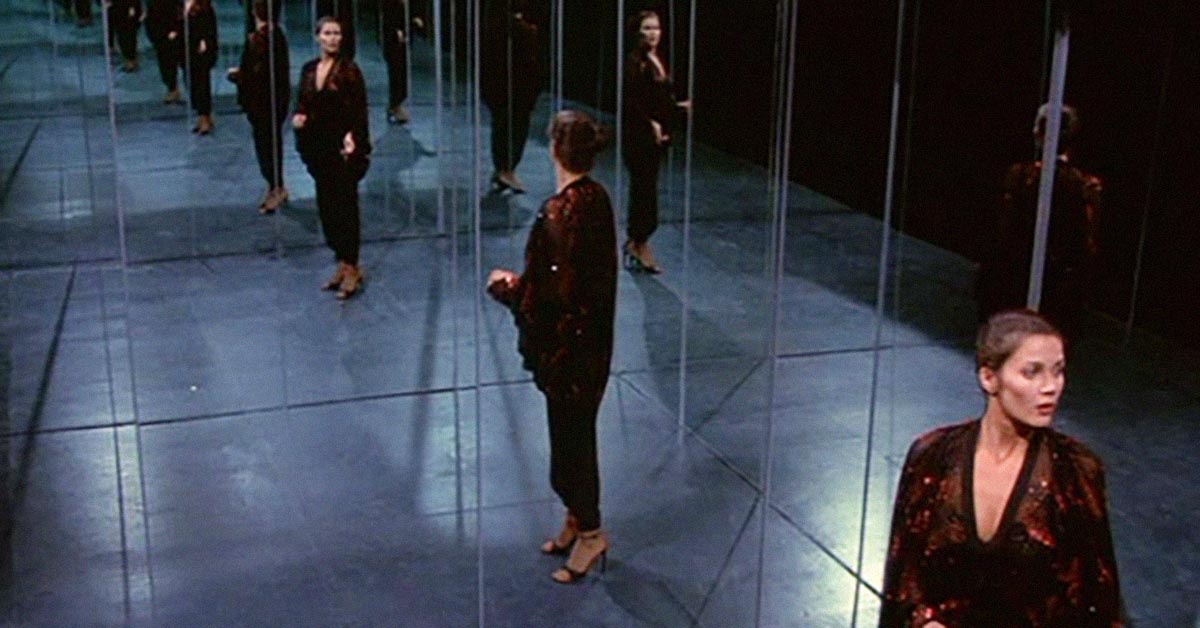 Who couldn't use some laughs and escapist fantasies right about now? In this week's picks, we serve up some slapstick comedy and two scoops of deliciously retro sci-fi. To even it all out, Alfred Hitchcock presents a gripping drama with two budding stars.

Before becoming a sitcom star in F Troop, Mayberry R.F.D. and Mama's Family, Ken Berry was a talented song-and-dance man. The first half of this double header provides the talented actor with a reason to show off his tapdancing skills, albeit at the Bigger Jigger Bar & Grill, not on Broadway. In the second hilarious episode, Mama ruins a dinner party when she throws out her back and cannot get up off the floor.

Before becoming Chekov on Star Trek, young Walter Koenig played Tiger, the leader of a street gang, in "Memo from Purgatory." The episode was based on ace author Harlan Ellison's memoir of going undercover in a gang to research his first novel. A young James Caan also stars in this standout Hitchcock!

If you have yet to rediscover the Little Rascals on MeTV, here is a great chance. The bully Butch forcefully takes Porky and Buckwheat's marbles with a tomato assault, leading the Our Gang kids to plot revenge in the Sekret Revengers Club. This all leads to the kids in drag at a dance recital.

Is there a better way to immerse yourself in the late-'70s than a Wonder Woman episode set inside a discotheque? Wolfman Jack is the special guest, one of the denizens of the nightclub Styx, which has no relation to the rock band. Also, keep your eyes peeled for Russell Johnson, a.k.a. the Professor from Gilligan's Island.

Some Trekkies proclaim this is the worst episode of the original series, and we beg to differ. Half a century later, it's a fun slice of B-movie science fiction, especially for casual fans of the franchise — or those who don't think it's for them at all. In other words, in some ways, it is the most Star Wars of Star Trek. Svengoolie himself would certainly enjoy it.

See Also: "Spock's Brain" is not the worst Star Trek and here's why