5 must-see episodes on MeTV this week of November 30

Catch the first episodes of 'Andy Griffith' and 'Voyage to the Bottom of the Sea,' plus a recycled 'Star Trek' pilot, holiday episodes and more! 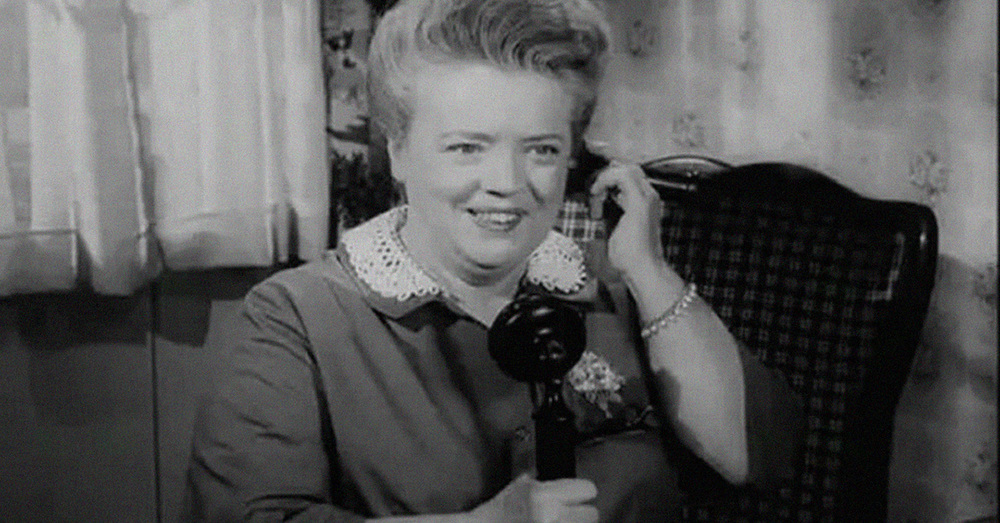 The first of December is upon us, and the new year is just around the corner. So it seemed fitting to spotlight some beginnings of classic television series with this week's selections. Witness the premieres of a sitcom and a sci-fi spectacle. Oh, and speaking of witness, you can catch the rarest of legal happenings: Perry Mason losing a case. Of course, the holiday season is in full swing with A Very Merry MeTV, which brings shows like Dr. Quinn, Medicine Woman and MacGyver to MeTV this week.

The White Shadow "A Christmas Present"
Tuesday 1 at 9PM | 8C

This groundbreaking 1970s basketball drama is another Very Merry MeTV treat. A creation of Mary Tyler Moore's MTM Productions, the series linked to St. Elsewhere, had characters pop up in ESPN commercials, and popularized hoops in Turkey. Read more about The White Shadow. This Christmas episode comes right from the middle of its run.

Mason had a near-perfect record. In the course of 271 episodes, he lost only three times. This is one of his more noted failures, as his client Janice Barton is convicted of murder. Naturally, Perry sets forth to find the real culprit.

The beloved sitcom gave the world 249 episodes. This is the first, which premiered just over 55 years ago. Andy's housekeeper, Rose, moves away and Aunt Bee fills her shoes. Opie is not happy about it. Catch the start of an American institution.

Speaking of beginning, Star Trek is the rare series with multiple pilots. The first, "The Cage," was rejected, while the second "Where No Man Has Gone Before," aired as the third outing in season one. To save on production costs and time, footage from "The Cage" was recycled and stretched into "The Menagerie," the only two-parter in The Original Series. Catch the first half this Super Sci-Fi Saturday.

Stay tuned after Trek for another fantastic voyage. Irwin Allen's underwater adventure kicked off with this hour in 1964. Eddie Albert guest stars. The first season has a greater air of realism, and echoes of the political situation of the era.