5 must-see episodes on MeTV this week of November 23

Feast on a cornucopia of holiday episodes, watch a very young Jodie Foster, and find out the tenth best episode of 'I Love Lucy' as voted by you! 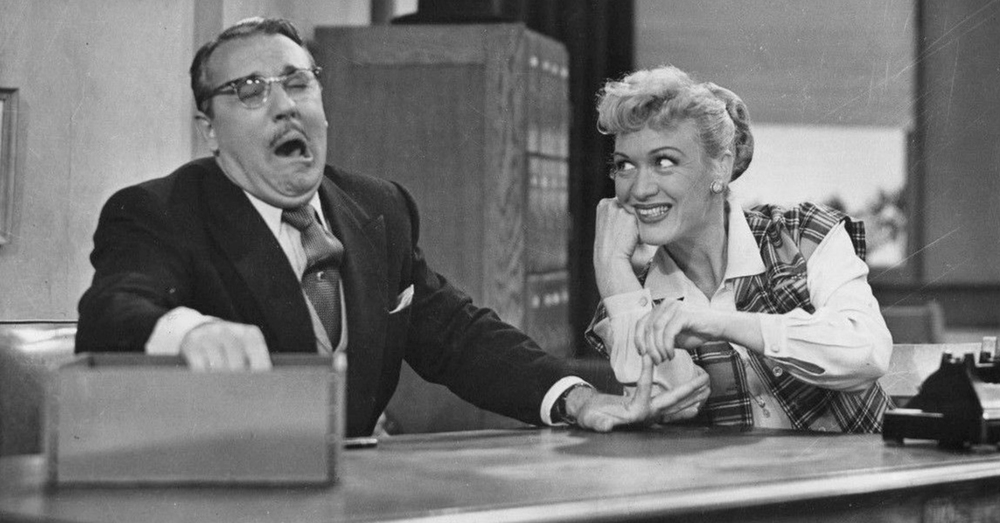 The holidays are here. This week, there is a cornucopia of Thanksgiving and Christmas episodes, and the schedule is stuffed beyond A Very Merry MeTV, our weeknight showcase of seasonal fare at 9PM | 8C. Additionally, over the Thanksgiving weekend, you can catch Xmas tales on everything from Matlock to Rawhide. Check out the Friday, Saturday and Sunday schedules for the full menu.

We've included some highlights from that batch below, as well as a couple special episodes for an appetizer and dessert.

Gage and DeSoto head north to San Francisco in this two-parter from season seven. It's fun to catch the guys in a different environment, as the production makes ample use of city sights like the Golden Gate Bridge, the Embarcadero and the piers.

One of television's earliest hits (pictured above) comes out of the vault for A Very Merry MeTV. The Eve Arden sitcom sprang out of radio and ran on on American screens from 1952 to 1957. Unlike radio-to-TV hits like Gunsmoke, almost all of the radio cast here made the jump to television. Arden, who would go on to play the principal in the Grease movies, portrays an educator of a lower rank as a high school English teacher. This funny Thanksgiving outing involves Miss Brooks trying to feed a large group with a small squab: "Wish that bird looked larger. Did you stuff him again since we last discussed it?"

The Beverly Hillbillies "The Thanksgiving Spirit"
Thursday 26 at 8AM | 7C

Paul Henning was the king of the "rural comedy." After creating the smash The Beverly Hillbillies, he struck black gold again with Petticoat Junction, and Green Acres, which he cast and produced, followed. This episode, in which the Clampetts travel back to Hooterville, allows the casts of all three classic comedies to intermingle. See Eva Gabor, Lori Saunders and Donna Dougles together!

Dodge comes together to throw a Christmas for a group of deprived orphans, who are played by a cast of notable child actors. You'll spot a young Erin Moran (Joanie from Happy Days) and Willie Aames (Tommy from Eight Is Enough), but the big draw is Jodie Foster, who had just turned 9 when the holiday episode aired.

We asked you to help us select the top ten episodes of I Love Lucy. The Pick Me voting has ending, and we've counted all the ballots. Now it is tim to count down. Catch the number 10 and 9 ranked episodes this Sunday. What will they be? Well, we can't spoil the treat.