5 must-see episodes on MeTV this week of July 25

Watch Fonzie fall for Pinkie, Perry Mason take his first case, 'The Twilight Zone' get nostalgic… and the scariest show ever? 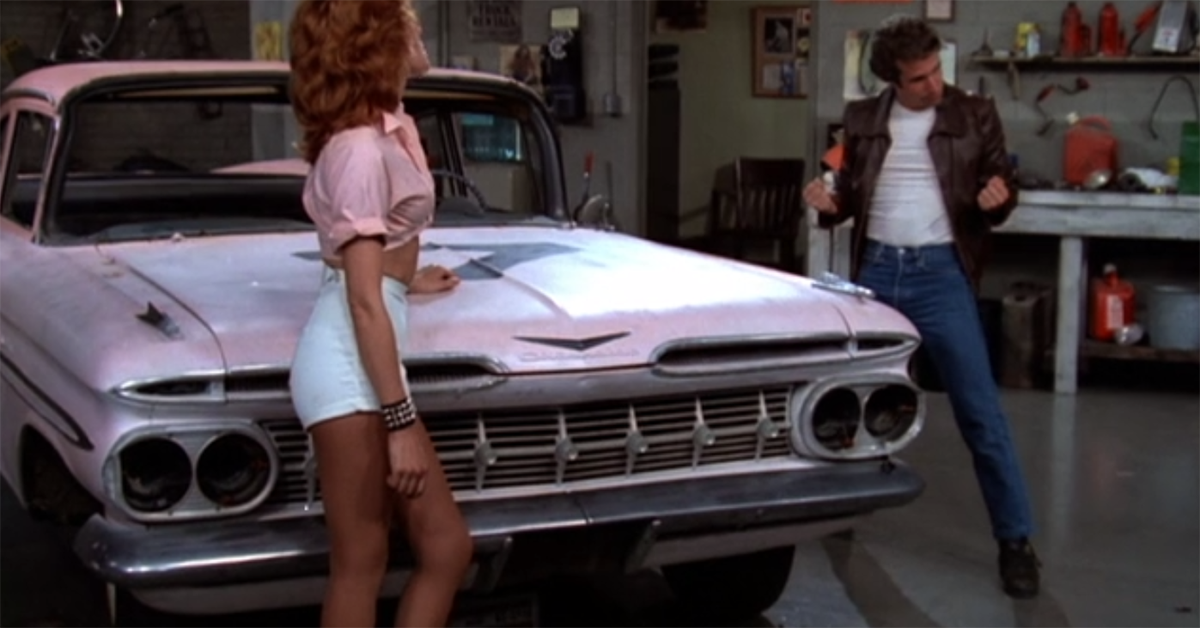 We have selected some notable shows from the late hours, so set your DVRs or stay up. It is well worth it for one of the finest Kojak episodes and a classic slice of small-screen horror. Meanwhile, in primetime, Fonzie falls in love! We start there…

Wearing her pink cowboy boots, crop top and white hot pants, Roz Kelly was meant to be a Happy Days fixture as Pinky Tuscadero. Her character is introduced in this three-episode arc, which kicked off the fourth season, as the tough redhead woos and nearly weds the Fonz. The two might have made a hot pair on the screen, and her introduction shakes up the chemistry of the show, but the relations between Kelly and the cast was frosty behind the scenes. Thus, these remain her only three episodes. If she had stayed, we might have been subject to L'il Fonzie, Jr.

It was the first episode ever filmed, based on one of the best Erle Stanley Gardner novels. When a waitress rushes out of a restaurant and gets run over by a car, one customer named George Fayette doesn't seem too concerned. The waitress suspiciously owned an expensive mink coat. In the pocket is a pawn ticket for a gun used to kill a cop. Perry and his investigator, Paul Drake, have to tangle with Lt. Tragg and Det. Sgt. Jaffrey, who are hungry for a conviction, in this classic.

Telly Savalas directs former model Carol Lynley in this standout episode. Lynley plays a seemingly innocent bystander who takes a bullet from Det. Bobby Crocker during a fur heist. The police are shaken up — but is she more than she seems? This episode also casts a young, alluring Christopher Walken as the lead thief.

Nostalgia and aging is a reoccurring theme in Rod Serling's brilliant anthology series, and this classic became doubly nostalgic when Steven Spielberg remade it for the big screen. It's a bit divisive as far as Twilight episodes go — for some it is their favorite, others find it mawkish. We'll take the side of Spielberg.

In Danse Macabre, Stephen King's nonfiction look at the horror genre, the prolific author wrote, "Robert E. Howard's 'Pigeons from Hell,' one of the finest horror stories of our century, was adapted, and remains the favorite of many who remember Thriller with fondness… And some say it was the single most frightening story ever done on TV." This small screen version of the 1930s short story appeared on Boris Karloff's anthology series in 1961, shot in eerie black and white. Don't be mislead by the title — this is not some Birds-like animal attack, rather a haunting slice of Southern Gothic.