5 must-see episodes on MeTV this week of January 3

Neil Diamond and Batman are guest stars in a fresh batch of shows. 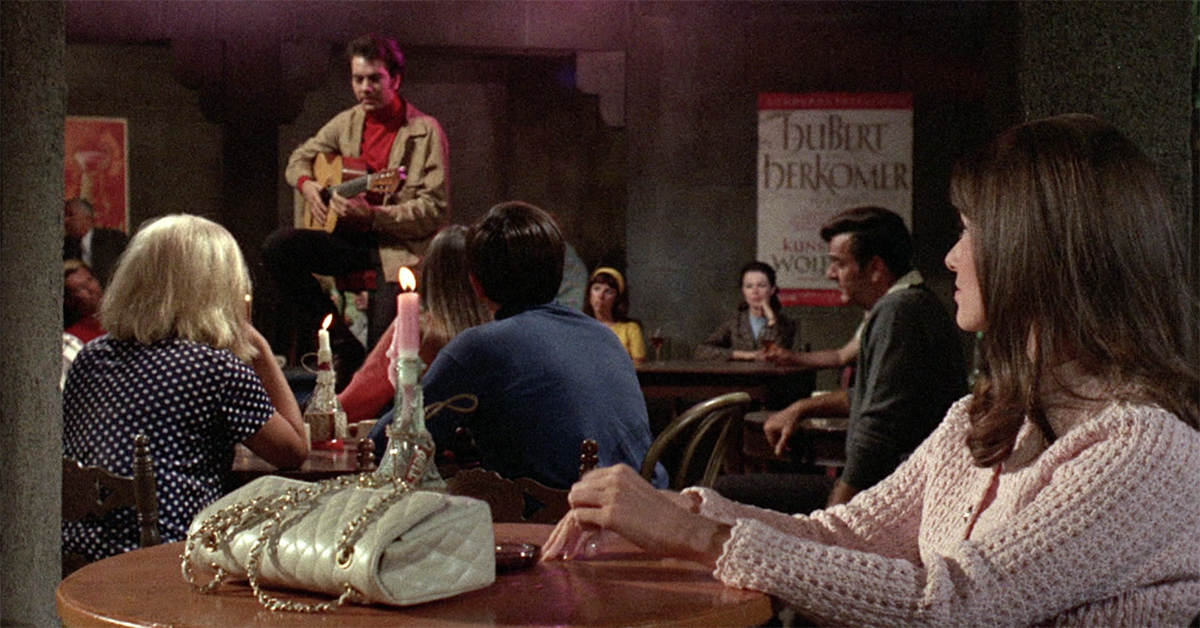 Happy 2017! It's a new year, new MeTV. Well, not entirely, but a bunch of fresh shows have joined the schedule. This week we highlight the new additions to the lineup, which all offer scintillating debuts, characters, guest spots and plots. Keep your eyes peeled for these new and returning members of the MeTV family.

The first season of this gritty detective series was rather different, with our hero working for an agency called Intertect, which was the original title of the show. This early outing also features a young Neil Diamond, playing himself, singing his songs "The Boat That I Row," "Raisin' Caine" and "Solitary Man" in a club called the Bad Scene.

In the tenth episode of the beloved sitcom, Wally and Beaver devise a plan to get out of dancing class and go fishing instead. However, one problem pops up — hormones. Wally falls for a girl named Penny in class.

Adam West, Batman himself, turns up in this sixth episode of the hip Sunset Strip, eight years before Batman would begin. The case also features Barney Phillips, who is best remembered as the three-eyed alien in the classic Twilight Zone tale "Will the Real Martian Please Stand Up?" Here are 12 reasons to check out this slang-heavy, swingin' private eye series.

James Garner swaggers into his breakout role in this premiere episode. "I'm a gambler," he says, as the show indeed kicks off with a poker game. The lighter comedic tone was still to come, but Bret Maverick oozes cool from his first frame.

After two successful TV movies, Kolchak finally earned his own series. This debut episode sees the Chicago paranormal investigator hunting down a superhuman Jack the Ripper. Darren McGavin played the seersucker-sporting journalist with the same grumpy charm he brought to "The Old Man" in A Christmas Story. Fans of The X-Files need to see the series that inspired Mulder and Scully.