5 must-see episodes on MeTV this week of January 25

Carol Burnett and Harvey Korman guest star on other sitcoms. Plus: Wonder Woman starts back at the beginning, in World War II. 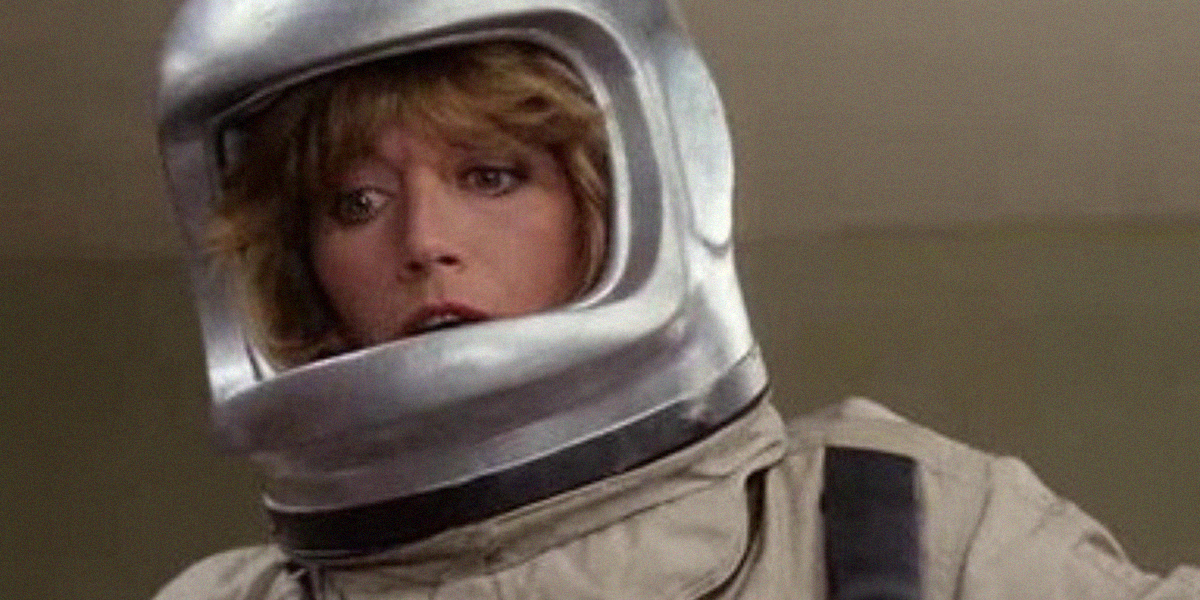 Snowed in? Tune in to MeTV and chill. Even if you're in a warmer corner of America, there's ample reason to watch us this week. So set your alarms, reminders and DVRs for these episodes of note. Fans of The Carol Burnett Show will want to pay special attention.

We are running through the final days of the sitcom this week, from Gomer's fifth season of 1969. Carol Burnett guest stars as Sergeant Carol Barnes, who pops in to Camp Henderson to put on a talent show. You might want to check out the episode the day prior, too, which features Carl Reiner as a hippie.

Oh, my nose! Yep, this is the one in which Marcia receives a football to the face. Just in time for the Super Bowl! 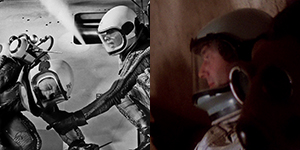 Frankly, at this point in season eight, the show should have been simply called Laverne, as Cindy Williams had departed the series two episodes earlier. But Penny Marshall works overtime for laughs. She slips on a zero gravity spacesuit for some literally high jinks. Deep trivia: The helmet she wears is rumored to be the same costume worn in 1961's The Phantom Planet and by the super obscure Star Wars character Danz Borin.

Comedy ace Harvey Korman floats in as a Prussian balloonist in one of the zanier episodes of this Wild West sitcom.

Hyped for the new Wonder Woman of the silver screen? Rewind the clock 40 years and start back at the beginning with this April 1976 episode that kicked off the first season of the superhero show. Following the events of the 1975 pilot film, Diana is in the World War II era fighting her Nazi nemesis from the comic books, Paula von Gunther.