5 must-see episodes on MeTV this week of January 11

This week on MeTV, Quincy explores punk and Barbara Stanwyck heads to prison, while Laverne and Shirley hit the ski slopes. 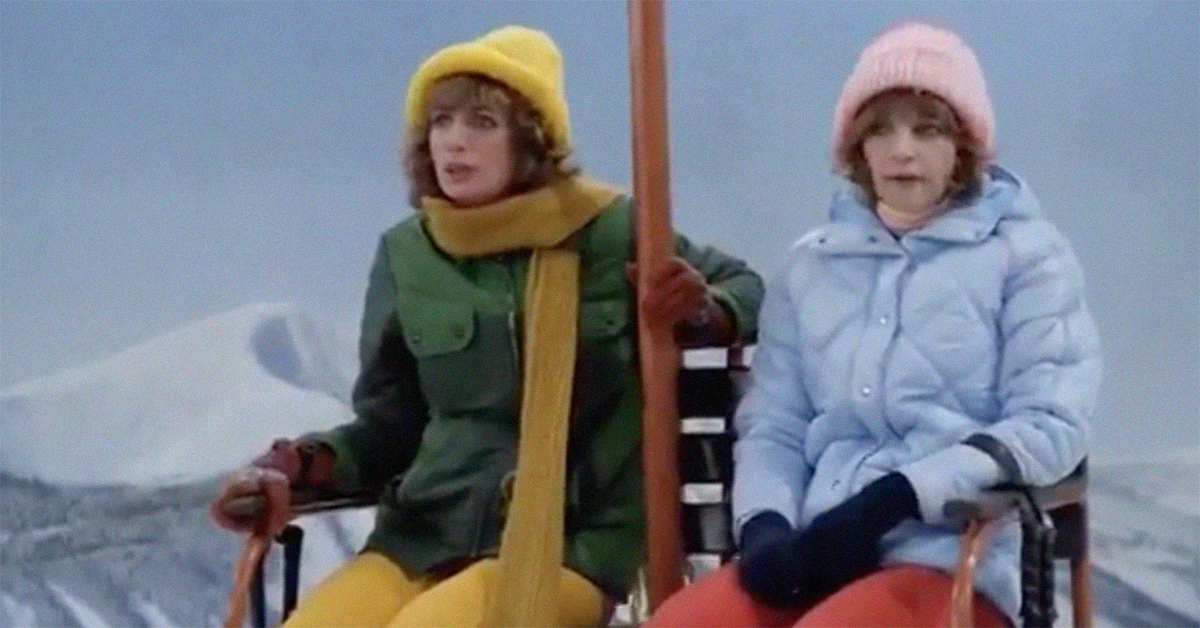 As winter begins to show its chilly force, we have selected a funny, snow-filled episode of Laverne & Shirley for you to snuggle up with. This week also sees the return of the most written about Quincy episode of all time, and a couple of great hours of suspense.

Stay up or record this devilishly good episode directed by Harry Morgan of M*A*S*H fame. The twisting tale of a man looking to kill his wife also features the late, great Robert Loggia.

It's the infamous "punk rock" episode. The medical examiner heads into depths of the mosh pit at a club called Ground Zero, where a fictional punk act named Mayhem plays. See one of the most talked about television hours of the 1980s.

If Jack Klugman in a punk club seems unlikely, how about Barbara Stanwyck in a women's prison? Victoria impersonates a thief so she’ll be sent to jail. There, she'll gather evidence on the terrible conditions.

The second episode of the '90s favorite was a memorable one, when Lisa (Lark Voorhies) overspends her credit card. As Zach says, "The Lisa Card: don’t leave home with it!"

With the temperatures dipping and snow falling, hit the slopes with Laverne and Shirley. The two head to a ski resort to try and find a better selection of men. Naturally, they get stuck on a ski lift.