5 must-see episodes on MeTV this week of February 29

Tune in for John Travolta's screen debut, the final Man from U.N.C.L.E. movie, Wonder Woman fighting a gorilla and more. 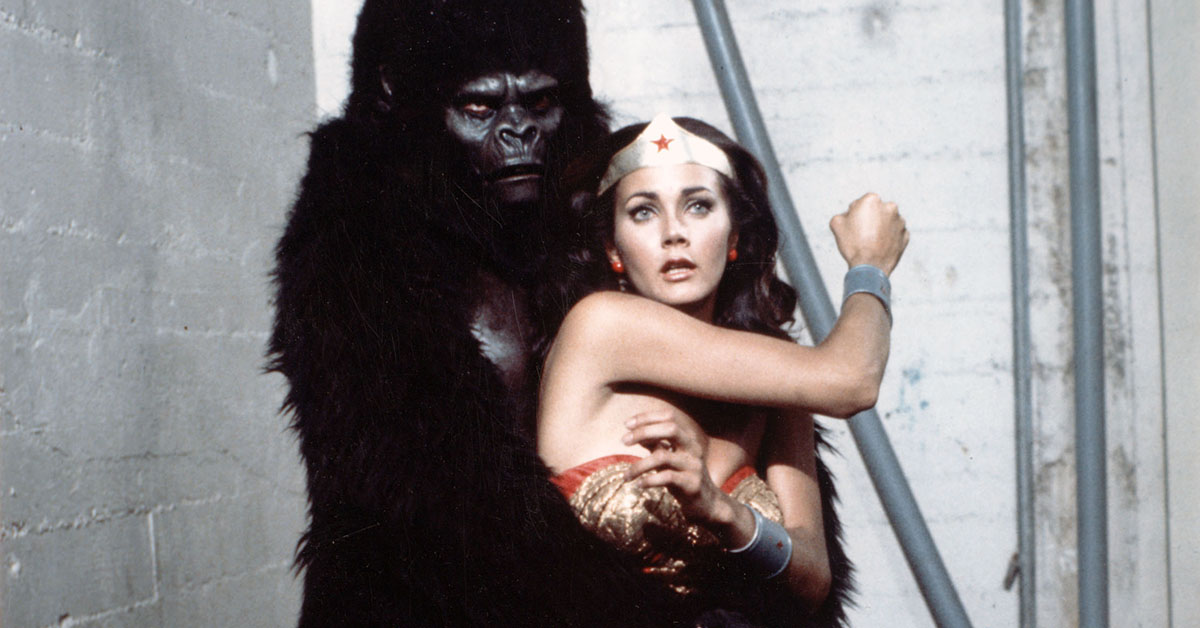 It's the end of February and the start of March, and we have some Hollywood endings and beginnings on tap. You can spot a young John Travola in his first ever role, not to mention a great adolescent Kurt Russell performance. Also, 1960s rock & roll meets the 1860s, superheroes fight wild animals, and The Man from U.N.C.L.E. wraps up with one last movie.

John Travolta makes his first screen appearance, as a teenage hiker who falls off a cliff. The soon-to-be Sweathog gets to do more than lie at the bottom a ravine, thankfully. Fans of Station 51 will also note that this is the episode in which the guys adopt their dog, Boots.

A very young Kurt Russell guests in this great season 10 opener, as a boy who teams up with a hunted man (Tim O'Connor) in search of his mother (Diane Ladd). 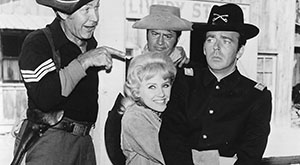 In this prime example of the show's anachronistic humor, a modern (well, 1960s) rock & roll band shows up at Fort Courage. Leading the Bedbugs, a parody of the Beatles, naturally, is Lowell George, who would go on to form Little Feat. George formed his earlier rock group The Factory in 1965. Frank Zappa produced some recordings. The band dressed up as Mop Tops of the Wild West in this episode. Wearing black suits and red ties, the quartet rips through "Camptown Races" in garage-rock fashion.

It's superhero versus beast on Sci-Fi Saturday. After the Hulk fights a bear (and throws him across a lake) in "Death in the Family (Part 2)," Wonder Woman squares off against a gorilla. The late Robert Loggia guest stars in this season one, World War II episode that also features the lesser seen character Etta Candy. The upcoming Wonder Woman movie reportedly features an Etta Candy, as well.

The series finale expanded into a full movie once the producers saw the writing on the wall. They wanted to milk one more cinematic feature, and this two-parter was edited into the 1968 film How to Steal the World. Playing the villain? Leslie Nielsen!