5 must-see episodes on MeTV this week of February 27

Actors turn writers, an early sitcom gets its start and the Bradys head into the desert. 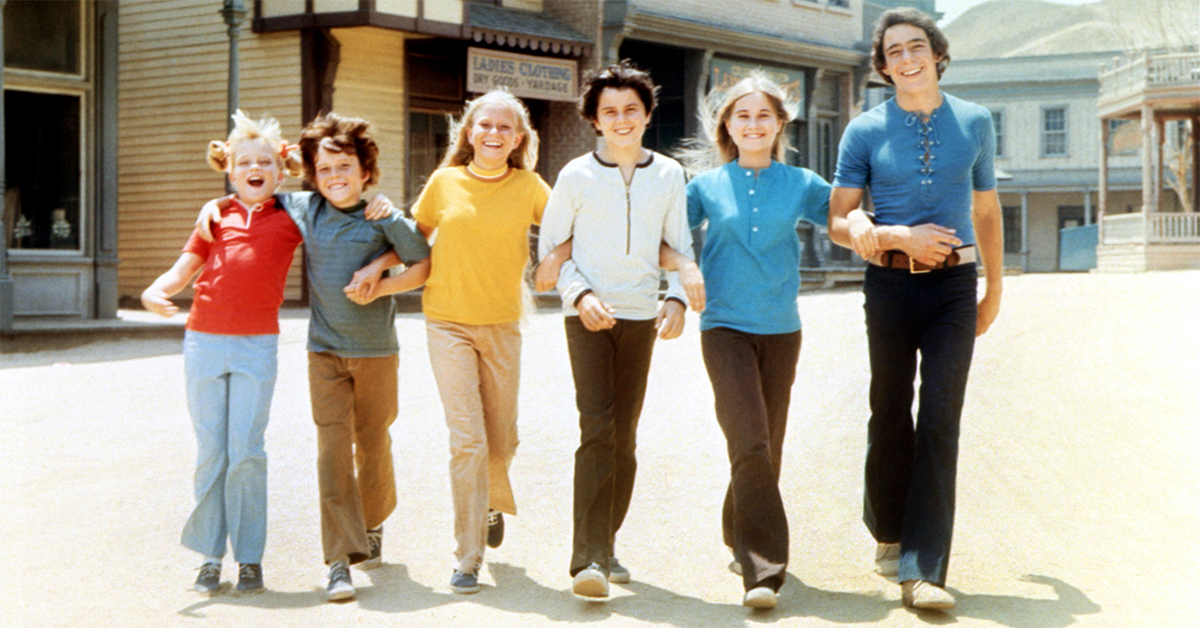 March is here, and we're coming in like a lion. Yeah, we're not quite sure what that means in this instance either, but we do have some great classic television lined up for you. We picked two episodes written by stars, a pilot, a very Brady special and the rare case of Bette Davis replacing Raymond Burr.

Without further ado, here are five episodes to seek out in this week's MeTV schedule!

Apparently, Chuck Connors wanted Lucas McCain to find love. The Rifleman star and former pro athlete only had a few writing credits to his resume, and this was one of them. In Connors' story, a young widow comes to North Fork to seek an inheritance. McCain falls for the beauty, who is played by Christine White, a character actor best known for her role as a passenger beside William Shatner in the classic Twilight Zone episode, "Nightmare at 20,000 Feet."

Likewise, this episode is one of the 19 M*A*S*H tales penned by star Alan Alda. It's a strange fever dream of a story, as Hawkeye goes loopy from lack of sleep and postulates that bathrooms are the hidden reason behind the war. For those that love Hawkeye, this is key early insight into his psyche. 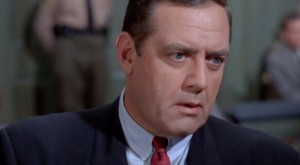 In 1962, during season six, Burr was recuperating from surgery. Guest actors filled in for Burr, who still appeared in a few scenes in a hospital bed. Screen legend Bette Davis was the first and most notable replacement. The Hollywood legend will be talked about a lot this week, as Susan Sarandon portrays her in the upcoming TV series Fued. Get a look at the real deal in action.

Our Miss Brooks goes overlooked, but the early sitcom remains a pivotal, perpetually funny pioneer of the genre. It's no wonder the series hit the ground running, as the narrative had played on the radio for four successful years, beginning in 1948. Lucille Ball was one of the early contenders to portray the titular teacher on the radio, but she was tied up with her own program, My Favorite Husband. Enter Eve Arden, who played the role with wit and refinement. See how it all began on the small screen with this pilot episode.

This three-part third season opener remains one of the more memorable "movies" inside the series. The family was fond of taking adventurous vacations. While nobody gets cursed by a tiki god here, the clan does run into a demented prospector, stubborn donkeys and Native Americans. It's like National Lampoon's Vacation, but with life lessons.