5 must-see episodes on MeTV this week of February 15

It's farewells for Laverne and Gomer, hellos to the 4077th and Khan in this week of firsts and finales. 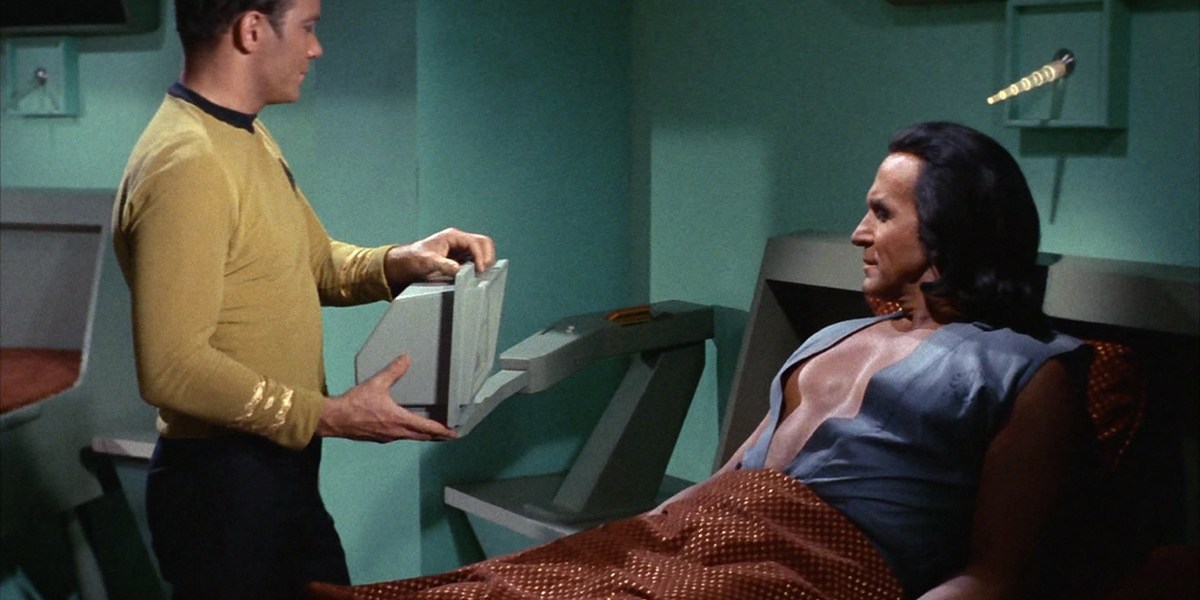 Have you seen our new Super Sci-Fi Saturday Night lineup? It's bigger and greener than every before. Last weekend, we premiered the first episode of The Incredible Hulk, and you can catch the second part of that two-hour pilot this Saturday. Oh, and there is also the series finale of Batman, Debra Winger as Wonder Girl and perhaps the biggest episode of Star Trek. There was much to choose from on that day alone.

We have some more fascinating firsts and fond farewells on tap in this week's schedule. Here are five must-sees.

As the title suggests, this fourth season finale served as the set-up for Jim Nabors' spin-off. Find out why Gomer enlists.

Nostalgia and aging is a reoccurring theme in Rod Serling's brilliant anthology series, and this classic became doubly nostalgic when Steven Spielberg remade it for the big screen. It's a bit divisive as far as Twilight episodes go — for some it is their favorite, others find it mawkish. We'll take the side of Spielberg.

By this point, the very end, the show was merely Laverne, as Cindy Williams had left. It's worth catching the series finale to remember how things wrapped up — with Carmine in New York.

From ends to beginnings! The first episode of the genius Korean War comedy has all the trademarks — the high jinks of Hawkeye and Trapper John, a pranked Burns, etc. That being said, there are many intriguing differences here. For starters, a different actor is playing Father Mulcahy, for one episode only. The title credits feature some different shots and read "Korea, 1950 - a hundred years ago." It is one of two episodes to feature the character Lt. Dish. No M*A*S*H fan should miss this.

KHAAAAAAN! That's right, Ricardo Montalbán appears as Kirk's ultimate nemesis in this iconic Enterprise mission. The origin story of Khan Noonien Singh is explained here, which comes into play in the greatest cinematic Star Trek, The Wrath of Khan. Writer Carey Wilber original came up with the plot for an earlier sci-fi landmark, Captain Video and His Video Rangers. We're thankful he saved it for Shatner.