5 must-see episodes on MeTV this week of February 1

Tune in this week to see Quincy bid farewell, Festus arrive as a regular, and two backdoor pilots. 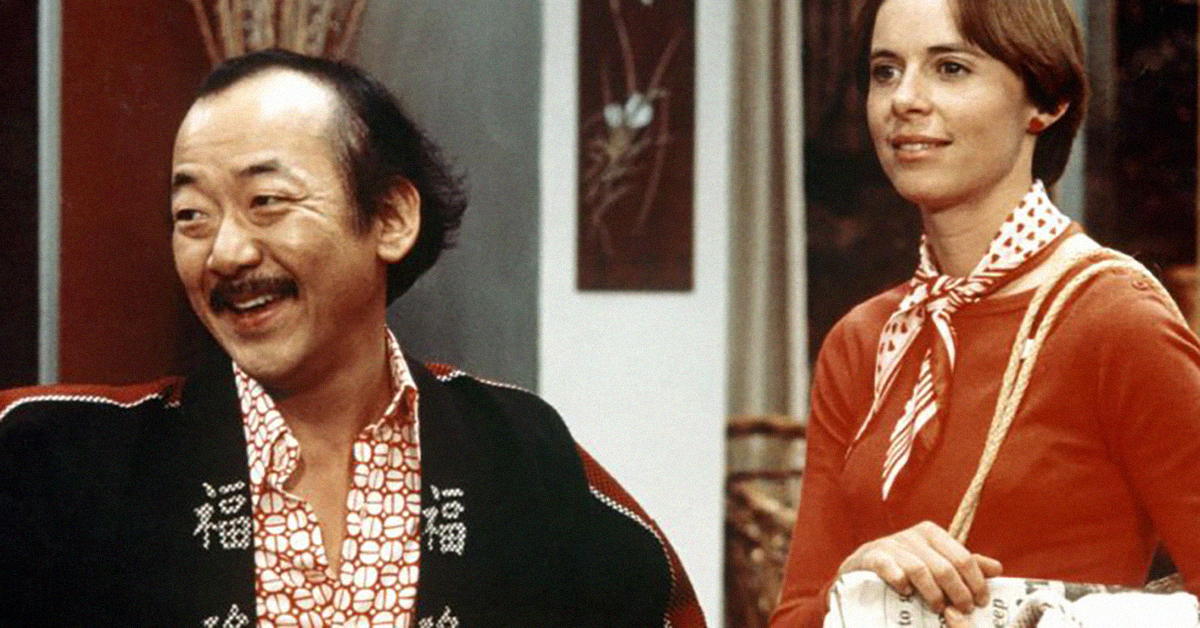 As we head into the second month of the year, the presidential election kicks into high gear and the biggest football game of the year arrives. Of course, if you need a respite from all that, we have some great episodes of classic television on offer as always. This week, see the finale of a famous medical examiner, the return of a western favorite and failed spin-off for a Karate Kid mentor.

Jack Klugman hangs up his lab coat in this final episode of his mystery series. Though, frankly, he plays little part in this last outing, which was a pilot for proposed spin-off dubbed The Cutting Edge, which would have followed Quincy's wife, Dr. Emily Hannover, played by Anita Gillette. Starting Monday, a new medical examiner fills Quincy's slot on MeTV.

A fitting title for a leap year, though we never leap quite this much. Bob Crane of Hogan's Heroes and William Conrad star in this twisting tale about the supposedly accidental death of an ad man's wife.

The second season kicked off with a quasi–backdoor pilot featuring Pat Morita. The episode was meant to promote Morita's new sitcom, Mr. T and Tina, and the Sweathogs would in turn show up on that Chicago-set comedy. The attempted ratings boost did not help, as Mr. T did not have what it takes to make primetime's A-team. Naturally, there is some karate in this episode.

A year after his debut, Festus finally returned to Gunsmoke as a regular character with this gripping tale of wolf hunting. Those who prefer a clean-shaven face take note: Ken Curtis was not yet sporting his trademark stubble. This episode is not to be confused with the "Prairie Wolfer" of colorful season thirteen. That one featured Jon Voight.

The colorful cast of castaways begins to be developed in this second episode of the sitcom. The black and white outing lets us get a good look at each of the characters. Thurston plays golf with a bamboo pole and avocado pit, Gilligan wears the girls' dresses to help dry them off, etc. It's a great way to entertain yourself as you whip up the guacamole for the big game.