5 must-see episodes on MeTV this week of December 28

This week, kick off the new year with a Brady Bunch urban legend. Also, Eartha Kitt makes her debut as Catwoman, and Radar says farwell to the 4077th. 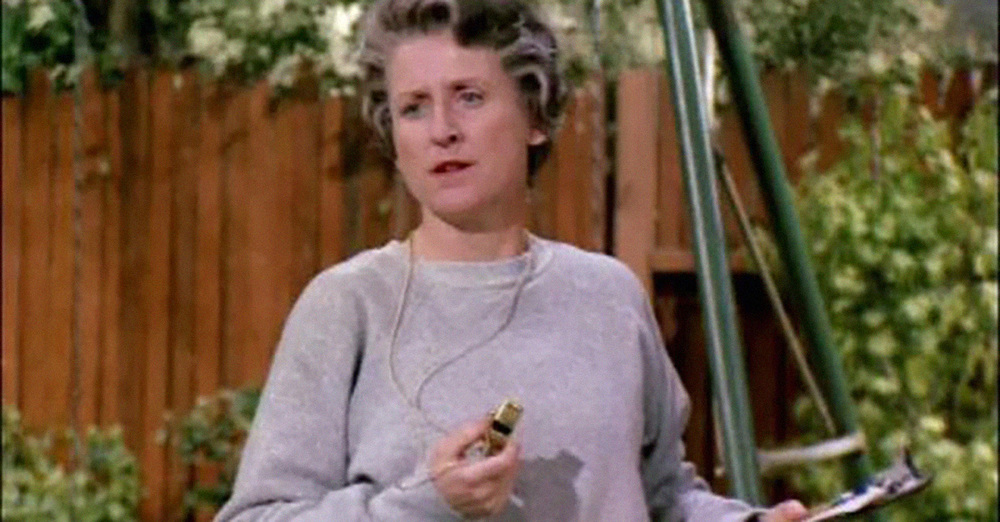 Hello, 2016! The new year is here, and it promises to be a big one at MeTV with the 50th anniversaries of Batman, Star Trek, Mission: Impossible and more. But we're getting ahead of ourselves. First up, let's celebrate Rod Serling, witness the farewell of Radar and see a new Catwoman step in. Here are five highlights on this week's schedule.

After time in Tokyo, Radar meets a woman at the airport from close to home. He then has a rough day of getting back to the 4077th, with an uncomfortable bicycle cart ride, a warm Grape Nehi and the sad news that his Uncle Ed has passed. It all leads his discharge. Catch the final two episodes to feature Gary Burghoff as Corporal Radar O'Reilly — and try not to get choked up by the teddy bear scene.

After the ball drops, spend the first hours of the new year with Rod Serling, who would have turned 91 a week before. In this episode, George Maharis (Route 66) plays a doctor convinced that his hand is possessed. He takes drastic measures to have it removed.

Kick off 2016 with the McCains. In this memorable episode, young Mark goes hunting for legendary deer, while Lucas sets off to seek revenge in a parallel tale. The episode title is somewhat prophetic, as this came near the end of the western's 168 episode run.

Have some New Year's resolutions? Let Emma whip you into shape. Alice takes a much needed vacation and in steps her drill sergeant cousin, Emma, also portrayed by Ann B. Davis. It's worth it to see Davis as another character, not to mention the kids' sad attempts at push-ups, but there's a small urban legend about this episode, too. When Mike proclaims, "Alice, it's 6:00 in the morning," the audio drops out in the middle of the sentence. Rumor had it that the censors were removing a curse word, but in actuality, it more more likely a small editing error.