5 must-see episodes on MeTV this week of December 21 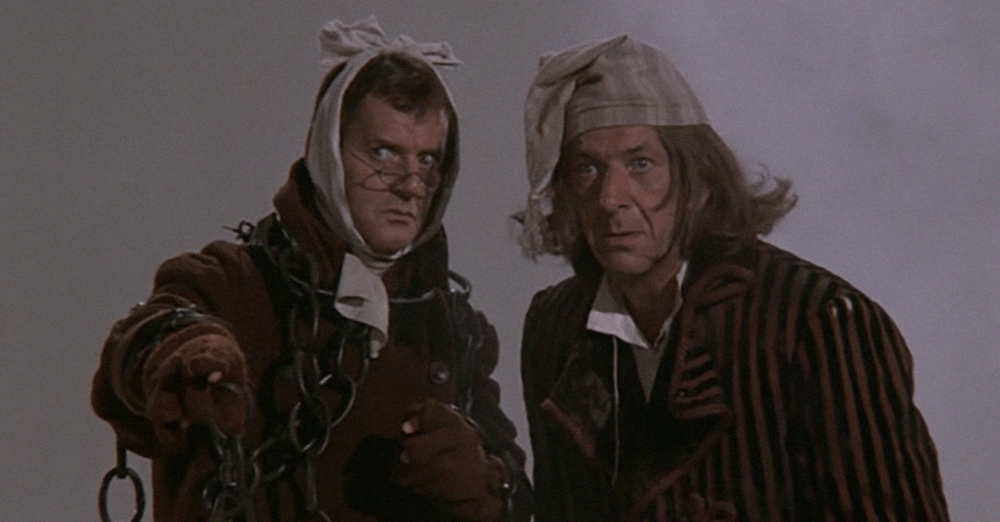 It's Christmas week! The MeTV schedule is decorated with dozens of delightful holiday episodes, and our final five days of A Very Merry MeTV is merely the star on top of the tree. There's a Christmas episode for just about every one of our shows, and those staying up late making toys or awaiting Santa can catch a run of them early Xmas morning.

Here are five more must-see highlights of the week.

In a parody of 'A Christmas Carol,' Felix and the poker players become Dickens' ghosts in a dream after a miserable Oscar refuses to be Scrooge in a children's play.

Those putting cookies out for Claus should stay up to see a wonderful Art Carney as a down and out Santa who finds a magical sack of gifts and seeks his redemption.

Long before he was "breaking bad," Bryan Cranston was a man dressed as Santa and wrongly accused of murder in this standout episode of Andy Griffith's lawyer series. Bonus: William Schallert, the dad of The Patty Duke Show, plays the judge!

By know you hopefully know that Thelma "Mama" Harper is coming to MeTV starting January 4. Get an early sampling of Vicki Lawrence's home cookin' with this riotous Christmas episode, when Mama fills in for Vint as St. Nick at the mall.

Lynda Carter has a solid second career as a singer, and you can witness her fuse her two skill sets together in this disco-tastic outing of the superhero show. In the wonderfully titled "Amazon Hot Wax," Wonder Woman goes undercover as a singer to root out extortionists in the record biz. Judge Reinhold and Rick Springfield pop up as pop stars. Also, Diana Prince hits a recording studio (with some producers sporting fantastic hair) and belts out a funky little number.