5 must-see episodes on MeTV this week of December 12 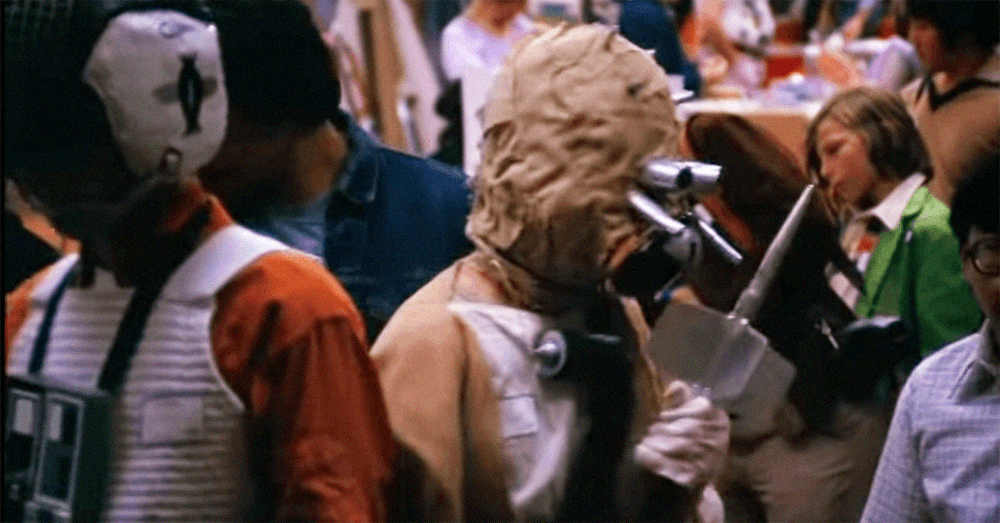 Jack Frost is really nipping at noses, so curl up under blankets and watch some classic TV. This week offers intriguing sci-fi, gripping Western events, adorable pets and the debut of some famous candy. Let's take a look at a handful of highlights from the schedule.

It took eight episodes before Kojak popped that iconic Tootsie Pop into his mouth. Yep, this is the origin story of the detective's lollipop, though that's hardly the main storyline here. The cool cop must foil a heist while kicking his smoking habit. Yvonne Craig, best known as Batgirl, guest stars.

The pooch behind "Dog" was indeed a famous actor. The cute mutt named Higgins went on to portray Benji. We love the little guy, and this episode focuses heavily on him, as he tries to land a dog food commercial.

Lucas turns villain!? No fear, the cowboy is merely undercover, infiltrating a gun-running operation up in Wyoming in this two-parter. Just one problem — the local drunk knows that the Rifleman is working for the Marshal. This is as close to a Rifleman movie as the series came.

A new Star Wars is out this weekend! The little kid in us is geeked. Wonder Woman was into the galaxy far, far away from the very beginning. In this 1979 episode, Diana goes undercover to a comic book and sci-fi convention. There we see Tusken Raiders, X-Wing pilots and Empire officers. Oh, and not to mention Robby the Robot! There's even a riff on Star Trek in this feast for vintage science fiction fans.

Speaking of sci-fi gems, the Planet of the Apes television series begins again with this premiere episode. Two astronauts crash land on a planet where apes rule. We think you know the drill by now, but catch up from the beginning of this fun series.