5 must-see episodes on MeTV this week of April 18 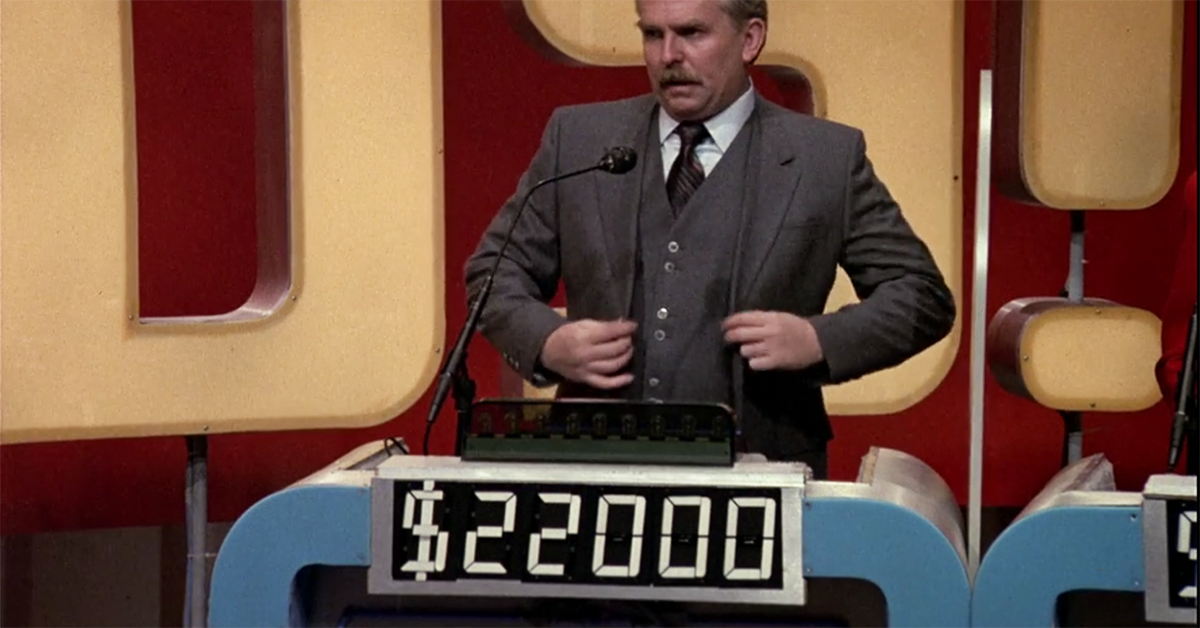 This week you can catch two Happy Days stars out of character. Be a witness to the first filmed Perry Mason. See a sitcom feature its theme song performers as guest stars.

It was the first episode ever filmed, based on one of the best Erle Stanley Gardner novels. When a waitress runs out of a restaurant and gets run over by a car, one customer named George Fayette doesn't seem too concerned. She suspiciously owns an expensive mink coat. In the pocket is a pawn ticket for a gun used to kill a cop. Perry and his investigator Paul Drake have to deal with Lt. Tragg and Det. Sgt. Jaffrey, who are hungry for a conviction, in this classic. 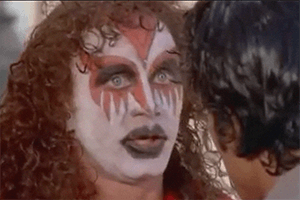 Don Most on CHiPs

Don Most, best known as Ralph Malph on Happy Days, plays against type as a KISS-like heavy metal rocker. This outing from the kooky sixth season is worth watching to see one of the Happy Days gang in evil clown makeup.

The Beverly Hillbillies "Delovely and Scruggs"
Friday at 8:30AM | 7:30C

Bluegrass pickin' legends Lester Flatt and Earl Scruggs, the country duo that performed "The Ballad of Jed Clampett," make a guest appearence on the sitcom.

This affecting tale of nostalgia and adulthood starring a time traveling Gig Young features a five-year-old Ron Howard. See him long before Happy Days and pre-Opie in this classic episode.

Trivia buff Cliff heads to the ultimate know-it-all challenge, Jeopardy!. He builds up a big $22,000 lead but loses on a technicality. He's not wrong when he states those three famous people had never been in his kitchen.