Where To Watch Shop Store Contact
Home / Stories / 5 lesser known, groundbreaking shows by Norman Lear
Things You May Not Know

He had a lot of hits, but also a lot of duds. 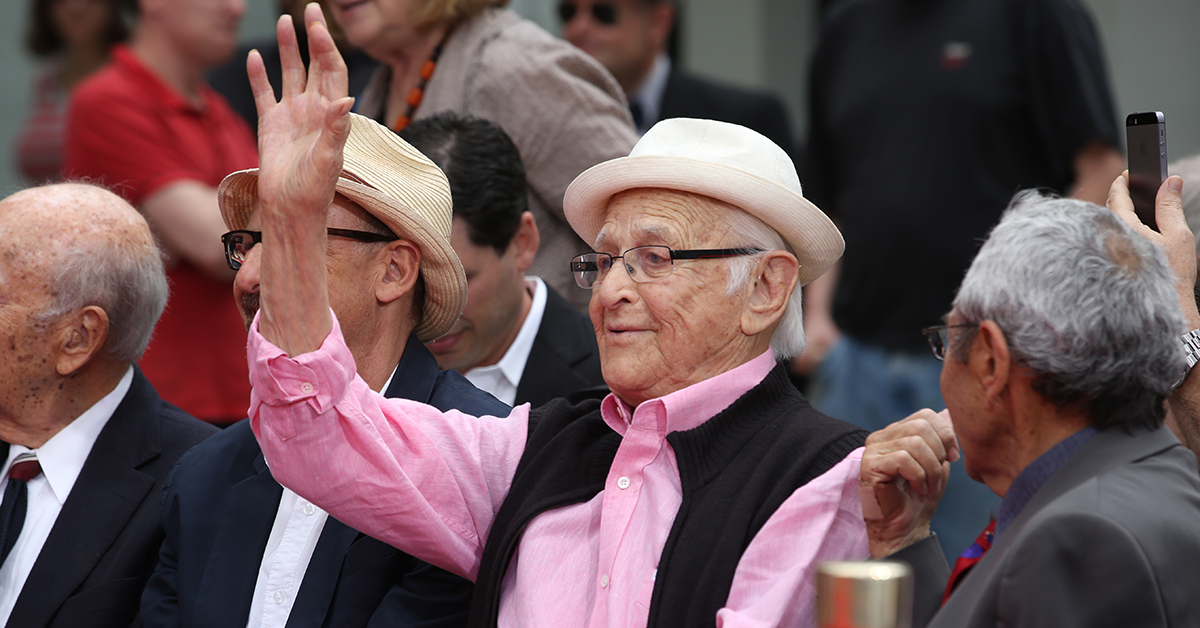 Few creators have revolutionized the television medium like the Connecticut native. On timeless series such as All in the Family, Maude, Good Times, The Jeffersons and One Day at a Time, Lear pushed boundaries and shattered glass ceilings. His sitcoms reflected reality like few other shows dared. It's why his work holds up decades later.

But not everything he touched was gold. That's the business of television. However, that is not to say that all the misses were duds. Some of Lear's creations were boldly inventive, perhaps too ahead of their time. Here are five shows that failed to last more than two seasons, but continue to resonate.
See Also: You won't believe how much 'Deadpool' paid to use Bea Arthur's image

Set in a dilapidated hotel with a burn-out neon sign, "Hotel Baltimore" was the first ABC production to carry a warning because of its mature themes — and Lear's first flop. Its characters included prostitutes, an illegal immigrant and a gay couple. James Cromwell (of "That'll do, pig" in Babe fame) starred. It lasted just 13 episodes.

2. Mary Hartman, Mary Hartman (Syndicated, 1976–77)
This sly and subtle soap opera parody set in the fictional town of Fernwood, Ohio, remains delightfully offbeat and deep. As the title character, Louise Lasser captured so much with her facial expressions, playing a housewife losing her mind. The show also featured great support from Mary Kay Place, Debralee Scott and Martin Mull, not to mention bizarre deaths by chicken soup and Christmas tree.
3. All That Glitters (Syndicated, 1977)
Another soap parody flipped the script — well, genders. Men and women reversed roles, starting with a female God who first created Eve. It was perhaps a little too weird for the room at the time. Fun fact: "You Don't Bring Me Flowers" by Barbra Streisand and Neil Diamond was originally written as the theme song!
4. Fernwood 2 Night (Syndicated, 1977)

Lear returned to Fernwood for another smart spoof. This faux talk show starred Martin Mull and Fred Willard as its Johnny and Ed. Only, instead of stars, the two interview aspiring Midwesterners. In one episode, Tom Waits pops in when his tour bus breaks down. The DNA of this show would carry on to The Larry Sanders Show, Comedy Central and so much more.

In another shake-up of a familiar format, The Baxters was a show split between "a very special episode" sitcom and audience discussion. It was inspired, if not a little bizarre. In the first half, the Baxters would deal with some topical issue. In the second half, a studio audience would talk about it. Local networks had the option of using local audiences. Today, people just blog and tweet, though this is not too far off from after-shows like Talking Dead.