Columbo, Chico, Cassidy and Carson all graced the front of the rock magazine in the 1970s. 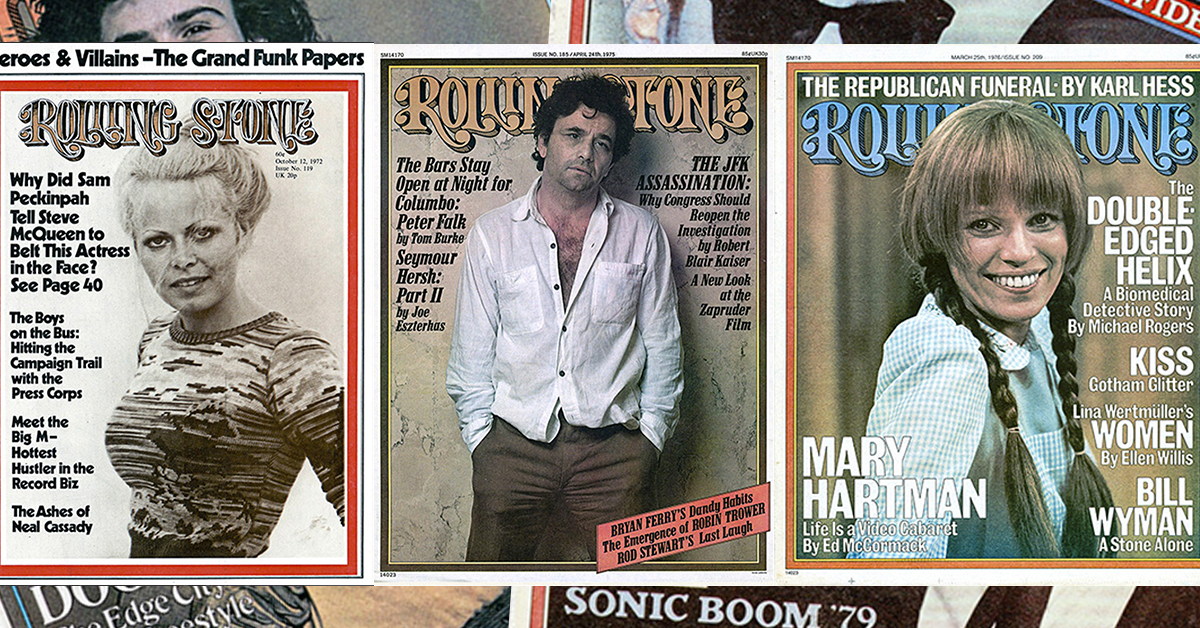 Yet it was not just rockers who were gracing the cover of the music magazine. The publication has long dabbled in pop culture and politics and featured everyone from comic strip character Jimmy Thudpucker to Jack Ford, son of President Ford, on its front in the 1970s.

Here are a (baker's) dozen television stars (with a bonus) from the decade that earned the cover of Rolling Stone. 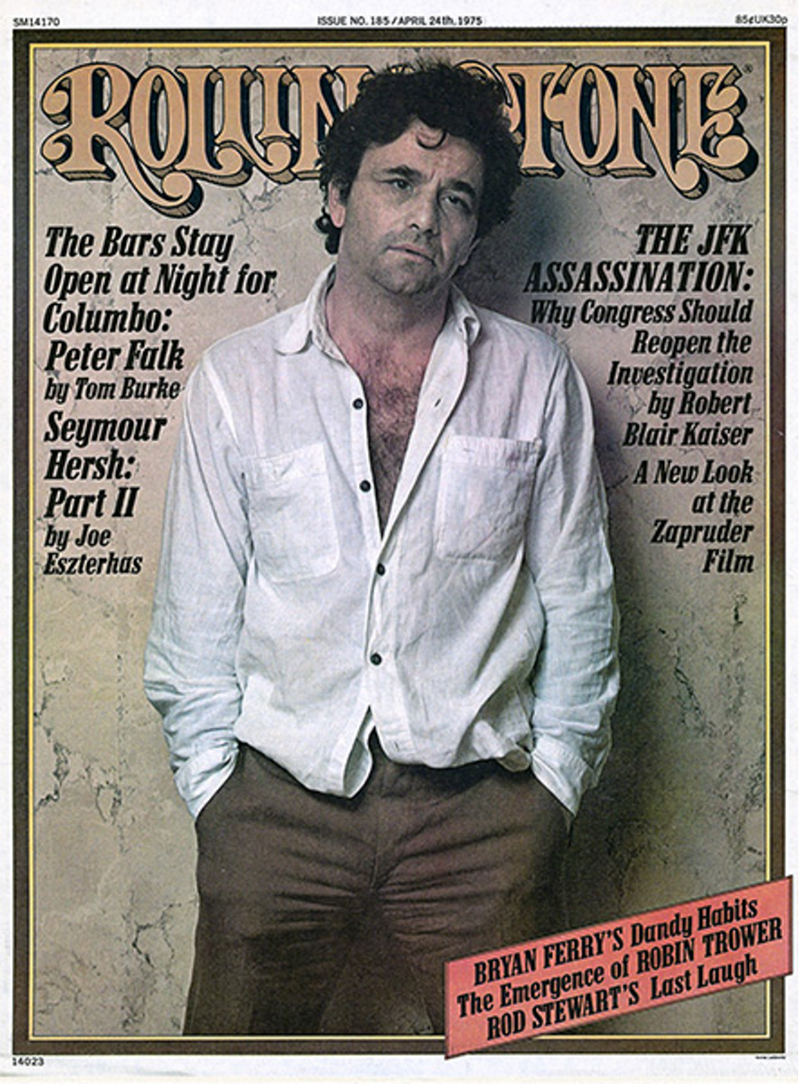 April 24, 1975 - Falk ditched the trenchcoat but not the dishelved look for "The Bars Stay Open at Night for Columbo." 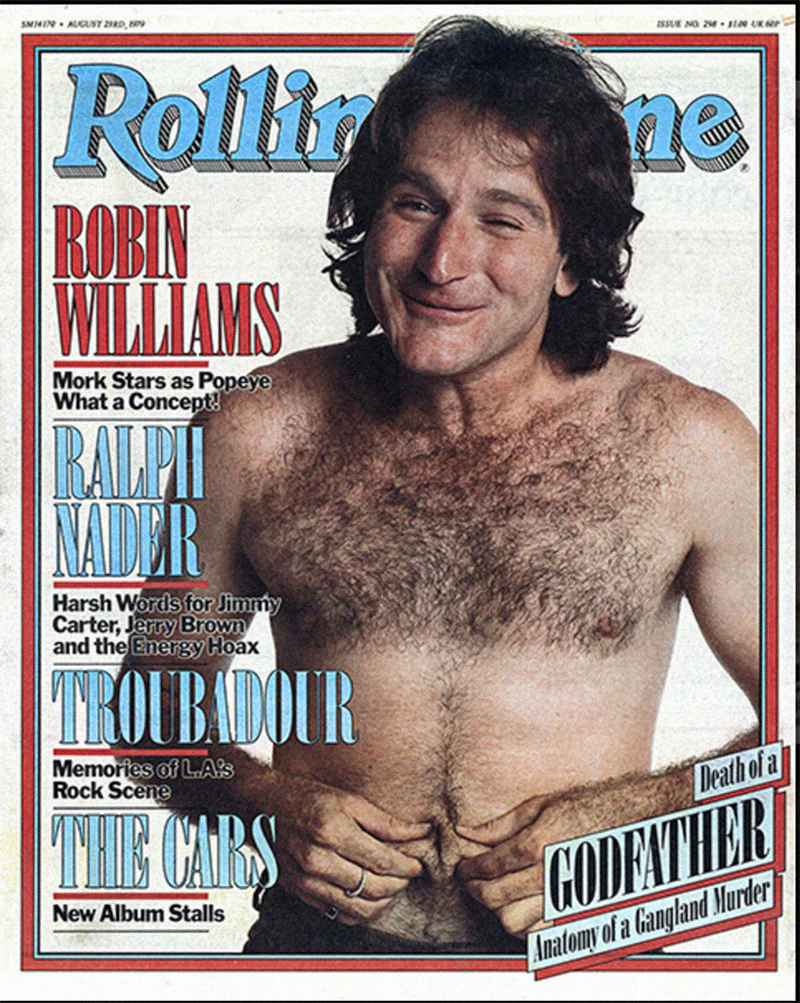 August 23, 1979 - "Mork Stars as Popeye - What a Concept!" the tagline proclaimed. Apparently, it was a little warm in the photo studio. 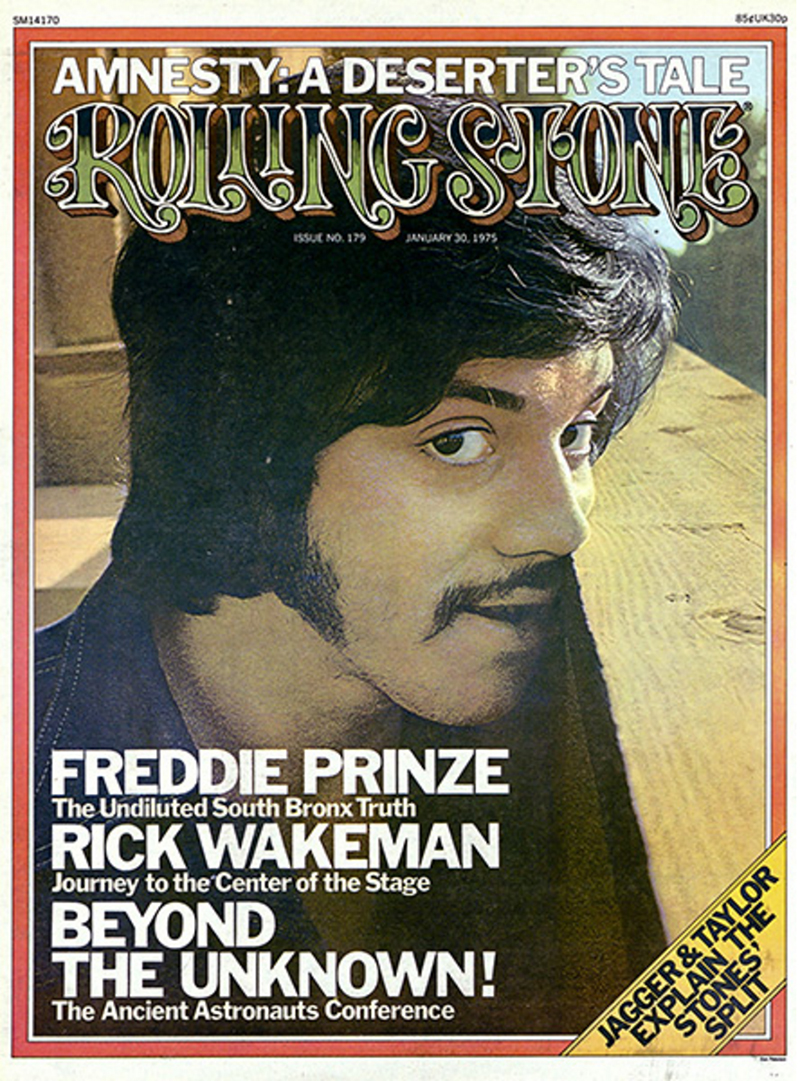 January 30, 1975 - The Chico and the Man star might have fooled some eyeballs into thinking that was Billy Joel on the cover. 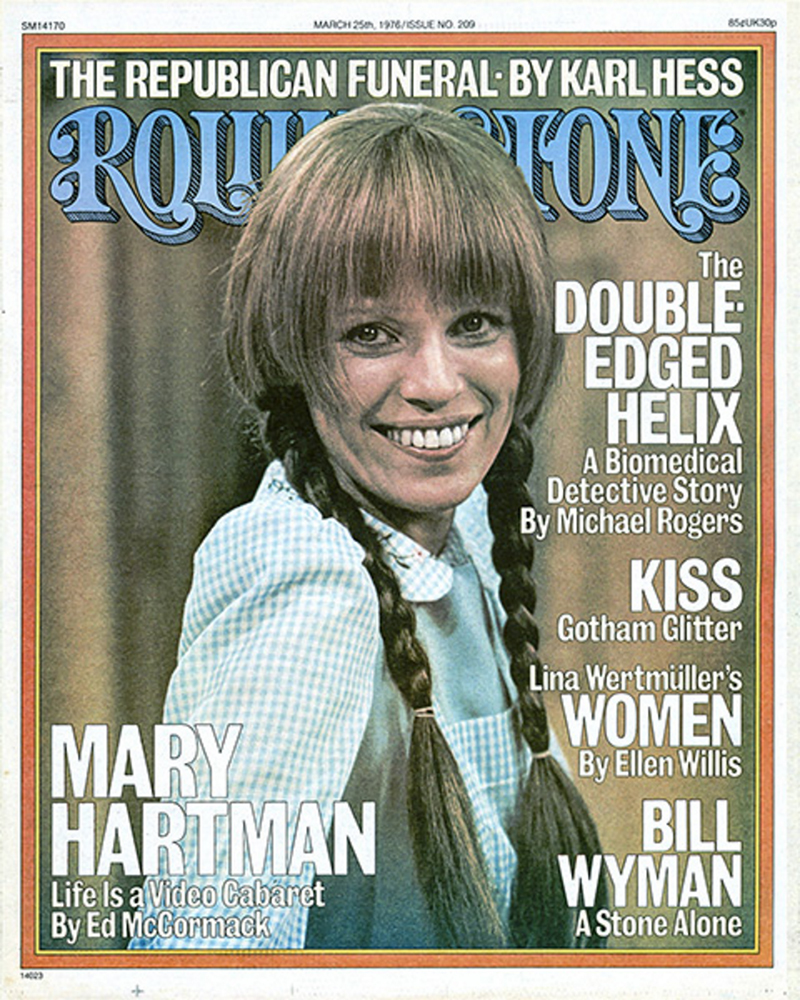 March 25, 1976 - Lasser was the rare actor to appear in character, in costume as Mary Hartman from Norman Lear's cult soap opera. 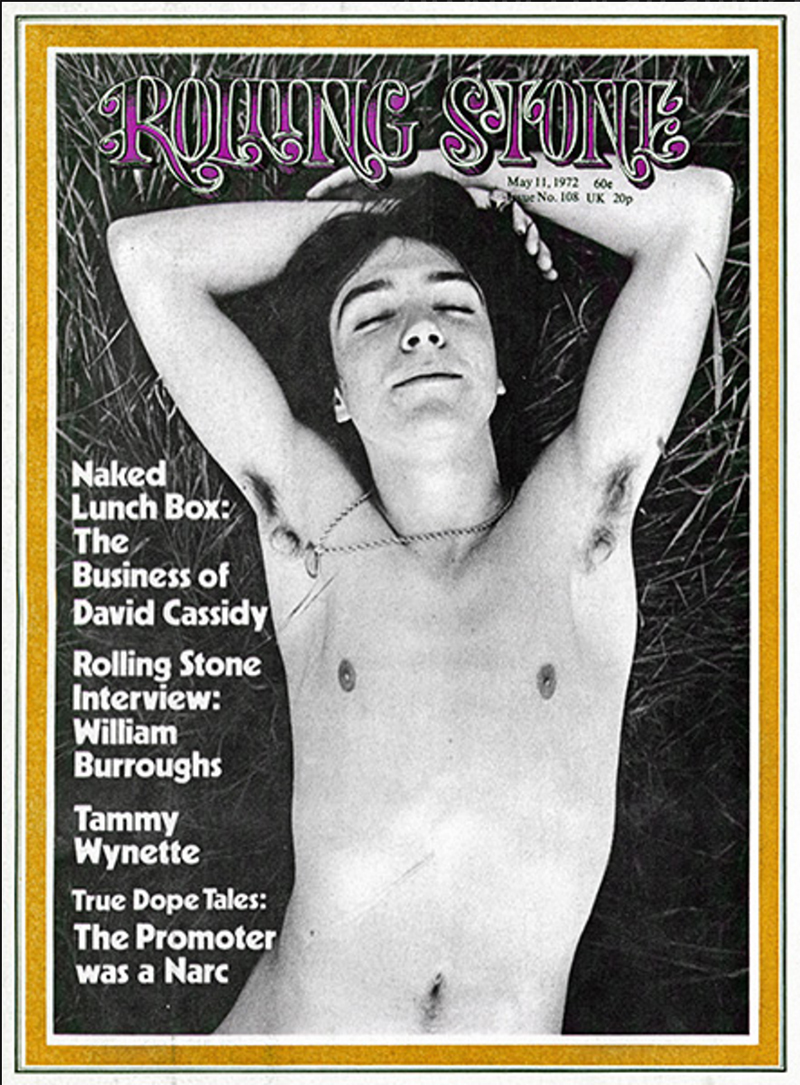 May 11, 1972 - Cue the sounds of a million screaming girls. The Partridge Family pinup posed topless under the clever headline "Naked Lunch Box." 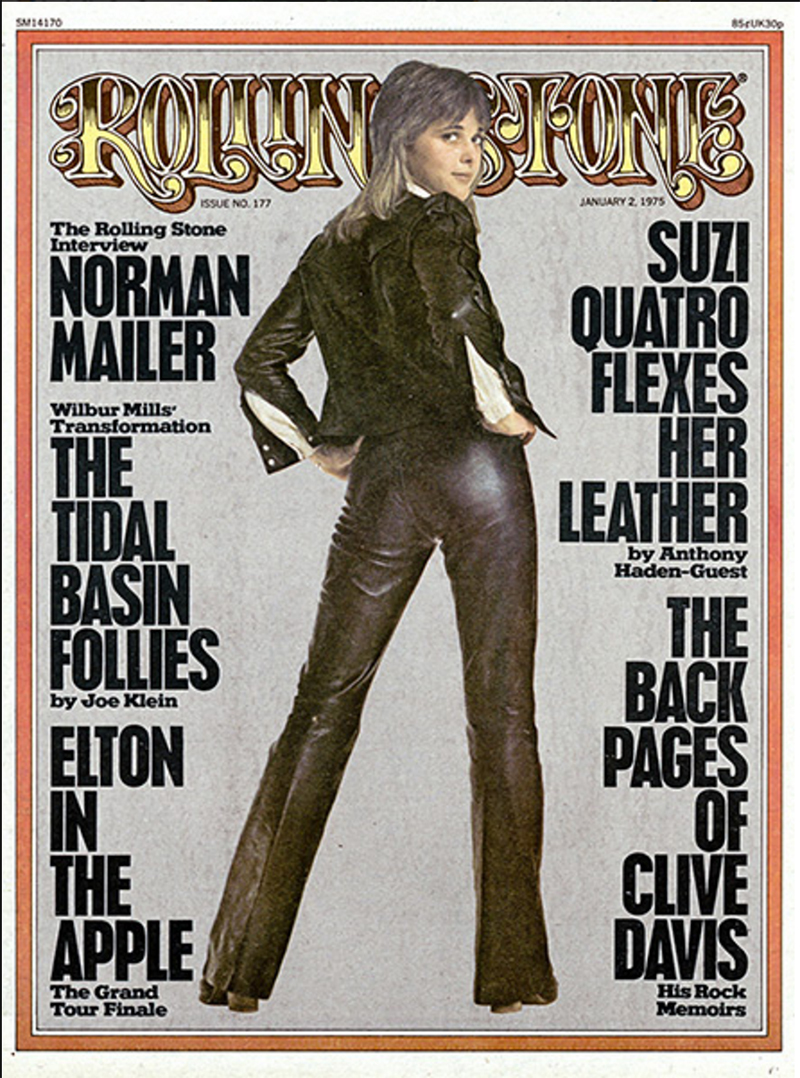 January 2, 1975 - Yes, the Detroit native was certainly a rock star in her own right. This headline, "Suzi Quatro Flexes Her Leather," would foreshadow her role of Leather Tuscadero on Happy Days, which made her a much bigger name in America. 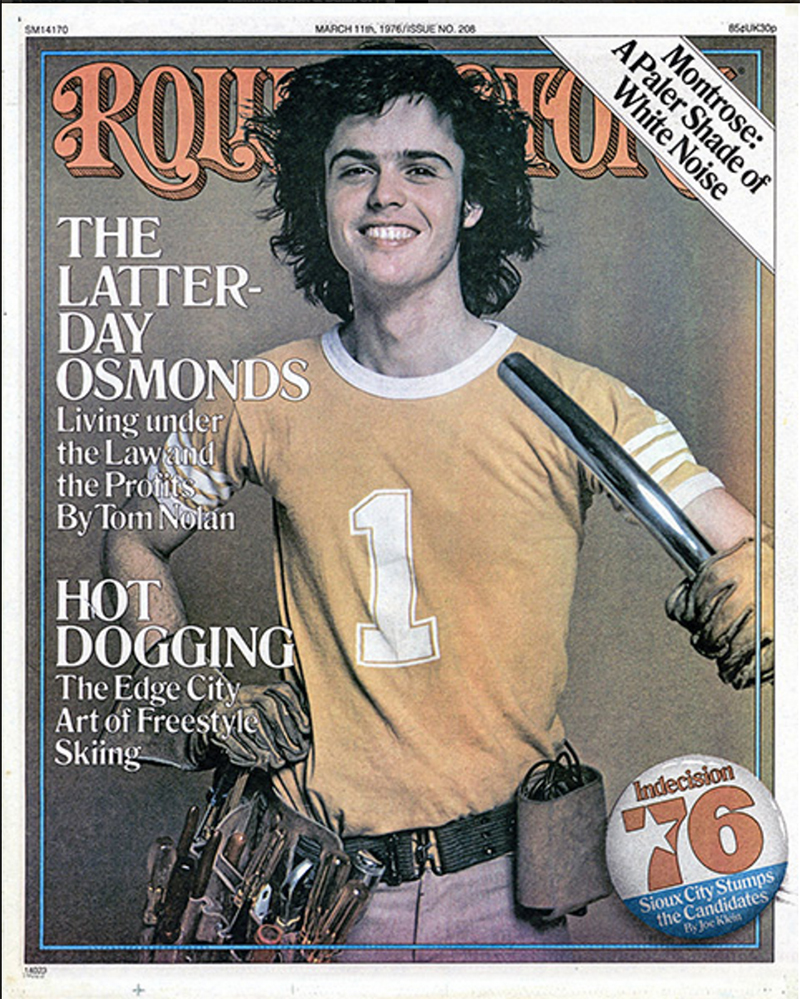 March 11, 1976 - The clean-cut heartthrob was just starting out with his sister on their variety show, Donny and Marie. 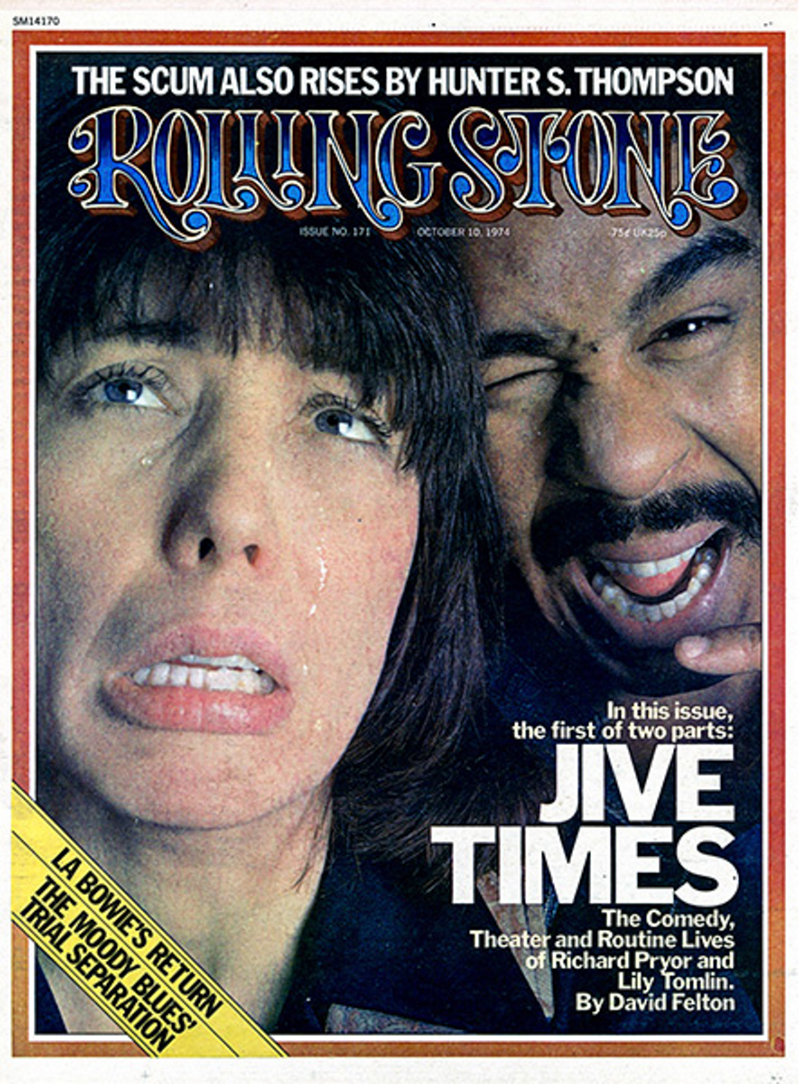 October 10, 1974 - The Laugh-In standout posed with Richard Pryor, who had some fleeting television series himself. 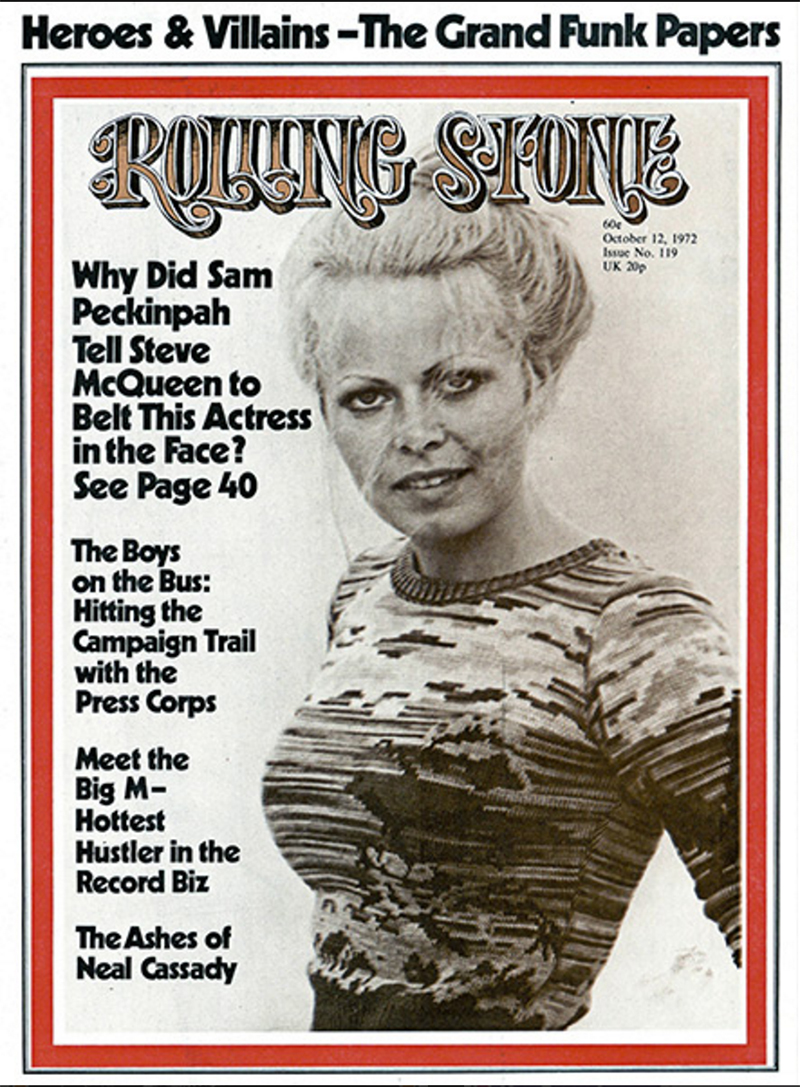 October 12, 1972 - The All in the Family star was promoting her film The Getaway with Steve McQueen, prompting this bizarre tease. 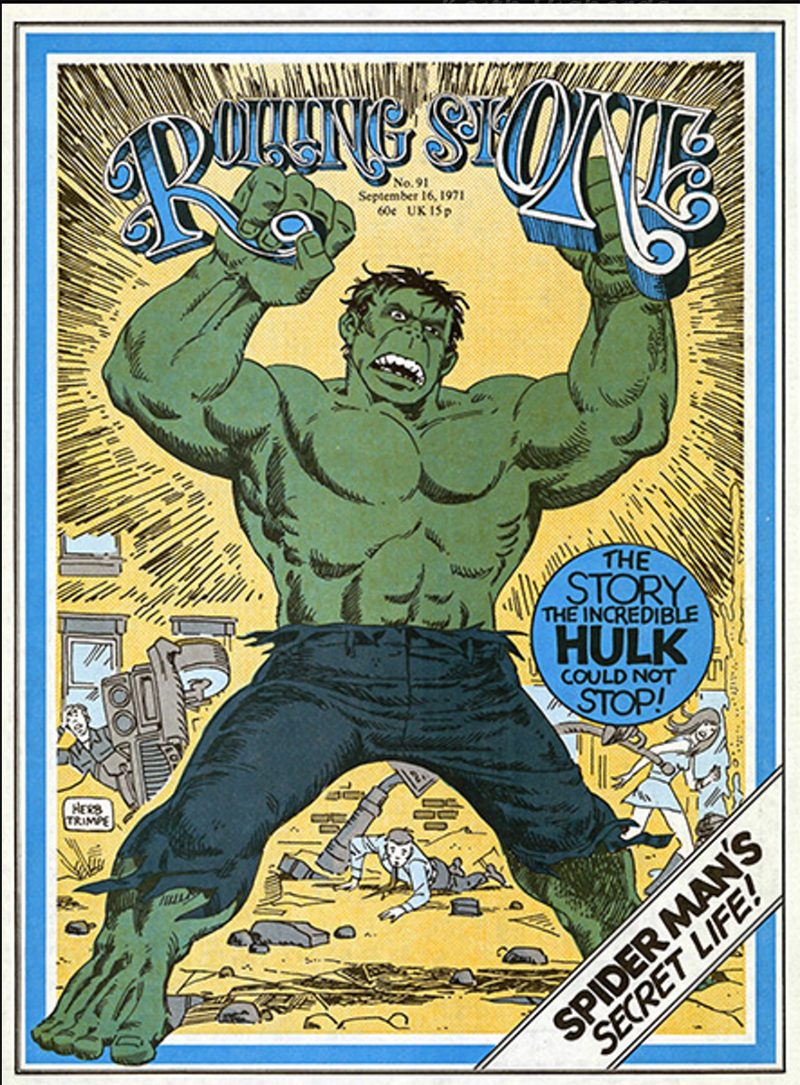 September 16, 1971 - Sure, this is the comic book version, but the big green guy would get his spotlight again with The Incredible Hulk. 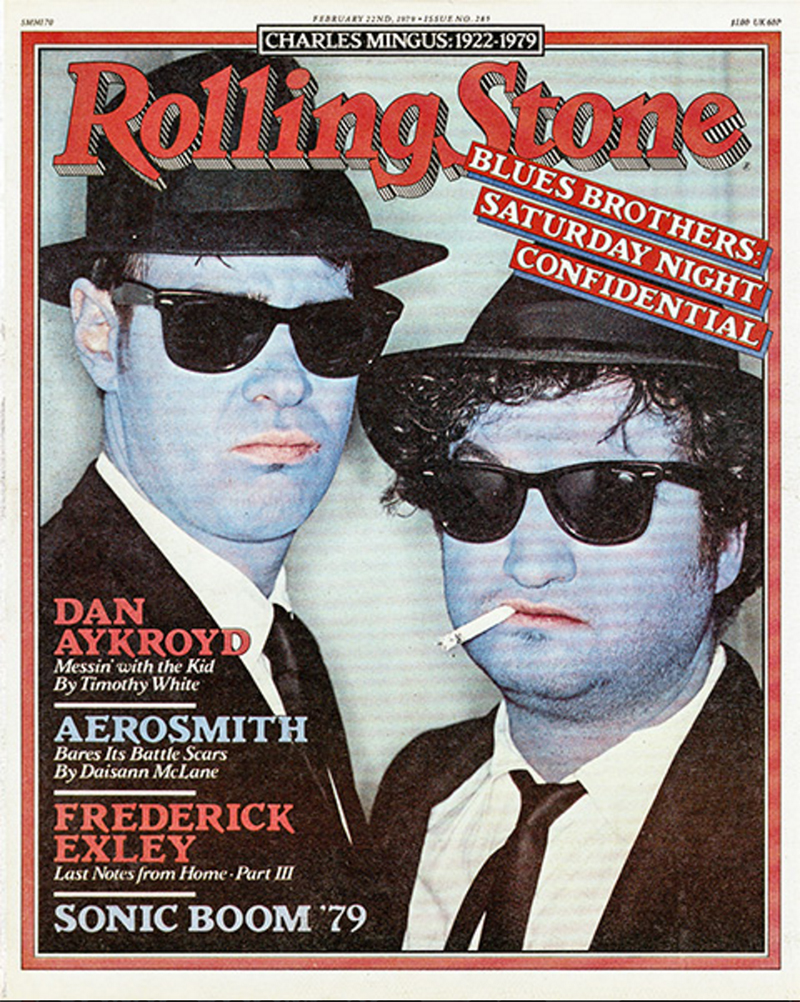 February 22, 1979 - The two comedians left Saturday Night Live at the close of the decade to take their Blues Brothers to the big screen. 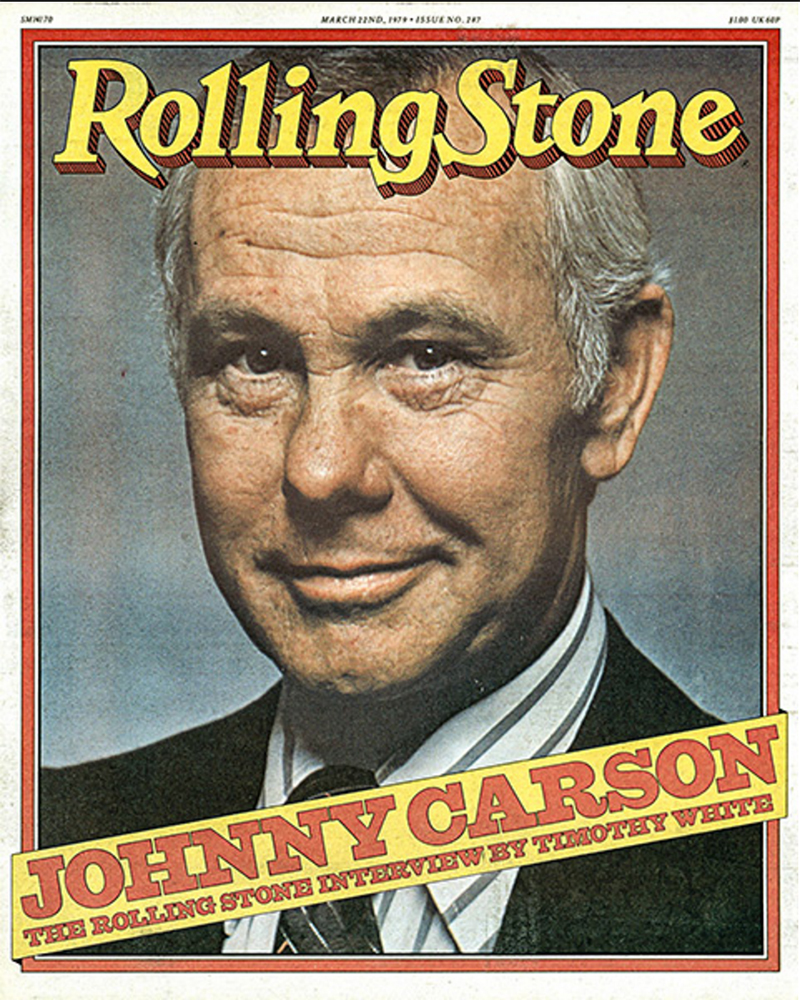 March 22, 1979 - Heeeeerrrrre's Johnny! (Plus an interview with George Thorogood.) 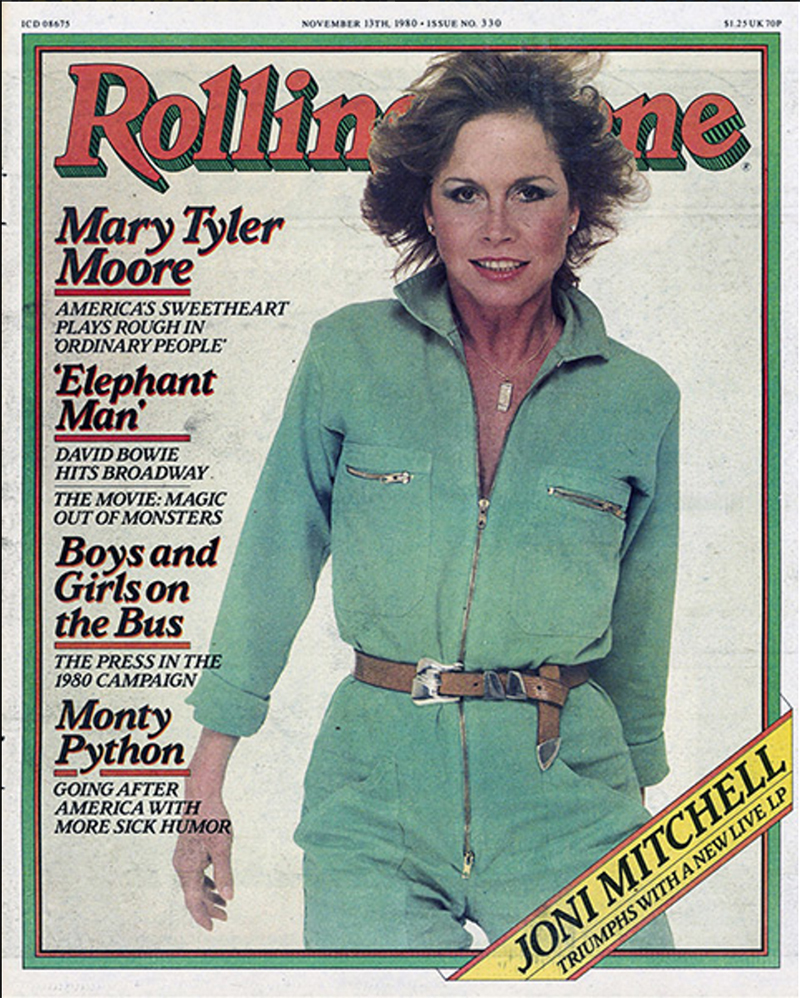