12 school supplies every kid in the 1970s wanted

Flash back a few decades to a shaggier, funkier, earth tone-ier time, when John Travolta was king, hair was long, and basketball shorts were really short. Here are a dozen of the most desired items for school kids in the 1970s. What did you have? 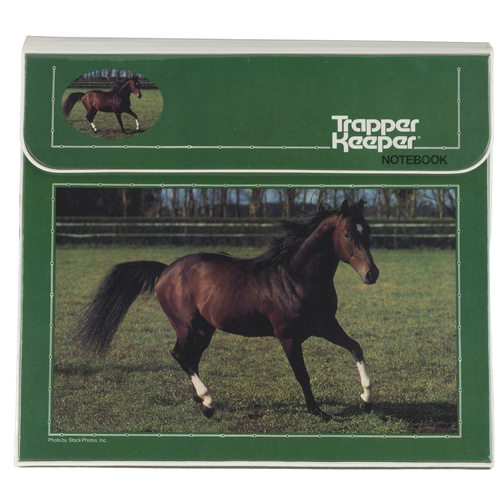 Launched by Mead in 1978, these three-ring binders with the velcro flap kept your love notes safely tucked inside. 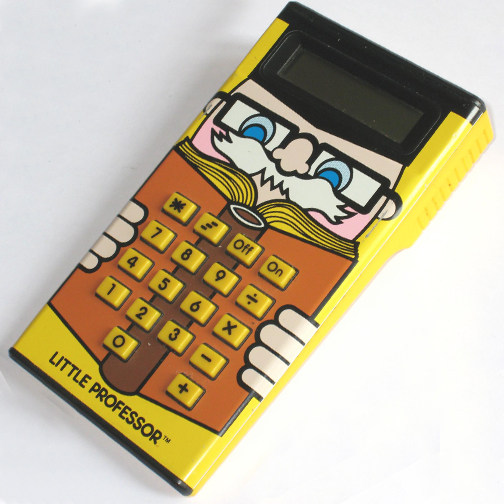 Okay, so the Professor couldn't talk like a Speak & Spell, but he did have that nifty red digital readout that looked like a nuclear countdown clock. 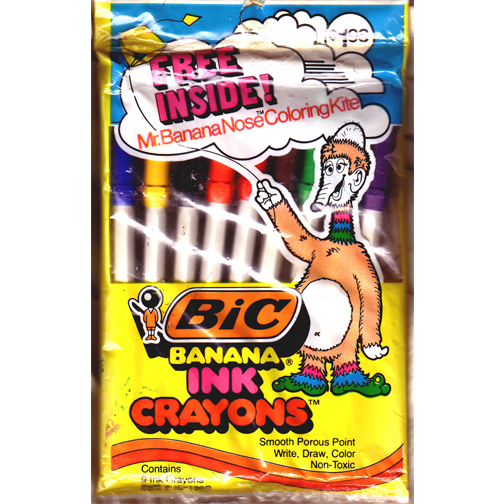 No, we don't know why they're called Banana Crayons. Nor do we know quite what Mr. Banana Nose is supposed to be. 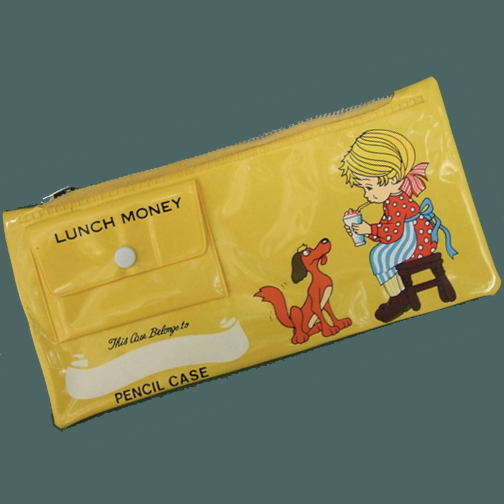 For your Banana Crayons, or course. Perhaps it wasn't the best idea to advertise to bullies where you kept your lunch money. 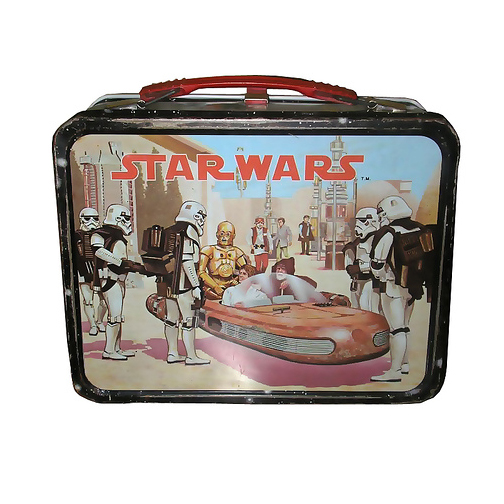 In the fall of 1977, these babies were hotter than detailed plans to the Death Star. 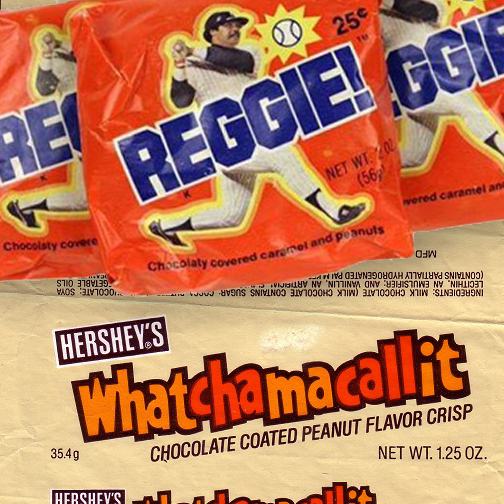 What to put in those metal lunch boxes? Candy, ideally. Both of these treats were introduced in 1978. Alas, the Reggie Bar is lost to time. There is no A-Rod Bar, and perhaps that is a good thing. 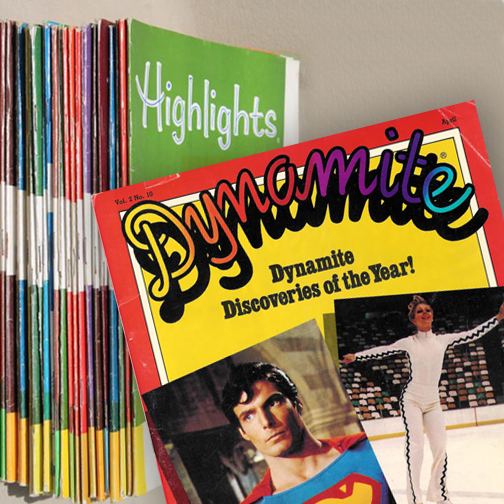 Something sophisticated for the dentist's office, something lighter for kicking back in the bean bag. 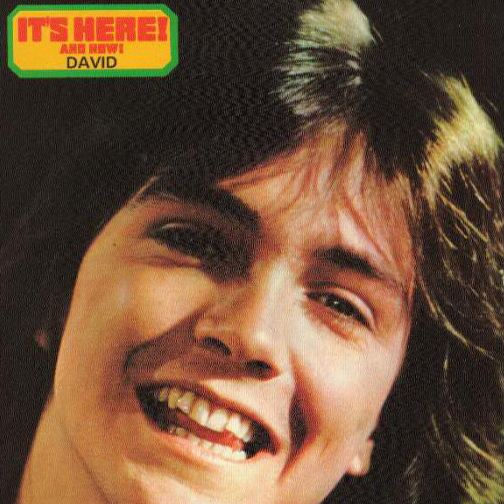 9. All denim everything — but especially vests 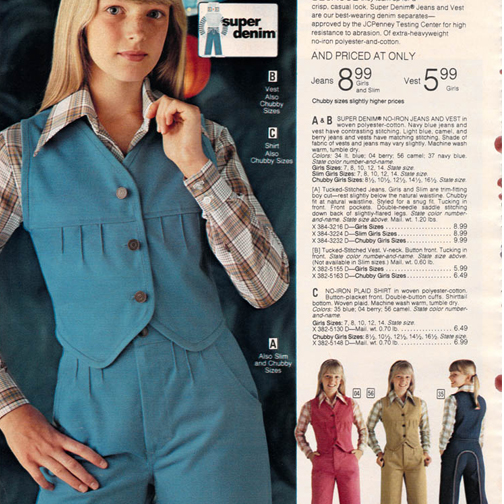 The matchier the better. We were at the tail end of western wear mania here. 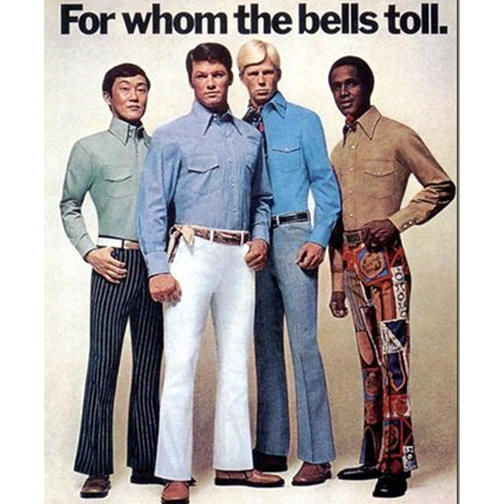 Our ankles breathed so much better. 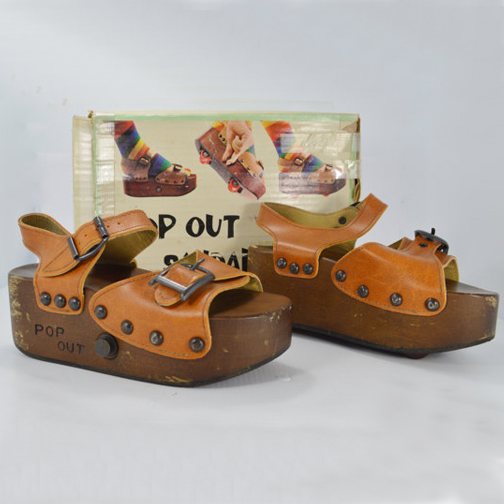 If you wanted to roll to school in style, these platform clogs with retractable skates were your jam. Watch out for all those Pet Rocks on the sidewalk, though. 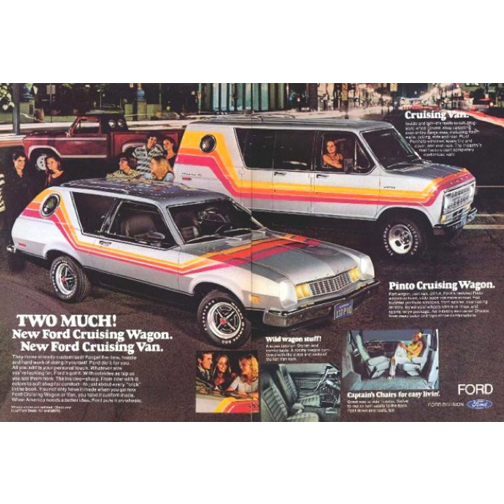 Of course, if you really wanted to cruise to school in style, and you were sixteen, you could do no better than a groovy van with captain's chairs. Cars were the size of boats — they even came with portholes.

DerekBird 7 months ago
I did not have David Cassidy posters. I had KISS posters. 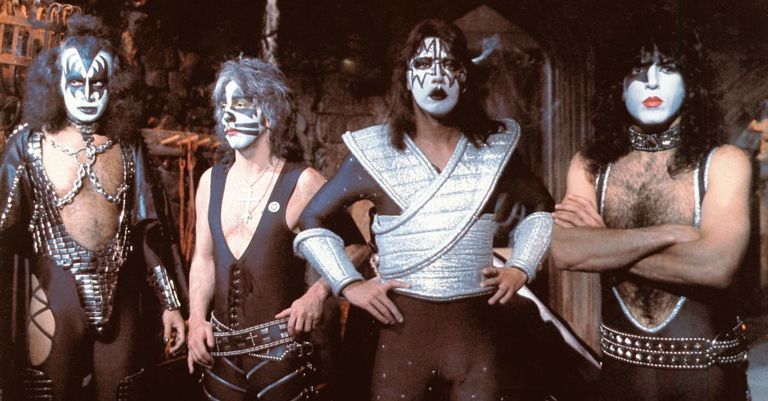 idkwut2use 19 months ago
I finally found my precious old Trapper Keeper on eBay and repurchased it (the "rainbow hearts cascading down a jungle waterfall paradise" design.)
Love bell bottoms & Highlights & plastic pencil cases (kept some of mine, especially the Lisa Frank one...wish I still had one of the ones with the squishy magnetic lids and all the tools that'd pop out of the sides.) Also loved my roller skate sneakers, even though the jerks who ran the elementary school didn't.
Like Reply Delete