The rules haven't changed, but the looks sure have. 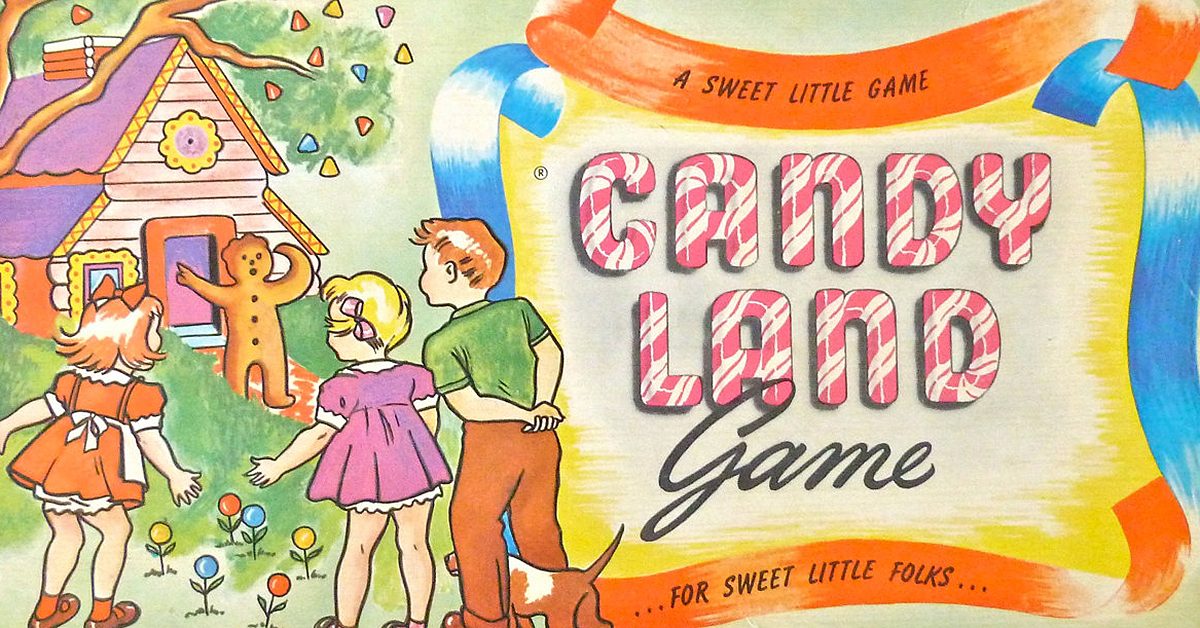 Before the age of tablets and smart phones, there were board games. Countless hours were spent as kids accumulating property in Monopoly or apologizing to our parents for kicking them back to start in Sorry.

Many of our favorite games as kids are still around today, but they sure have changed. Even though the rules are the same, some of these games don't resemble what they looked like back in the day. Here are twelve photos to prove it. Which of these were your favorites to play?

Based on the packaging, playing Sorry! looked a lot calmer in the 1960s than it does today.

Back in the day, Monopoly wasn't just a board game. It was the "equipment" you needed to succeed in the ruthless real estate market.

The game that seemed like it was always missing one piece debuted in 1963. It's still around today, but the mice are a little more humanized.

Life looks a little more glamorous today than it did when the board game came out in 1960.

Battleship looks a lot more intense since this dad and his son sat down to play the game in the 1960s. The game has become so huge since its debut in 1931 that it spawned an action film in 2012.

The game that prepares kids to become doctors and gives adults anxiety looks pretty similar. Both editions even have the same patient. Hopefully the guy on the operating table will get well soon!

The game that gets the party started was marketed towards adults when it came on the scene in 1966. Today, Milton Bradley wants kids of all ages to get tangled up.

What started as a cute homage to fairy tales in the 1960s turned into a sweet explosion of colors and cartoon characters. 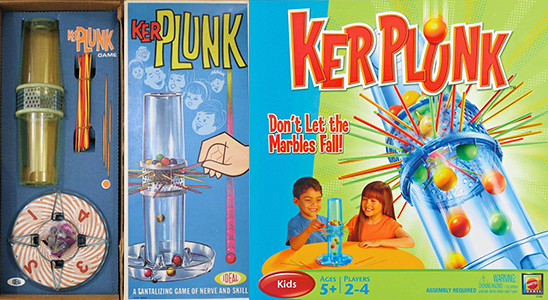 What's one thing that hasn't changed about this game? Kids throwing fits when they pull out the wrong stick.

It looks like the murder suspects got serious makeovers.

Only Yahtzee could make thinking fun. Even though the dice dame ditched the professor and simplified the design, the simple score card remains the same.

Global domination is still fun after all these years, even if it looks a lot different.

RichDziuba 28 months ago
The rules to "Life" have changed