Steven Spielberg, Telly Savalas and Henry Winkler are all godfathers to famous actresses. 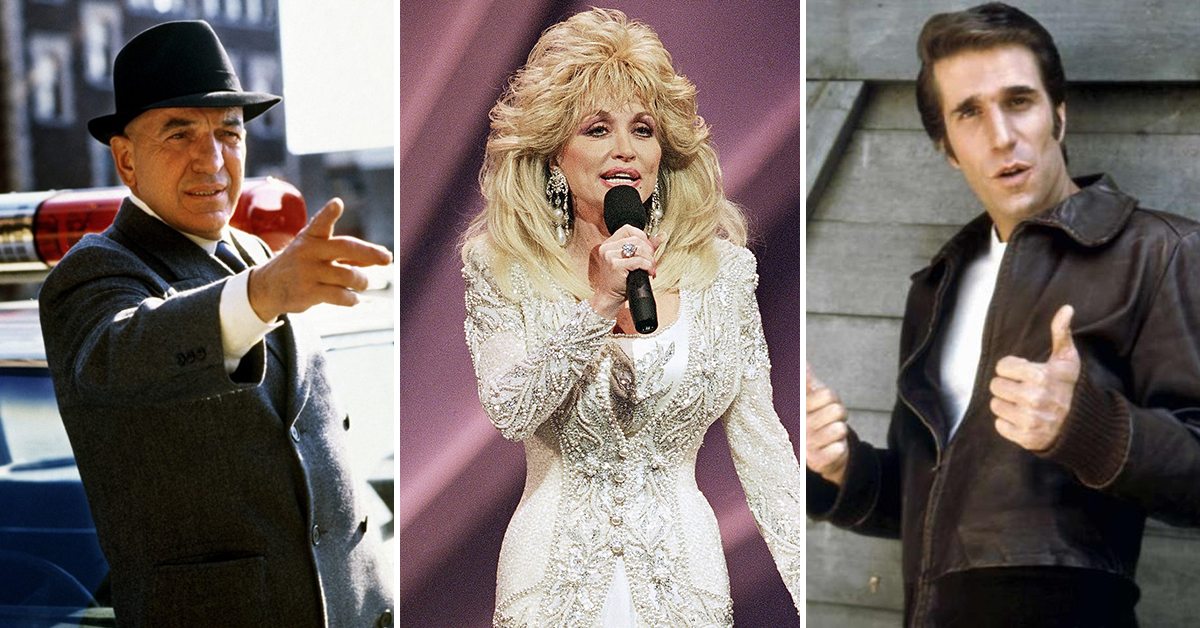 Sometimes the friendships we see on television and in the movies spill over into everyday life. In Hollywood, everyone knows each other, leading to great and unlikely friendships. The bonds can become so close, they take on significant meaning.

These 11 celebrities are godparents to their famous friends' children, but their godchildren turned out to be famous as well. Some of them even eclipsed their fame!

Did you know about these famous godparents? Some of them will definitely shock you! 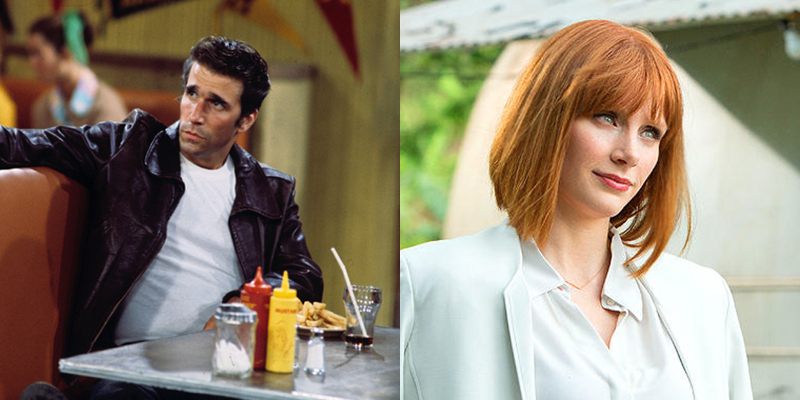 Actress Bryce Dallas Howard has a pretty awesome godfather - the Fonz! Ron Howard asked Winkler to be the godfather to his daughter, who was born in 1981, after the two appeared together on Happy Days for seven seasons together. 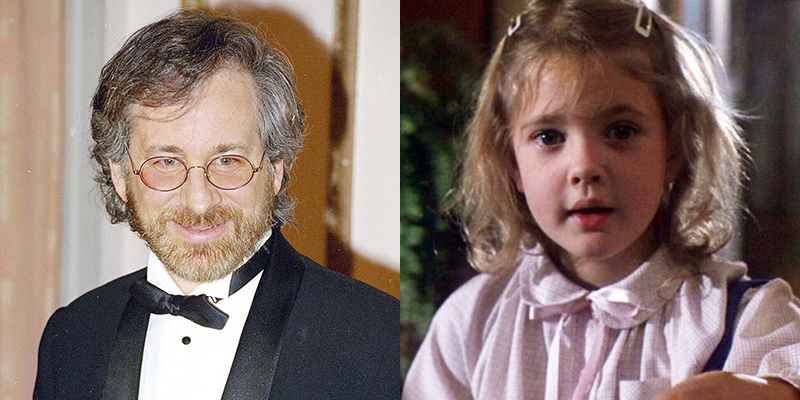 Spielberg is one of the most powerful people in Hollywood, so it's no surprise he's made a few friends along the way. The director is the godfather to two children of acting dynasties - Drew Barrymore and Gwyneth Paltrow. Both actresses appeared in his films when they were younger. 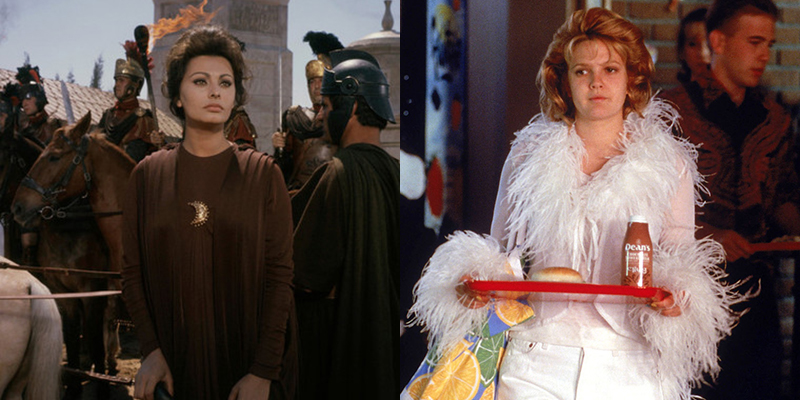 Barrymore has the privilege of having not one, but two famous godparents. Screen legend Sophia Loren is the actress' godmother. 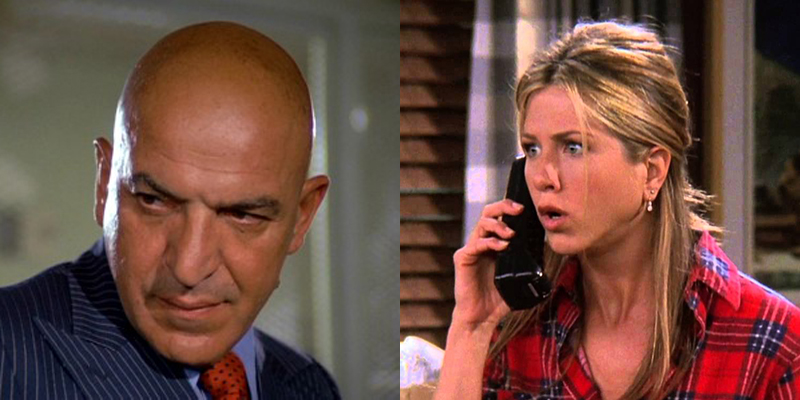 The Kojak star is the godfather to Jennifer Aniston, who made her own mark on television by appearing in the hit sitcom Friends. Aniston serves as the godmother to her costar Courteney Cox's child. 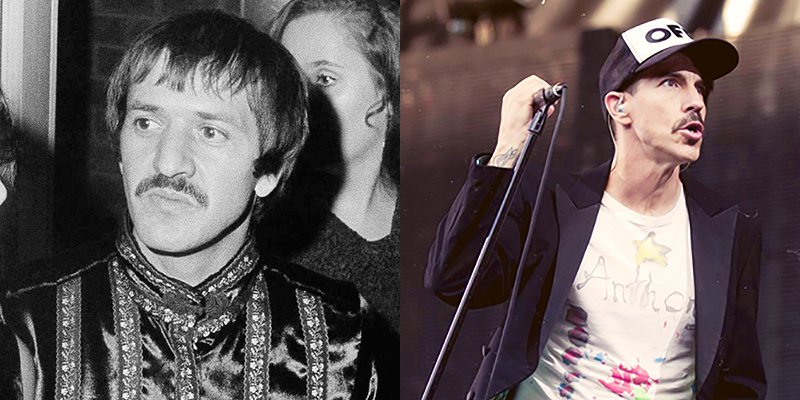 Maybe rock stars make the best godparents. Bono is the godfather to the Red Hot Chili Pepper's front man, Anthony Kiedis. Although Cher isn't his godmother, she did babysit the young rocker. 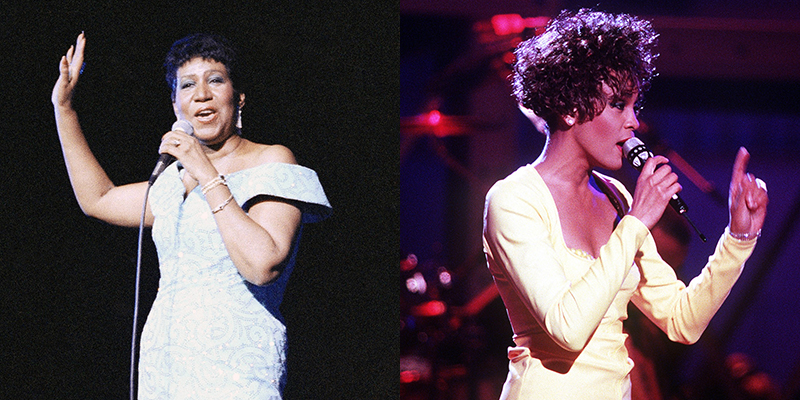 The queen of soul was the godmother to one of the world's most regal voices - Whitney Houston. 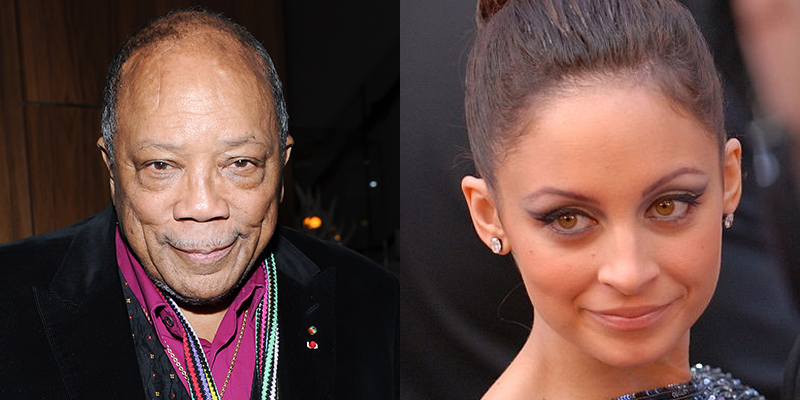 Jones has ties to almost everyone in Hollywood. He's the ex-husband of Peggy Lipton, father to in-demand actress Rashida Jones and godfather to television personality Nicole Richie. 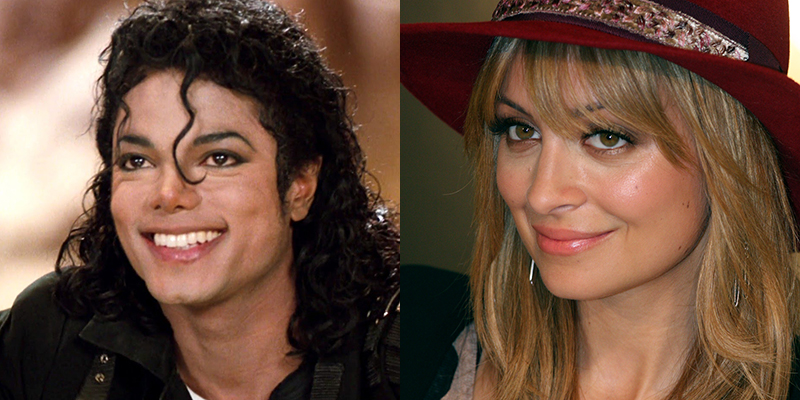 The king of pop was the godfather to Nicole Richie as well. Lionel Richie and Jackson wrote the song "We Are The World" together in 1985. Jackson is also the godfather to Barry Gibb's son, Michael Gibb. 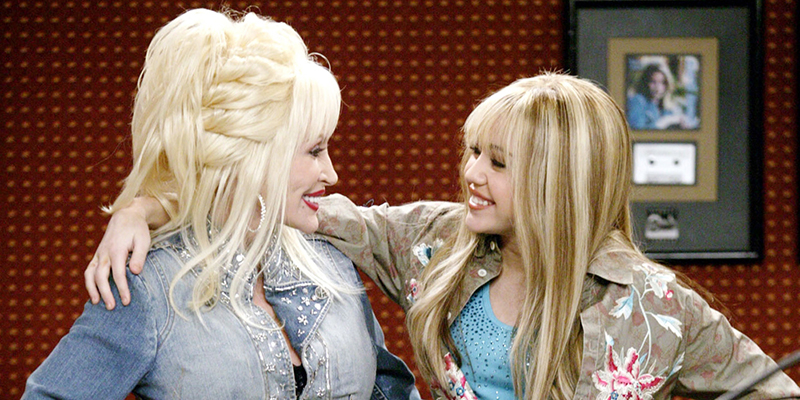 Having Parton as a godparent means you would never have to work a "9 to 5" in your life. Luckily, the country crooner's goddaughter is successful in her own right - she's the controversial singer Miley Cyrus. 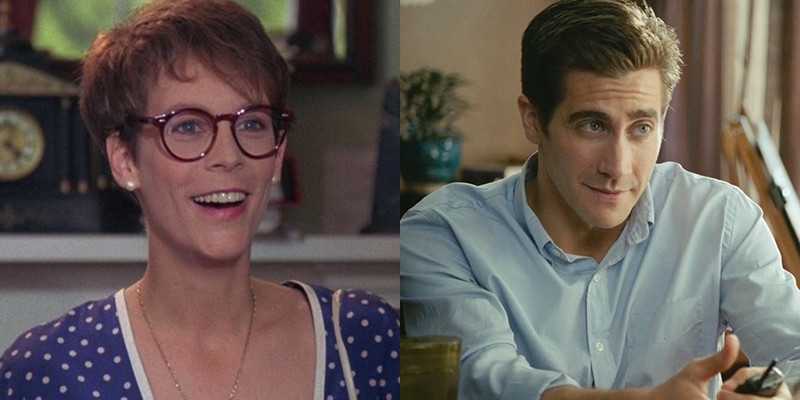 The scream queen is the godmother to actor Jake Gyllenhaal. The actor also says his "celebrity godparent" is Paul Newman.