Take a trip back to the openings of the huge tourist destinations with postcards, maps and other vintage looks at Walt Disney World. 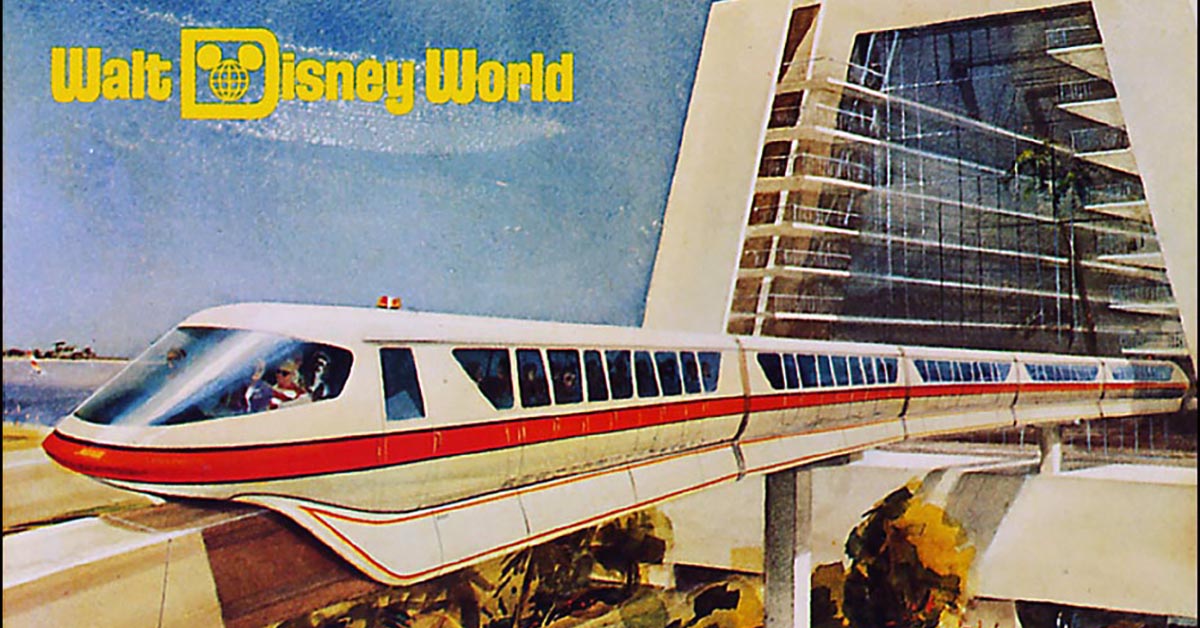 Disney loves an anniversary. On October 1, 1982, the House of Mouse opened the gates to its theme park of the future, EPCOT Center, a.k.a. the Experimental Prototype Community of Tomorrow. The gleaming silver buildings and global pavilions of EPCOT opened eleven years to the day after its sibling, Walt Disney World. With attractions like Space Mountain and Spaceship Earth, the Florida vacation destinations immediately became a family favorite. We can remember standing in awe when we first watched the Monorail shoot through the massive interior of the Contemporary Resort. And, of course, there were the costumed characters skipping down Main Street, U.S.A.
Walt Disney World can still make the kid in you giddy. So let's take a look back through the maps, brochures, ads, posters and postcards from the first days of Disney World and EPCOT Center.
Start the Slideshow
Tags: nostalgia 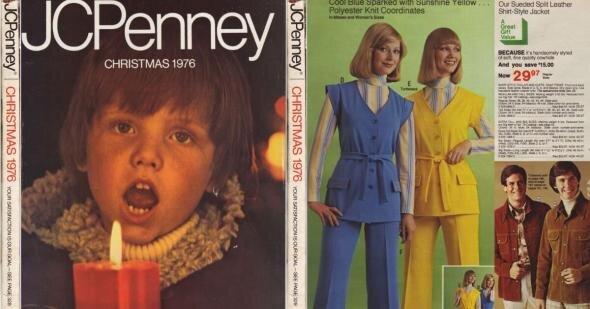 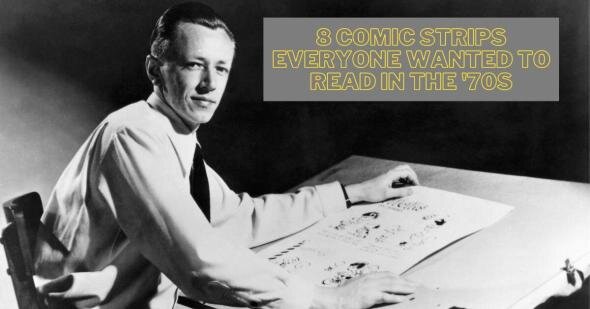 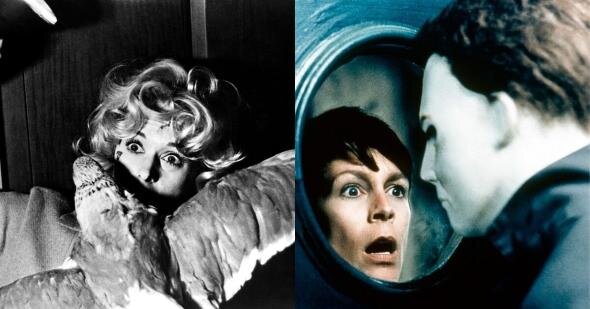