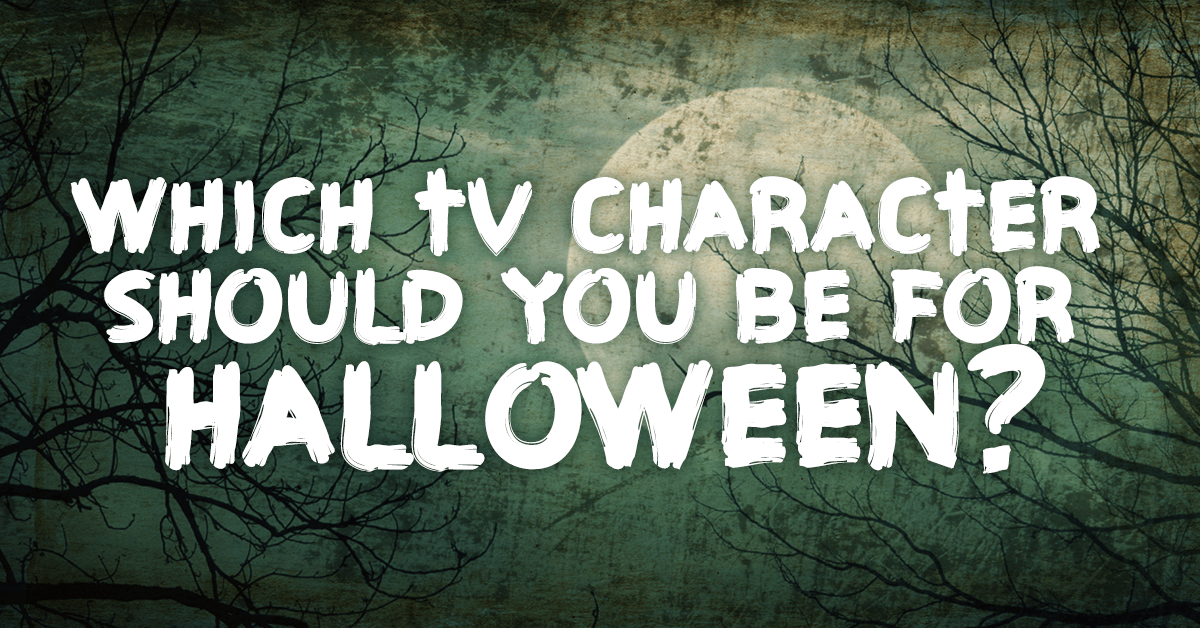 Share
The best part of Halloween is dressing up. Okay, perhaps it is the candy. Still, wearing a great costume is a blast. Coming up with a clever idea is half the challenge. We're here to help. Answer these ten quick questions and our spooky algorithm will spit out a look based on classic television. No matter your budget or skill level, we'll have you covered. 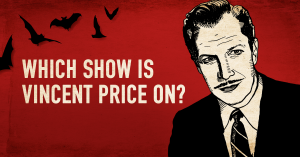 Take another quiz: Quiz: Can you name which show Vincent Price is on?
Are you sure you want to delete this comment?
Close