Where To Watch Shop Store Contact
Home / Quizzes / Can you complete these Frank Sinatra lyrics?
music

Can you complete these Frank Sinatra lyrics?

Try to fill in the blank on some of his most popular songs.

Share
There will never be another Frank Sinatra. It's remarkable just how many hits he created. Of course, the old school crooner was pulling from the American songbook, belting beautiful numbers written by the likes of Harold Arlen, Sammy Cahn, Cole Porter, Lorenz Hart and Ira Gershwin. Still, he always made a song his own.
So how well do you remember these standards? Tip your fedora, snap your fingers, and try to fill in the blank in ten of his most popular songs.

Can you complete these Frank Sinatra lyrics? 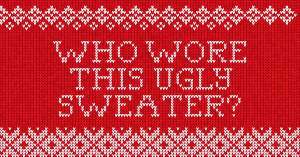 Take another quiz: Who wore this ugly sweater on television? 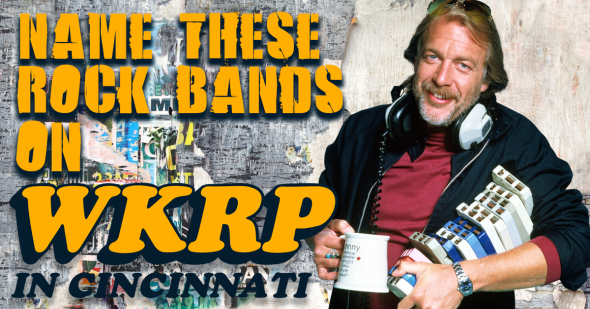 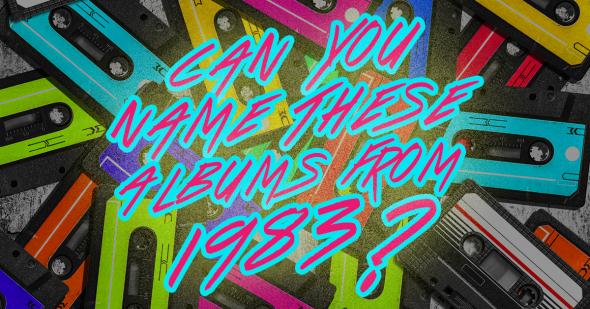 quizmusic
Can you identify these hit albums of 1983 by a single image from the cover?
Are you sure you want to delete this comment?
Close