We can't imagine a world without these amazing products. 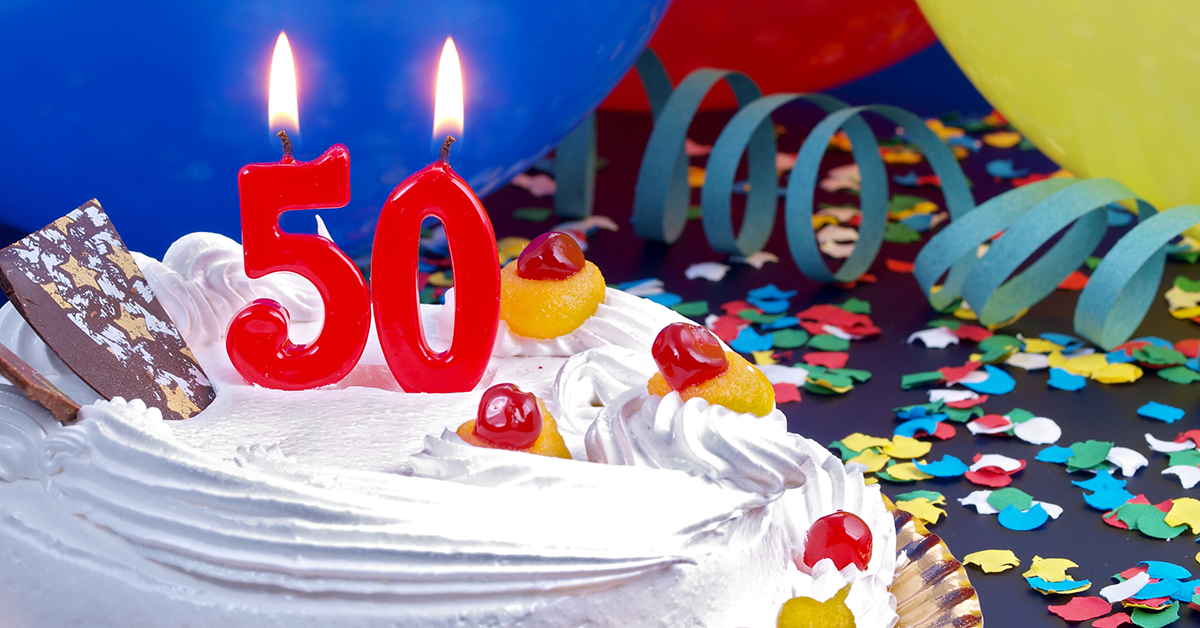 Many of the things we know and love today were created in 1966. If you have a Toyota Corolla sitting in your driveway or a bag of Doritos at your side, you have that innovative year to thank.

Fifty years later, we look back at what mainstream things came to be in 1966 and their transformation to the products they are today. 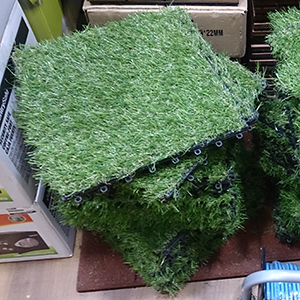 AstroTurf hit it big in 1966 when the company was tapped to turf the newly opened Houson Astrodome. After that, the low-maintenance artificial turf quickly expanded. It was so popular, even the Brady's used it in their backyard. 50 years after its big reveal, AstroTurf coats countless sports fields and parks across the country. 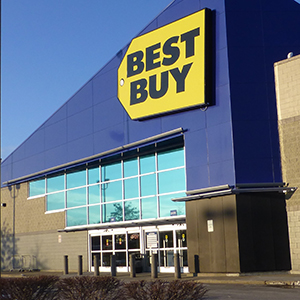 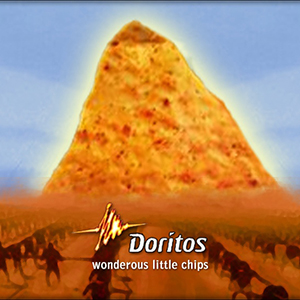 The cheesy guilty-pleasure first made its way onto grocery shelves nationwide in 1966. Resembling Mexican chilaquiles, Doritos were popular from the get-go, becoming the first nationally distributed tortilla chip. In 1994, Frito-Lay spent nearly $50 million in redesigning the chip. It must have worked, as Doritos is Frito-Lay's second biggest brand. 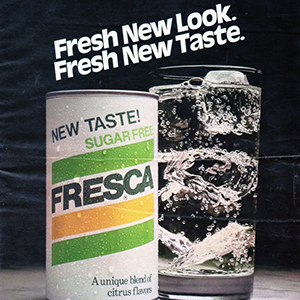 For 50 years, Fresca has been the "adult" alternative to other sugary soft drinks. Marketed towards older demographics as the zero calorie, sophisticated drink, Fresca continues to hold its own as a niche soda. The original version of Fresca was sweetened with cyclamates, which the FDA banned in 1969. 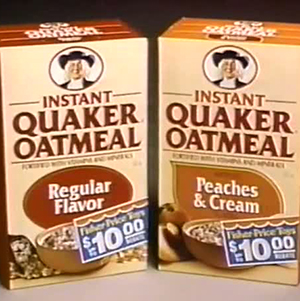 For many of us, it's hard to imagine making oatmeal the old fashioned way. In 1966, Quaker Oats first introduced the speedy method to cook the classic breakfast food. Four years later, the first flavored instant oatmeal was introduced. 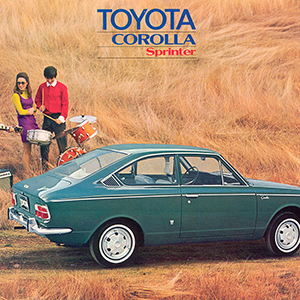 If you didn't have a Corolla, then you knew someone who did. Heck, you might still have one today. The popular compact car first came off the assembly line in 1966. By 1974, it was the best selling car worldwide. To this day, it is still one of the most popular models out there. And in 2013, Toyota reached the milestone of selling a staggering 40 million Corollas worldwide. 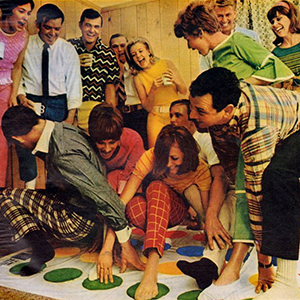 Shortly after Twister's introduction in 1966, the game became a huge sensation when Johnny Carson played it with Eva Gabor on The Tonight Show. The intimate nature of the game caused some controversy, with parents and competitors claiming it was "sex in a box." Despite the uproar, Twister proved to be huge and would remain in people's homes for decades to come. 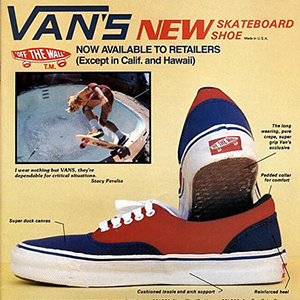 The casual shoe company favored among skateboarders started as The Van Doren Rubber Company in March of 1966. Originally, the waffle-sole shoes were custom-made right in the store. By the early 70s, the shoes became popular in Southern California and took off around the country shortly after. Unlike other fashion brands, Vans has continued to remain popular and stylish throughout the decades.

Image credit: Under The Palms 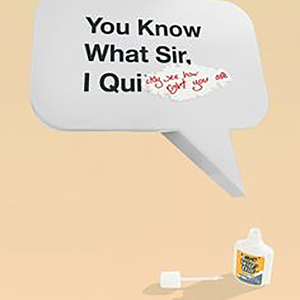 For 50 years now, Wite-Out has come to rescue, fixing little mistakes and typos that an eraser can't handle. Like all good inventions, Wite-Out stemmed from a problem — correction fluid would smudge ink. To fix the problem, businessman George Kloosterhouse and Edwin Johanknecht, a basement waterproofer, teamed up to create the modern day Wite-Out. The product was reinvented and bought out a couple times until 1992, when BIC purchased it.