Did you have Pac-Man Fever, eh? 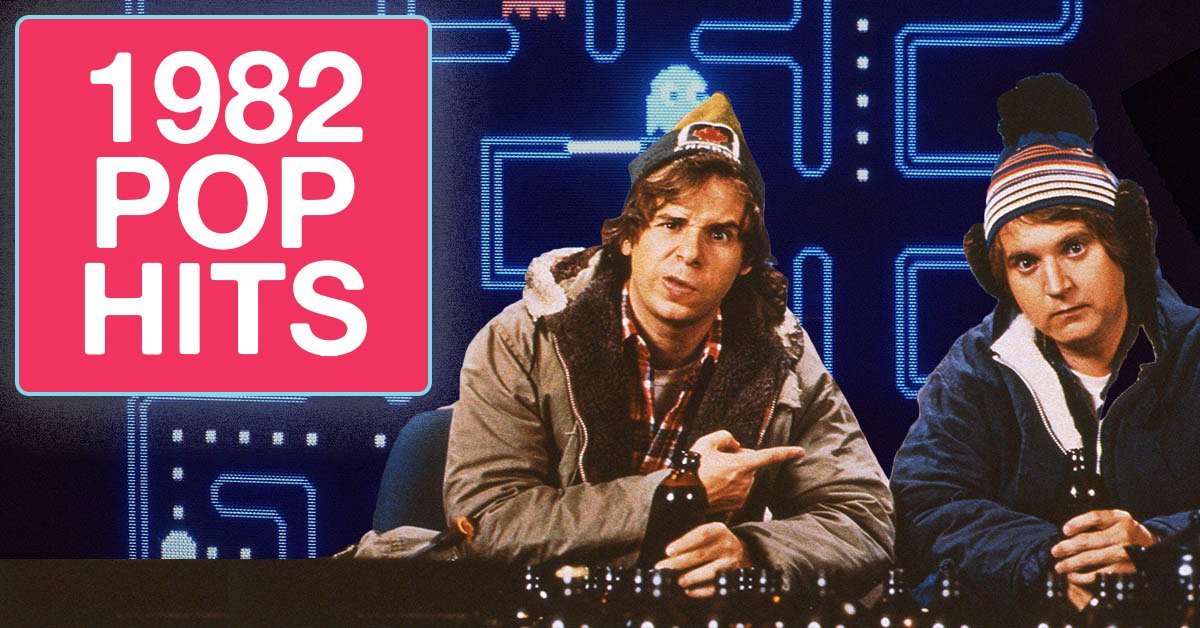 On March 27, 1982, Billboard published its weekly Hot 100 chart of the biggest songs in America. It was business as usual. However, the contents of the chart, specifically the Top 20, included some of the most unlikely hit singles of the modern era. Joan Jett's "I Love Rock & Roll" may have sat at the top, but elsewhere rock & roll was in short supply. Things were more Air Supply.

A Greek composer had a new-age electronic instrumental at No. 8. Canadian comedians scored a novelty hit. Speaking of novelties, there was a cheesy ode to an arcade game. Oh, and a disco mash-up of movie themes (Meco's "Pop Goes the Movies Part 1") and a TV theme song (Mike Post's "Theme from Magnum P.I.") were in the mix, too. And this was just in one week!

You don't see variety like that on the pop charts today.

So, we're turning back the clock to check out 11 cuts by one-hit wonders that all managed to break into the Top 20 throughout 1982. We bet you haven't heard some of these in ages — if ever. 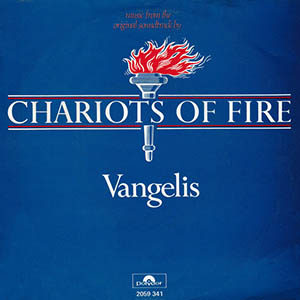 The Greek born Evangelos Odysseas Papathanassiou has crafted some brilliant film scores, such as Blade Runner, but he was never really a presence on the mainstream pop charts outside of this iconic piece. We know for a fact that thousands of kids on the playground would mime running in slow motion while humming this tune. This might have been the last moody synth instrumental to top the charts. 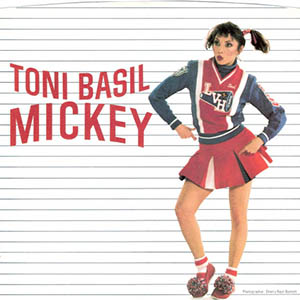 While this peppy pep rally of a song is the most familiar tune on this list, you likely forgot that it shook its pom-poms all the way to No. 1. It's no wonder it made people dance. Basil was a brilliant choreographer whose work stretched from The T.A.M.I. Show in 1964 to David Bowie tours to Talking Heads videos. 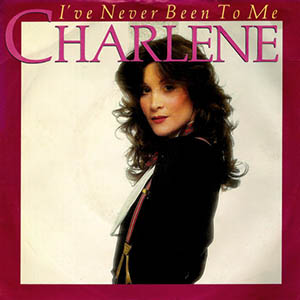 In some cases, the second time is a charm. Hollywood-born pop singer Charlene first released this song in 1977 to little attention. Half a decade later, the same cut climbed to No. 3. Go figure. With its twinkling pianos and soft-focus strings, it sounds like a song from 1977. 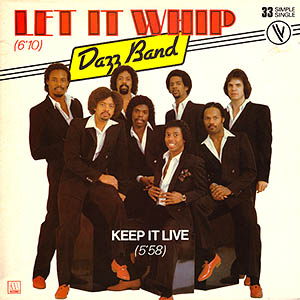 Sorry, rockers. Disco never died. It merely evolved. This Ohio group kept the boogie going with one of the funkiest cuts in history. The following year, the band's "Joystick" tried to repeat the success, but only managed to game its way to No. 61. Between Dazz and Devo, the dance floor was all about whippin' it in the early '80s. 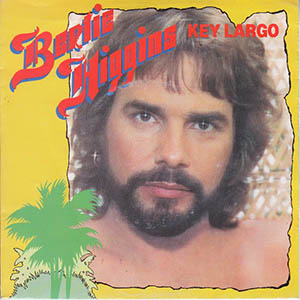 Ever wonder how "yacht rock" got its name? Well, songs like "Key Largo" off albums like Just Another Day in Paradise sum it up. These were sophisticated men in white blazers and sea-captain beards, singing about sand and clear Caribbean water. Heck, Bertie Higgins himself was once a sponge diver. 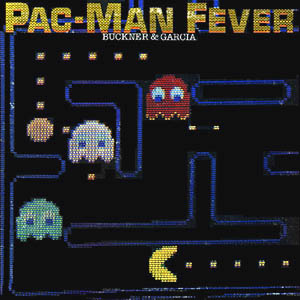 Akron-based buddies Bucker and Garcia had no aims above novelty act. The duo's first fruits was a tune called "Merry Christmas in the NFL" which featured a "Howard Cosell" as Santa. "Pac-Man Fever" was the massive jam off an album entirely themed on arcade games (Deeper cuts: "Ode to a Centipede" and "Do the Donkey Kong"). The coolest thing about the record by far was that the inner sleeve featured cheat maps for cracking the Pac-Man pattern. 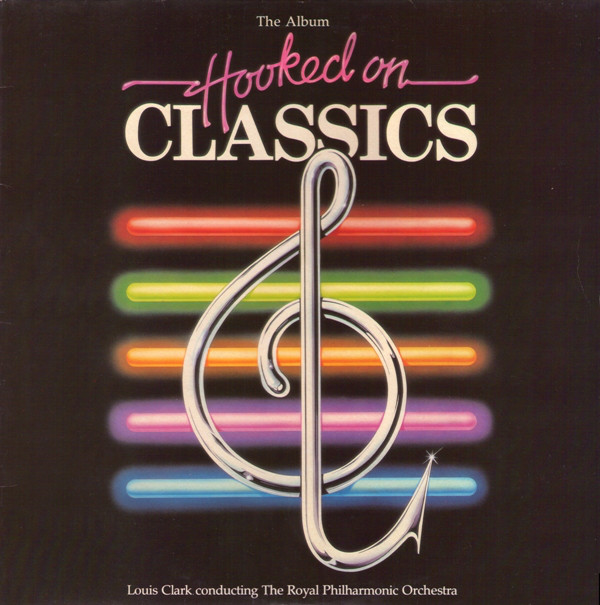 This mash-up breezed through 17 pieces of iconic classical music in five minutes. Sounding like Giorgio Moroder scoring a United Airlines commercial, the instrumental managed to break into the Top 10. Who said disco was dead? Or classical, for that matter? 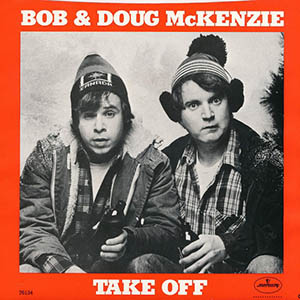 Comedians Rick Moranis and Dave Thomas introduced their stereotypical Canadians as characters on SCTV. Their popularity led to a cult-classic feature film, Strange Brew, and this unlikely hit, which featured Geddy Lee of Rush. Now that is a strange brew, eh? 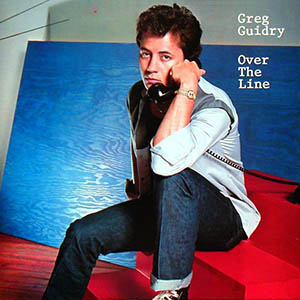 Early in his career, Guidry crooned in a band with Michael McDonald and sang backup for the Allman Brothers. He had the perfect resume for the smooth adult pop of the era. He had a near identical sound to McDonald, albeit with a higher voice. Alas, he never clicked beyond this one hit. After an attempted comeback, he would later commit suicide by setting fire to his garage. 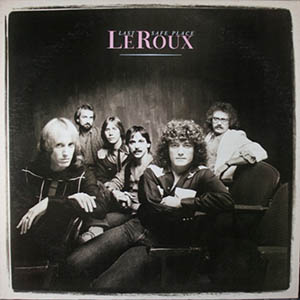 Keep those lighters up! Here's another slick ballad for romance inside an arena. This Louisiana band was big regionally, but only struck the nation's fancy with this tune. "Le Roux" must be Cajun for "the REO Speedwagon." 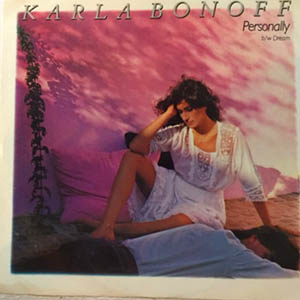 As a songwriter, Bonoff had a hand in a number of successes, as both Bonnie Raitt and Linda Ronstadt performed a number of her tunes. As a solo act, the California singer only cracked the Top 20 once with "Personally." As polished as chrome, it glides on a funky bass line and fuzzy guitar riff. Naturally, there is a sax solo. It was 1982, after all. 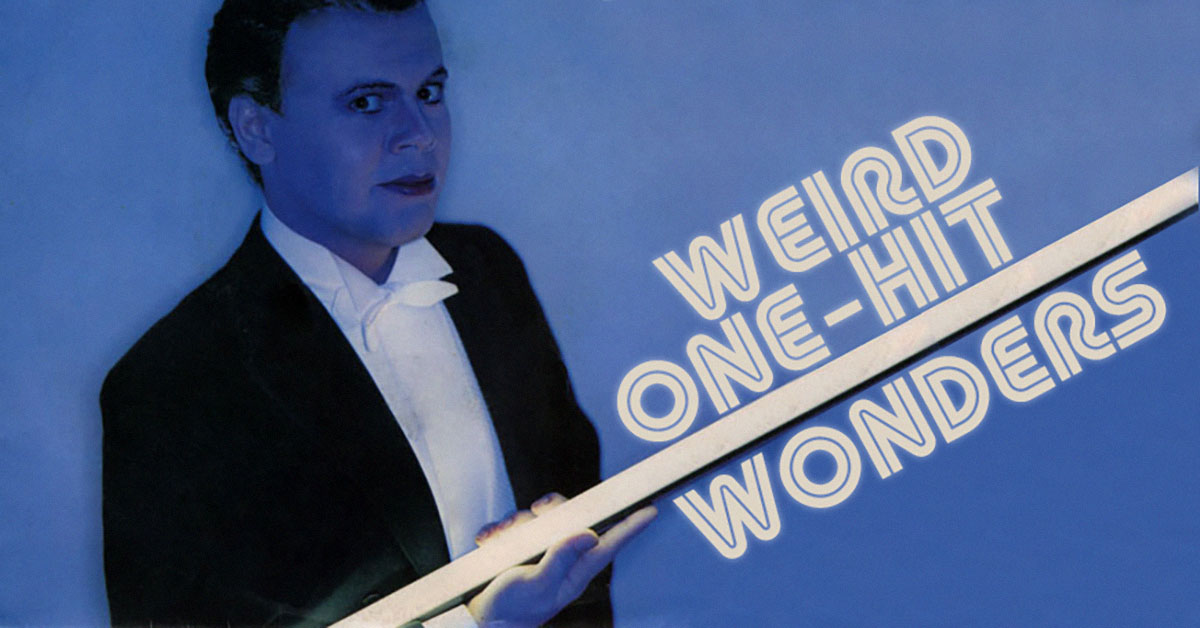 Things were only getting started in 1982. READ MORE