The teen sensation of the 1960s has a history tied to Led Zeppelin, lawsuits and soap operas. 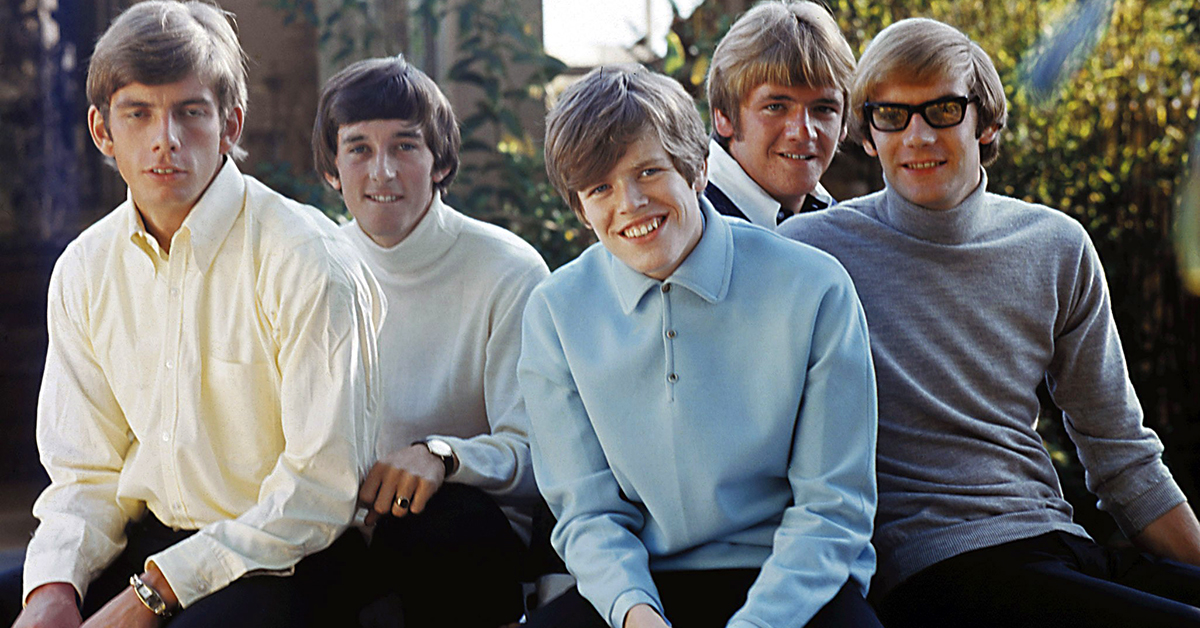 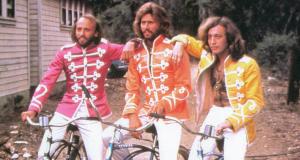 In 1966, the Beatles returned for a second concert at Shea Stadium. The prior year the Fab Four had sold out the Mets' home field, setting an attendance record. However, the second gig failed to sell out. There's a fascinating moment in The Beatles Anthology when a journalist asks a teen fan why she thinks the Beatles failed to fill the stadium. They're not as popular anymore, she explains. She was more into Herman's Hermits.

Half a century later, it may be difficult for younger generations to comprehend just how massive Herman's Hermits were. John, Paul, George and Ringo are demigods of pop culture, while Herman's Hermits are a nostalgic relic of the British Invasion. Yet, 50 years ago, Herman's Hermits were outselling the Beatles in the States. The Manchester act sold more than 80 million records. They were a squeaky-clean, music hall act safe for the whole family. They starred in a handful of Hollywood films. They had action figures.

And just think — most people probably still assume the singer's name was Herman. Here are some things you might not know about Herman's Hermits.

1. Peter Noone appeared on a soap opera before fronting the band. 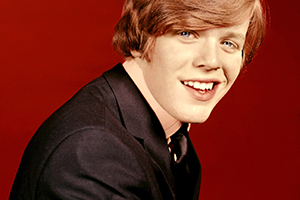 Child actor Noone appeared on an episode of the eternal, legendary British soap opera Coronation Street, which is set in a fictionalized version of the Manchester metropolis. Before Noone landed his role, another local boy and future pop star, Davy Jones, popped up on the program.

2. "I'm Henry VIII, I Am" was the fastest selling song in history.

Noone played up his accent and laid it on thick. Anglophilic Americans ate it up in the mania of the British Invasion, while the Brits back home found it to be a little too corny. The band's Cockney-heavy cover of "I'm Henery the Eighth, I Am," a 1910 music hall song, flew off the shelves. According to a New York Times article on November 28, 1965, "The Old English Music Hall Songs Are New," it was the fastest selling single up to that point in the States.

3. Producer Mickey Most worked with the band because he thought Noone looked like JFK. 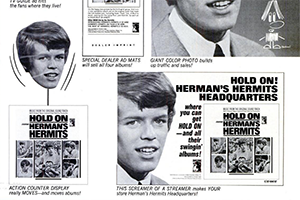 The quick and brilliant Mickey Most was a go-to studio guru in the 1960s, having cut gems like the Animals' "House of the Rising Sun." Part of his reasoning for working with the Hermits was a similarity with a certain POTUS. As he recalls in the book Please Please Me: Sixties British Pop, Inside Out, "Herman's Hermit's management had called me many times and asked me to take a look at them, so I said, 'Send me a photograph,' and as soon as I saw the photo I envisaged Peter Noone as a young [President] Kennedy."

4. Half of Led Zeppelin played on many of their songs. 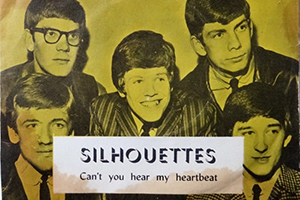 Hermin's Hermits are heavier than you think. Before shredding his way to the status of hard rock idol, Jimmy Page was a busy, precocious session player. The guitarist laid licks on everything from girl group records to folk cuts. Both Page and his future Led Zep bassist, John Paul Jones, were studio players on many Hermits hits. "Jim[my Page] played on 'Silhouettes' and 'Wonderful World' and, once [Hermits bassist] Karl Green faded, he was replaced on ALL the recordings by John Paul Jones, who also arranged almost everything and was our genius," Noone said in an interview with Forgotten Hits. Listen to Jimmy Page's arpeggio riffs on "Silhouettes."

5. "Mrs. Brown, You've Got a Lovely Daughter" was a cover of a song from a television play. 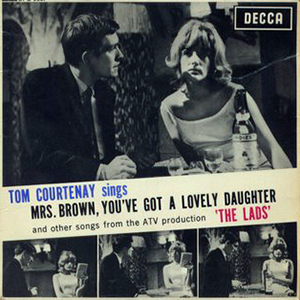 Tom Courtenay originally sang the song for the 1963 ITV Television Playhouse production "The Lads." Decca released a single of the actor singing the Trevor Peacock–written tune from the TV drama.

6. Their movie 'Hold On!' was originally titled 'A Must to Avoid.' 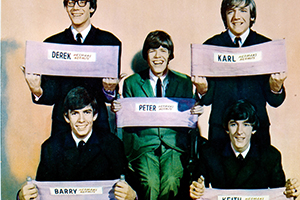 The Hermits appeared in the movies Pop Gear (1965), Boys Meet the Girls (1965), Hold On! (1966) and Mrs. Brown You've Got a Lovely Daughter (1968). Hold On!, as its exclamation point implies, was a rocking teen romp in the model of the Beatles' Help! The film, which centers around NASA naming a Gemini spacecraft "Herman's Hermit," was originally titled There's No Place Like Space. Songwriter P.F. Sloan penned the song "A Must to Avoid," which became the name of the movie until someone sharp at the studio realized that was perhaps not the best title for marketing.

7. The Who opened for Herman's Hermits on their first American tour. 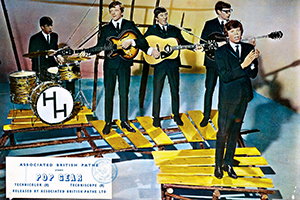 The raucous Who first hit our shores in 1967, opening a package tour headlined by the Hermits. Imagine the sonic whiplash that occured after Pete Townshend smashed his gear, leaving the stage in a plume of smoke and distortion, only to lead into Peter Noone strolling out singing, "Mrs. Brown…"

8. The band was awarded half a million dollars after a nearly half-century legal battle over royalties.

Like many musicians of the early pop era, the Hermits were railroaded by the industry and mismanaged. As chronicled in the book Baby You're a Rich Man, the band fought for years to gain its due royalties. In September 1965, the group's Hermusic sued producers and handlers Mickey Most and Allan Klein. It was not until February 2013 that the Hermits (via their publishing entity Chimeron LLC) were awarded $475,701 in overdue royalties, in the court case ABKCO Music & Records, Inc. v. Chimeron LLC.